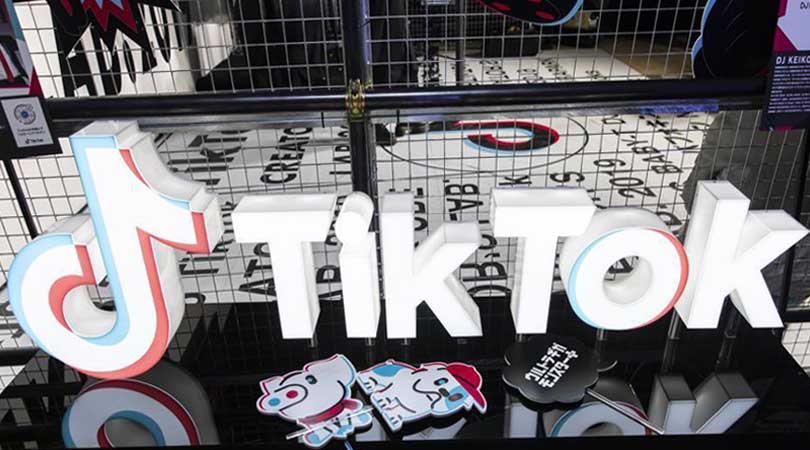 Take TikTok On TRii Now and Get The Reward!

As our previous articles about Tik Tok preview and Features, TikTok is often referred to as a “lip-syncing” app, which makes it sound like it’s some online karaoke experience. 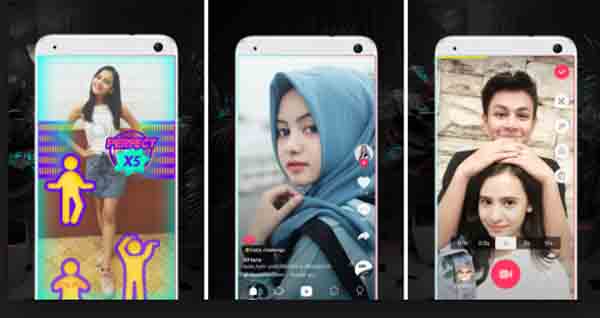 While it’s true that TikTok is home to some standard lip-syncing, it’s actually better known for its act-out memes backed by music and other sound clips, which get endlessly reproduced and remixed among its young users. 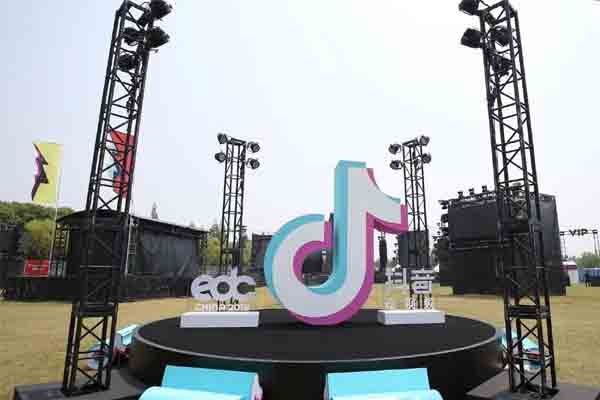 The apps have variety catchy tunes from pop, rap, R&B, electro and DJ tracks serve as backing for its 15-second video clips. But the sounds may also be snagged from YouTube music videos (see: I Baked You A Pie above), SoundCloud or from pop culture — like weird soundbites from Peppa Pig or Riverdale — or just original creations. 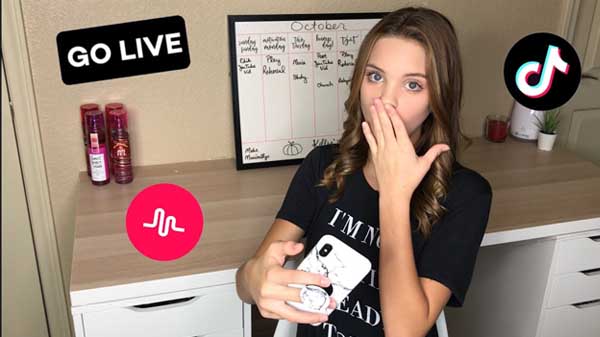 These memes-as-videos reference things familiar to Gen Z, like gaming culture (see below). They come in the form of standalone videos, reactions, duets, mirrors/clones and more.

Ready to TikTok? Install, try and dont forget to give your review and get the reward points!