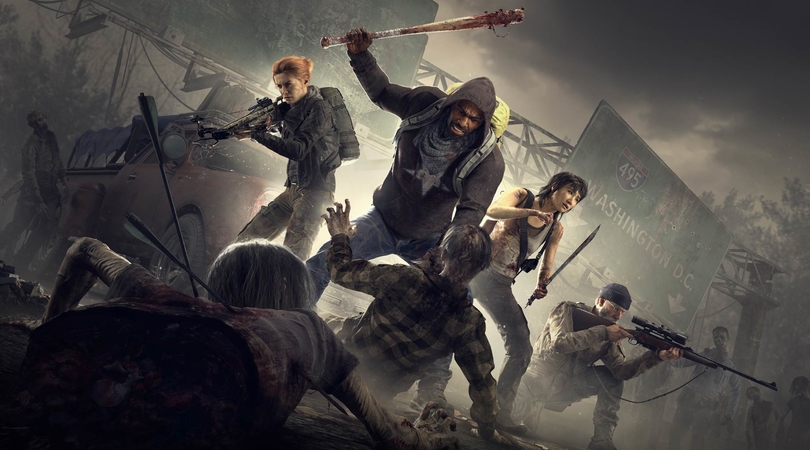 Overkill's The Walking Dead has released!

Overkill's The Walking Dead is a first-person shooter developed by Overkill Software and published by Starbreeze Studios and 505 Games. The title, based on the comics of The Walking Dead, has a strong emphasis on cooperative gameplay.

OVERKILL’s The Walking Dead is an action-filled four-player co-op multiplayer first-person shooter set in Washington, D.C. after an outbreak brought the dead back to life. In this test of skill, strategy and teamwork players will band together with up to three friends on a variety of missions, securing supplies as well as survivors to strengthen their camp against the threat of both the dead and the living - by any means necessary.

Welcome to the Wasteland of Washington D.C. Explore the capital after the outbreak, and discover what happened. Journey through the districts of the desolate city, and search lost neighborhoods such as Georgetown for loot, supplies and other survivors. Tread lightly, as any noise can be heard by both the dead and the living, and any mistake runs the risk of attracting a horde of walkers. 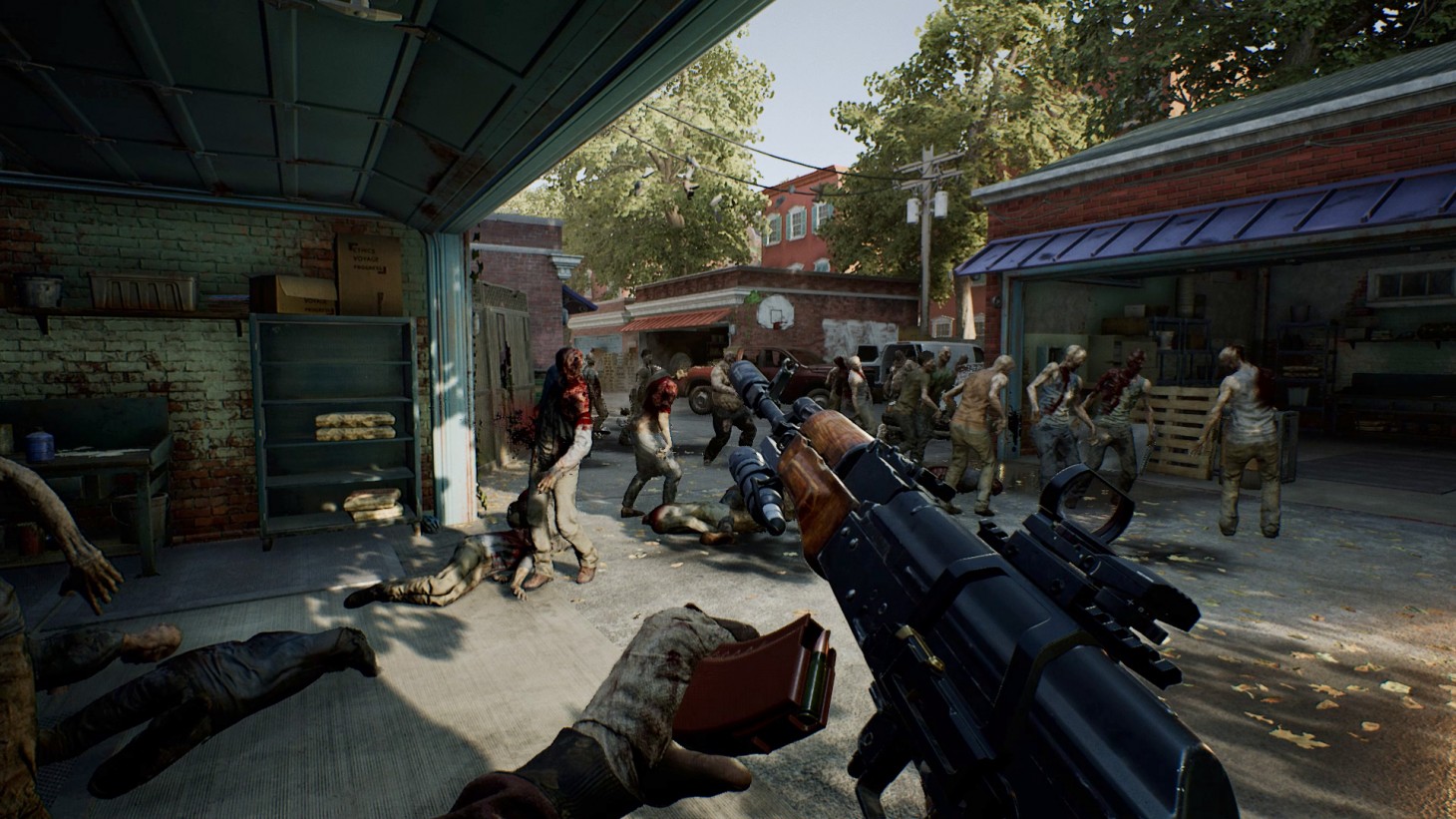 The game was released worldwide for Microsoft Windows in November, 6 2018 and will be released in February 2019 for the PlayStation 4 and Xbox One.