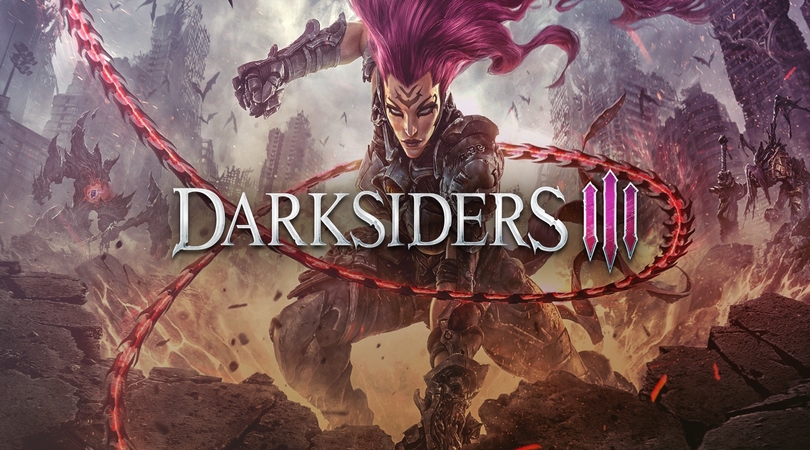 American studio Gunfire Games has released Darksiders III, published by THQ Nordic on November 27, 2018. It's a sequel to Darksiders II, and the third entry in The Darksiders series. Now available for Windows, PlayStation 4, and Xbox One.

Darksiders III is an action-adventure game. Take control of Fury, Sister of War, Death, and two of the Four Horsemen of the Apocalypse, from a third-person perspective. Furry, a mage who is described as the most unpredictable and enigmatic of the Four Horsemen, relies on whips, swords, flails, daggers, and magic in combat.

Fury can take on multiple different elemental forms in order to enhance her combat capabilities by granting her new weapons, attacks and traversal abilities. One of these many forms is a Flame form. Enemies are stronger than in previous installments, but appear in smaller during encounters, so as to make battles feel more personal. Some enemies from previous game returns while other foes are new. Gated combat is not a feature, in an attempt to make everything within the setting contextualized and interconnected. 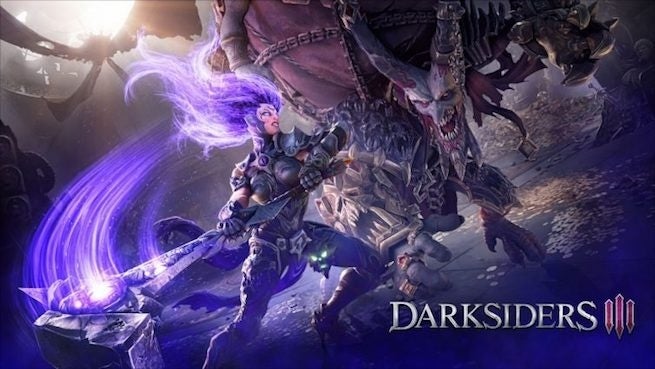 The game takes place in a continuous open world environment where exploration plays a large role. While exploring, Fury must solve puzzles and overcome platforming obstacles, some of which make use of her whip. Such puzzles include using bombs and the Flame Form to blow up obstructed pathways and materials in the environment Darkssiders III featuring a leveling system and a crafting system. Similar to War, yet dissimilar to Death, Fury collects souls from enemies and from objects in the in the environment, as a form of currency or  an expendable resource According to the developer, the threats of the game's world will grow stronger as a player progresses through the story, matching Fury's power every time a Deadly Sin is Defeated.

You can get  Darksiders III on Steam