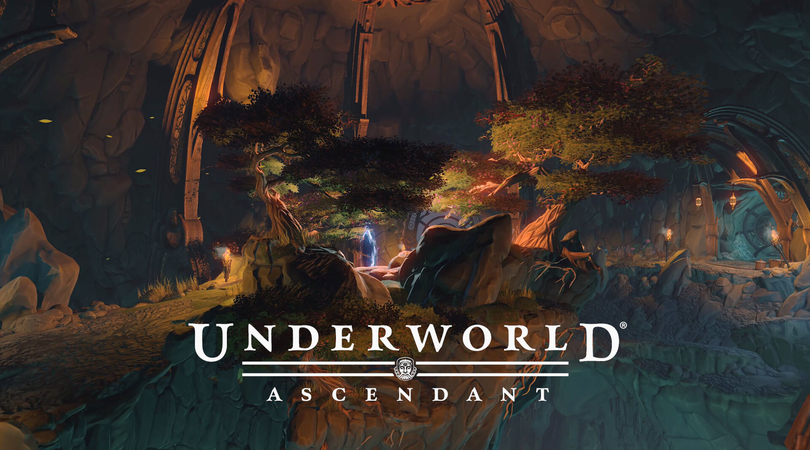 505 Games was published Underworld Ascendant on 15th November 2018, it's (first-person action role-playing game) developed by Otherside Entertaiment. The sequel from Ultima Underworld: The Stygian return to the Stygian Abyss. As the original games, there is an emphasis on non-linear progression, simulated systems, and emergent gameplay. You can assume the role of the Avatar, a human magically transported into the Underworld. As the original Underworld games, you are allowed to create your own characters by selecting assortment of skills. You are not restricted to predetermined character classes. The game is played from a first-person perspective.

The Stygian Abyss is inhabited by three factions vying for it's control, Darks Elves, Dwarves and Shamblers. You can also encounter non-player character of no factional alignment. Supporting any faction will affect the balance of power in the Abyss, and how factions react to the player. 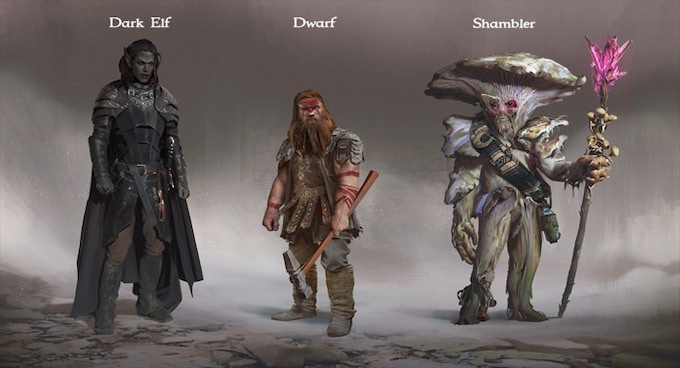 The game aims to present multiple unscripted solutions to scenarios present in game, using simulated systems dubbed the "Improvisation Engine", allowing for emergent behavior with a wide range of player options rather than discrete puzzle solutions.

So, would play such a Puzzle RPG that you can play is as a first-person.