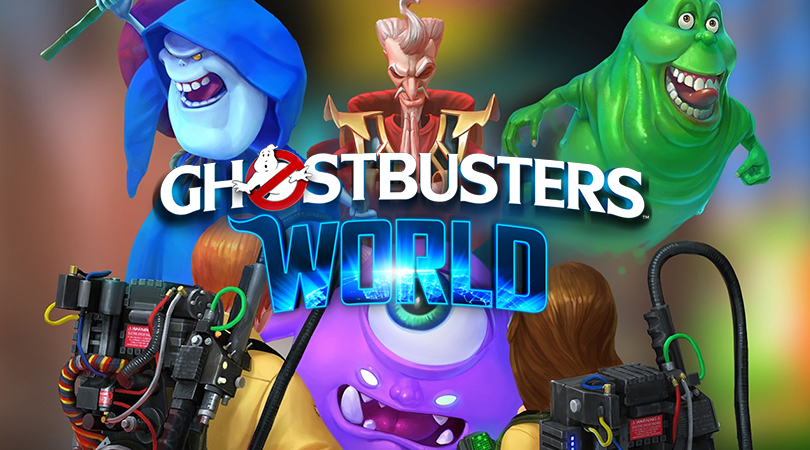 Ghostbusters World offers a fun, fresh take on location-based mobile AR games with iconic characters from across the Ghostbusters Universe and adding a variety of gameplay modes with an RPG twist. There are hundreds of ghosts including favorites from the films, TV shows, comic books, theme parks, and video games that you can capture in the real world and then utilize in teams to battle in the ghost dimension.

Whatever your playstyle might be, Ghostbusters World has something to offer for all types of gamers and Ghostheads: Bust Ghosts in Your Neighborhood: Go out and capture ghosts appearing all over the real world with stunningly realistic ghostbusting action made possible through Google’s ARCore and Apple’s ARKit technology.

Don’t Cross the Streams: Take on massive bosses like the Stay-Puft Marshmallow Man with up to four other players in co-op raid action!

Get Your Ghosts Going: Assemble and upgrade your very own ghost squad and face off in asynchronous PVP team battles against other Ghostbusters.

Gear Up: Upgrade your equipment, get perks, and purchase new gear to take down bigger and better ghosts—fast.

Ghostbusters World is free to play, klik here to download: