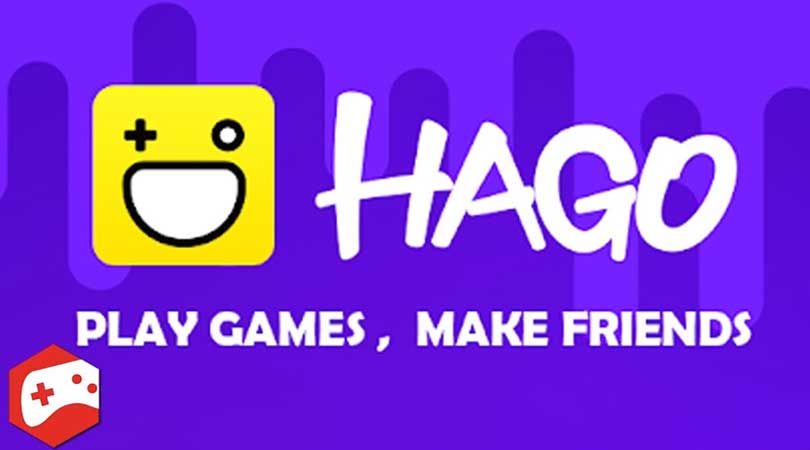 Hago is the number 1 most popular games on the play store because it's downloaded a lot. Currently, Hago Games has been downloaded more than 5 million times and has a rating of 4.6. Hago was made by developer Neotasks Inc. released on March 23, 2018 and updated on June 29, 2018.

1.Many Unique’s and Simple Games

Hago currently contains more than 20 types of games. How to play it is quite simple but relies heavily on speed and strategy. The duration of the game can be said to be short, only about 1-10 minutes. But the short game turned out to make the player opium to want to play again.

2.Can Play Alone, Duel and Together

The player turns out to be able to choose the game according to his mood, can duel or single player. You can also play Werewolf games with 7 players. Of about 23 types of games, there are 15 online PVP games, 4 single player games and 4 local games.

3. Complete In One Application

This application includes games that are super simple in the past until the current game that is still widely played, let's say Snakes and Ladders, Werewolf, Knife Hit Tennis Go, to Ludo. So you don't need to install the Werewolf and Ludo game application if you have installed this application.

4. So Many Games From Indonesia

Which makes this application special because there are local games. Remember the SOS game when you were little? Yes, you can play the game in this application. In addition there are also games that are named Tempe Tahu.

5. Can Interact Directly With Opponents While Looking For Friends

When dueling with your opponent, you can activate voice chat so you can chat with your opponent. If not, you just have to turn off the voice feature. In addition, when playing you can also send emoticons to your opponents. Very expressive right? if you guys will often duel with girls, and vice versa. No wonder he said that many of them finally continued to make friends from this Hago Games. So it's really true with this app tagline, play make friends.