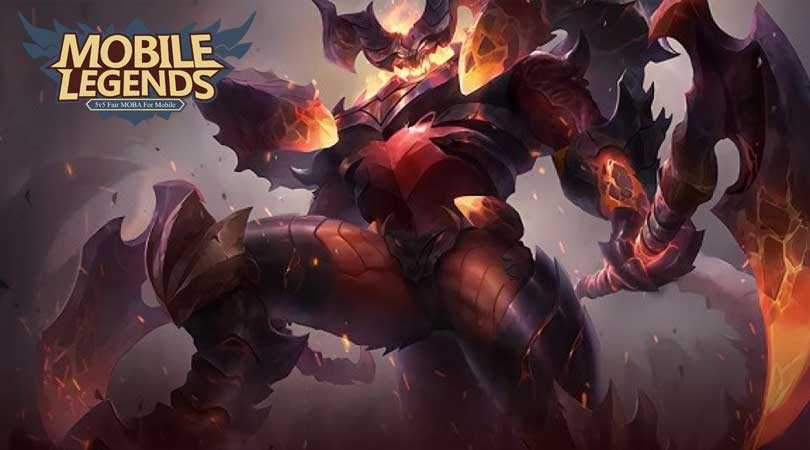 3 Reasons Why Thamuz Must Be Bought

The burst damage capability comes from the skill 1 advanced effect. When Thamuz sickle is returned to his hand, the next basic attack will produce 110% bonus damage and reduce the opponent's movement speed by 40%.

Not finished yet, the final attack will cause lava in your attacking location. The lava will explode after 2 seconds, then cause considerable damage.Don't forget, skill 1 also produces true damage every second if the enemy moves when hit by a rotating sickle. Although it doesn't feel big, it's still the DPS effect is enough to weaken the enemy.Besides that, the Ulti skill also produces very fast DPS. Every 0.3 seconds, the enemy will be exposed to damage of 20 (+ 10% Physical ATK) for 9 seconds if it is around Thamuz when the Ulti skill is active.

Thamuz also benefits from a cooldown of skill level 1. Skills cannot be activated after the crescent has rotated. However, when the sickle returns to Thamuz’s  hand, you just have to wait for 1 second.

Usually, a fighter hero is often in a semi-tank if he has the ability to control who can initiate a team fight. Call it Chou or Jawhead, two Fighter heroes are rich in control skills in today's meta often being built into Tanks.

Even though Thamuz doesn't have the ability to control as well as the two heroes above, he still has great potential to become a semi-tank. This is because the ability to recover HP from the Ulti skill and DPS is good enough to make the enemy difficult to kill you.

Another factor that makes him fit into a semi-tank is the damage in the early game is very large. This moment you can use to find kill coffers and strengthen and enrich yourself at the beginning of the game, then be ready to fight for crucial moments in the late game.