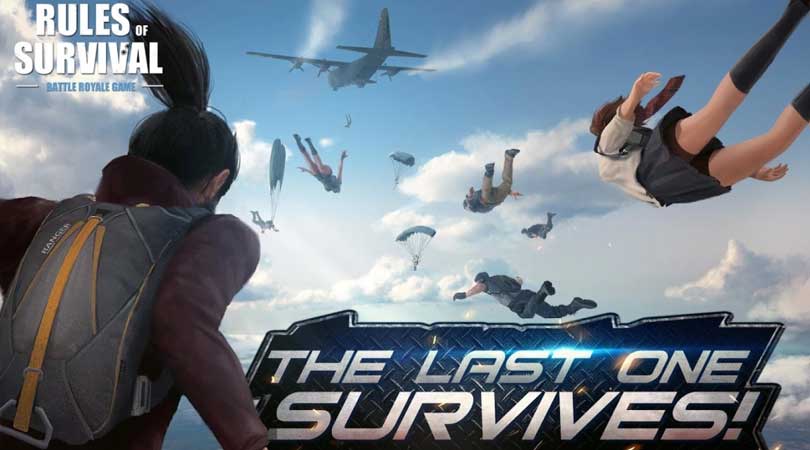 Twigsters, Do you know what is ROS?

Rules Of Survival is a game that simulates the user as a person who will survive other opponents in this application. So later the user will be dropped from the plane to a large enough island and on the island there are a lot of buildings there, and in the building there are various kinds of weapons that users can use in this game.

Like helmet and weapons, and here the user must be clever in determining where the user's position will fall at the beginning of the game. and users also fight 120 different people who play this game.

-  Friends in your friend list will be ordered according to intimacy in descending order.

- Optimized the effects of the intimate relationship medallion

-  Added shared cooldown for some items in Death Race Mode. After a team member uses an item, no member of the team may use that item while it is on cooldown; attempting to do so will have no effect and a prompt will pop up.

-  Optimized the trumpet function: Greatly increased the time that the trumpet is displayed in the hall.

-  Suitable for the Huawei Nova 3 and Oppo A5 phone models;

-  Enhanced the trajectory effects for the RPG Rocket Tube and the grenade;

-  Fixed an issue where AMD Graphic Cards would cause issues in the PC version.

-  Repaired an issue with the looks from the 'Butler' set where a gap was present between the neck and body of avatars.