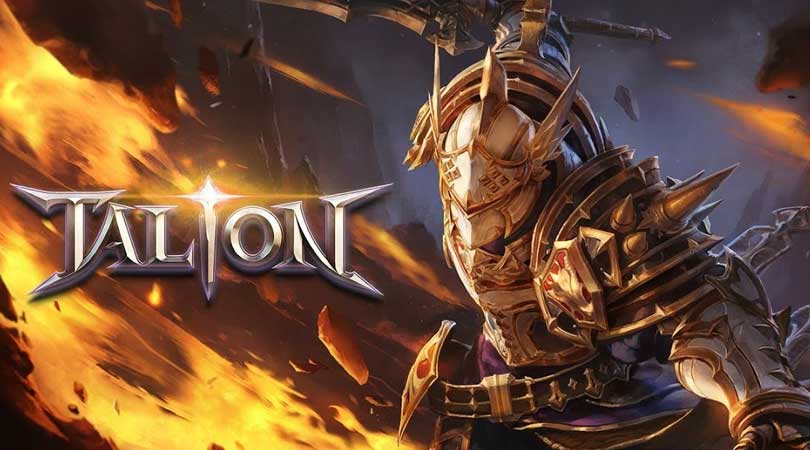 Twigster, do you know what is Talion?

MMORPG game fans in Indonesia should be happy. Because Gamevil as one of the leading game publishers has opened a open beta test (OBT) for its newest MMORPG, Talion. The game developed since 2016 has been available for Android and iOS devices in various countries, including Indonesia.

Talion was first introduced to the public at the Top Developer Conference Unity Unite 2016 event in Los Angeles, United States. At that time, this game was known as Project One which used the Unity platform. When introduced, this game project managed to leave a deep impression thanks to stunning 3D graphics.

In Talion, you will enter the world of open world. They will then carry out large missions with 360 degree camera angles that produce dynamic movements while fighting. The camera angle can also be adjusted so as to provide flexibility. You can also work with other players who are met in the game with open world.

Not only that you can choose three characters from each race when you first play. For now, the only available race is Aegis. Each character is well designed and detailed. Players can also change the appearance of these characters with a variety of customization features. You can modify it in detail as you like, from face, posture, to makeup.

For game mode, Talion has several types of RvR modes (Realm versus Realm). One of them is the "Capture the Flag 5v5" mode which is similar to the MOBA game mechanism (multiplayer online battle arena). In addition, there is also the "Conquest 20v20" mode that allows you to ally with other players and protect the headquarters together.

Not only that you can do large mode called "Alliance Boss Raid 50v50". As the name implies, you will compete to defeat the horde of monsters with 50 players from the enemy team. To win this game, you have to be faster at eliminating monsters than enemies.