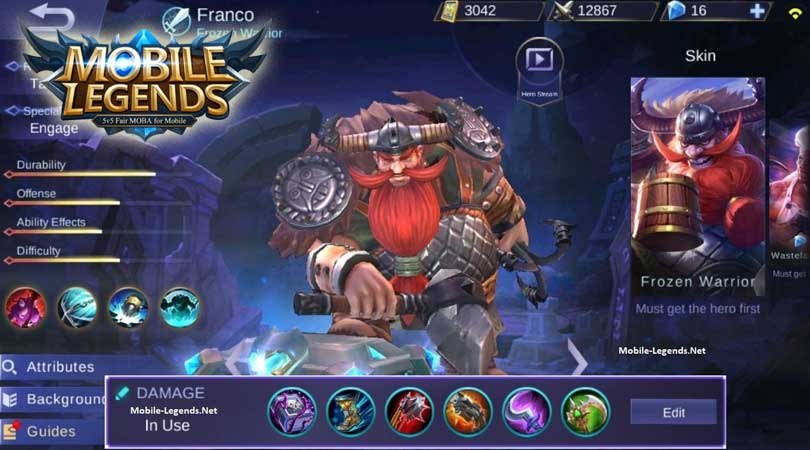 Mobile Legends: Are You Ready For New Season

Good news for you all, Mobile Legends Bang Bang is a MOBA game designed for your phones. The two opposing teams struggle to reach and destroy the enemy base while maintaining their own base to control the path, three "paths" known as "top", "middle" and "bottom", which connect bases.

In each team, there are five players who each control avatars, known as "heroes", from their own devices. A weaker computer controlled character, called "minions". As usual when there is a season or season change, there will be a tier adjustment, down tier or decrease in tier. Season 9 Mobile Legend will end at the end of September 2018 server time.

Another advantage of this Season System is that we get prizes in the form of BP, Ticket and Free Skin if they are at the Master Tier or higher. For Season 9 this Skin Franco Locomotive has been prepared as a gift. In Season 8, skin Estes White Crane and Season 7, skin Moskov General Yasha is the prize.