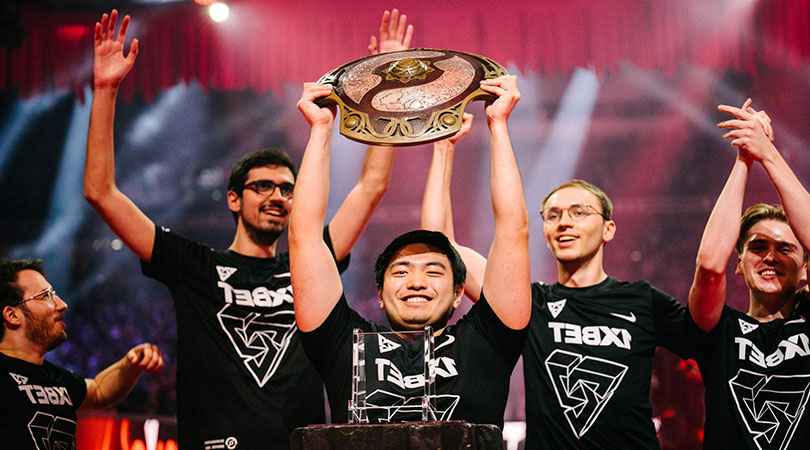 The grand final match carries the Best of 5 (BO5) format. However, Team Secret doesn't seem to be able to face the onslaught of Tundra Esports, which plays very aggressively and disciplinedly. As a result, Tundra Esports came out victorious after sweeping Team Secret 3-0.

Tundra Esports' victory was quite surprising to many people. The reason is, the team is one of the debuting teams in The International DOTA 2 event for the first time.

Meanwhile, there are many teams who are veterans and often participate in the event, such as OG, Team Secret, Team Liquid, Evil Geniuses, and those who are predicted to come out as winners, namely PSG.LGD.

Tundra Esports is fronted by skiers, Nine, 33, Saksa and Sneyking. They occupy the top position of Group B standings during the group stage.

Then, they won all the matches in the upper bracket of the main event. Tundra Esports even kicked out OG, Team Aster and finally Team Secret.

It is known that the money prizes in The International are not only for the champions and runners up, but all the teams participated in the event will brought the money prizes. Tundra Esports will collect exactly USD 8,489,505 or around IDR132 billion, Team Secret USD 2,452,563 (IDR38.1 billion) and Team Liquid USD 1,697,946 (IDR 26.4 billion). Based on their progress in the tournament, the longer a team play then much bigger the prize they earned.