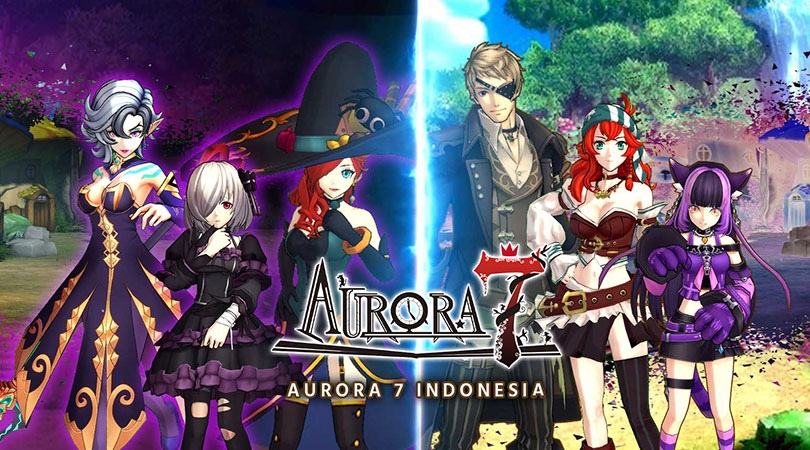 How to Increase Your Star Level in Aurora 7 Indonesia

From the Leaderboard / Ranking in the Aurora 7 Indonesia, you can see the Top 100 Ranked Players and Guilds; which include BP ranking, the most active Guild, the highest Red Garden, and the strongest player / team from the PVP feature.

But, at the very bottom there are Star Level rankings. What feature is this? And, how could a player raise his Star Level?

The following is a brief explanation and how to increase it efficiently and faster, of course!

STAR LEVEL is the level of the number of stars owned by all your heroes, and this really depends on the Friendship status that you can increase in each hero.

FRIENDSHIP is one of the features in Aurora 7 Indonesia that allows increasing hero stats based on story friendships or character relationships. These stats include HP, ATK, Crit Res, Crit Rate, Crit DMG, and Armor. 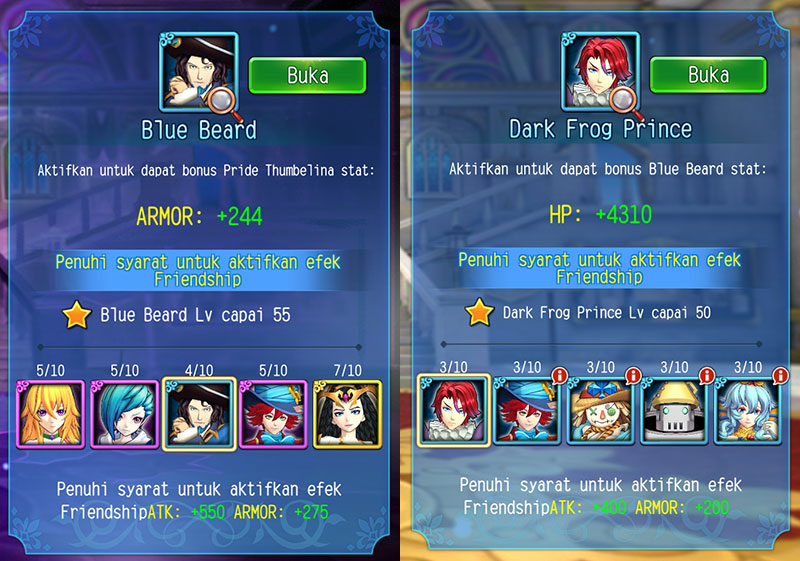 Each hero will have 5 friendship slots where you can increase each slot to a maximum of level 10, by following the level up requirements.

For example, you have the hero Wrath Dorothy, then the five Friendship slots are Eileen, Frog Prince, Dark Pinocchio, Beast, and Ugly Duckling. Raise the level of those five heroes to give much better stats absorbed by Wrath Dorothy.

If your team composition (the three leftmost heroes) consists of Wrath Dorothy, Envy Little Red and Cheshire Cat; then you should focus on the five Friendship heroes of the three main heroes first.

To get to level 5 Friendship, the various conditions are not too difficult and only ask you to raise your star level or increase the level of certain heroes.

In the end, all your heroes have equal Friendship and the stats of your three main heroes are getting stronger. It is also recommended to increase the Friendship of the heroes who have the most friendship connections with other heroes. So as not to waste materials and materials needed.

Interestingly, a player does not have to have high BP to be able to reach the top of the ranking of players with the strongest Star Lv! Good luck and enthusiasm to improve your character!