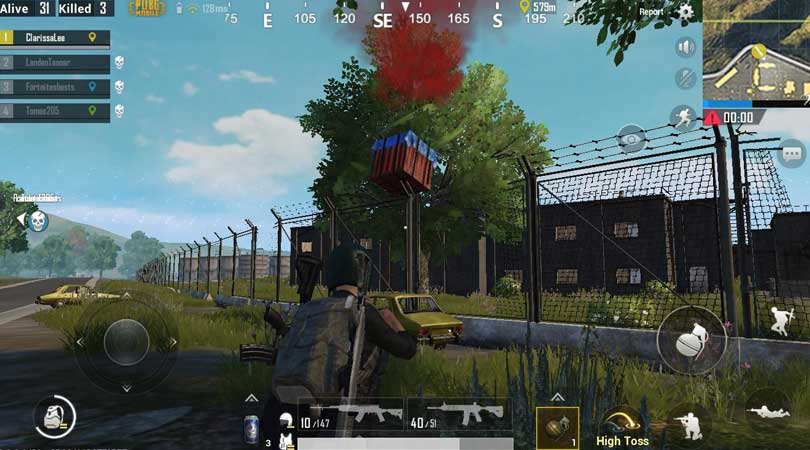 While Fortnite is showing its own level of dominance in the mobile game industry, PUBG Mobile isn’t doing too shabby at all. In fact, it’s recently come across a nice little record of its own.

PUBG Corporation, in collaboration with Tencent, has announced that the mobile Battle Royale shooter has reached 100 million downloads since its initial release in March. That’s a worldwide number, although audiences for China, Japan and Korea weren’t included in the report for some reason.

The companies also reported that the game has managed to reach 14 million daily active users since its release, less than four months after it initially arrived earlier this year.

PUBG Corp. recently announced a “Player Well Known” tournament to entice fans to watch popular streamers in action with the mobile game, leading up to an even bigger championship that will be held sometime later in the year. So clearly, PUBG and Tencent want to push the game to even further heights.

But for now, the publisher’s general manager, Vincent Wang, is pleased with the results. “We want to thank our committed development team at Lightspeed and Quantum Studios and especially thank the devoted players around the world that continue to inspire us with their passion and dedication,” he said. “We will continue to set the bar for mobile gaming and look to deliver even more great content to our players later this year.”

You can play PUBG Mobile now for iOS and Google Play. If you prefer, it’s also available for PC and Xbox One, though the two aren’t cross-compatible to players. At least, not yet.