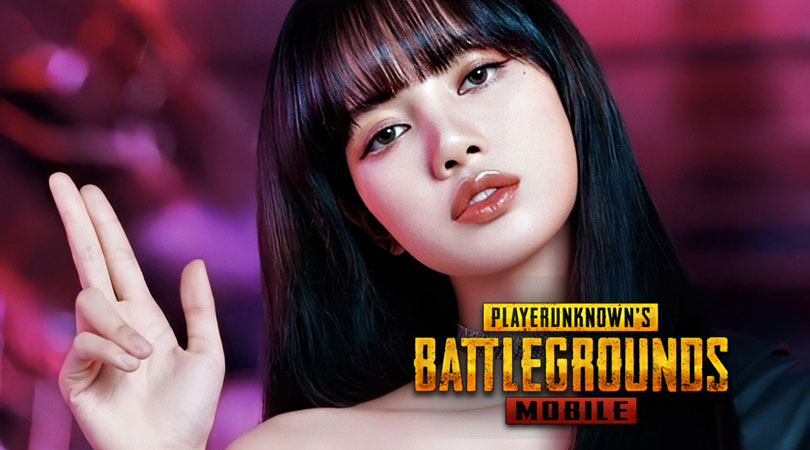 PUBG Mobile teases a potential collaboration with BLACKPINK on Twitter and Instagram. It didn't take long for comments on social media to flood with predictions of the pink hair lady figure in the poster.

Fans speculate that the collaboration will be involved with one of the Blackpink members, Lalisa Manoban, or more popularly known as Lisa. 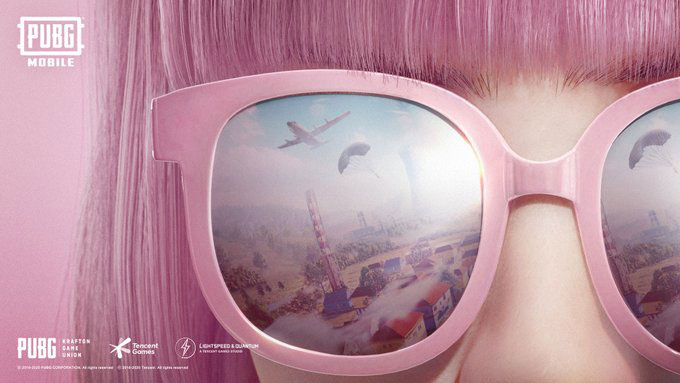 While it's hard to figure out who is the lady in the picture due to the zoomed-up and huge sunglasses, the character has similarities with the Thai rapper and member of the Korean girl band Blackpink.

This collaboration is not really a big surprise if we consider that last July, the Blackpink's 'Playing With Fire' was already added to PUBG Mobile and played in several locations of the popular battle royale game. 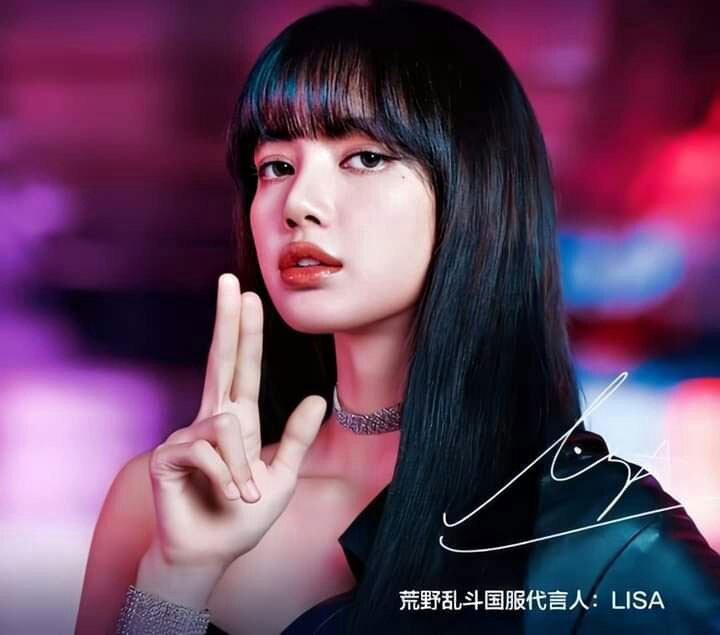 Meantime, PUBG Mobile had already made so many collaborations with some artists before. In March 2019, the game announced a collaboration with Norwegian DJ and record producer Alan Walker. His song, “On My Way,” could be heard in the game before it was released worldwide.

On Lisa's side, she has also partnered with a game from Tencent Games, when she was named as the spokesperson for Brawl Stars. Tencent is also the publisher for PUBG Mobile. So, who is coming to PUBG Mobile?