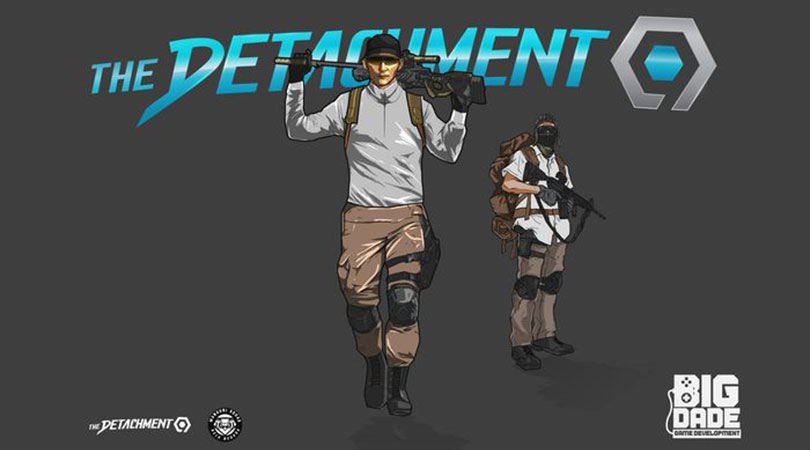 A new hope is rising from Bumi Kawanua or Negeri Nyiur Melambai, the popular term for North Sulawesi province in Indonesia. Big Dade, a local game developer from Manado (the capital city of the province) has just announced the launching of a new game, entitled Detachment 9.

Interestingly, the local startup game developer has members with different backgrounds from lecturers and students to the army and police. Their collaboration has managed to produce the world's first Mobile Cover Shooter (MCS) genre. The idea comes from members of the Indonesian Air Force and Republic of Indonesia Police in Manado who think the existing shooting games are less realistic compared to the reality on the actual battlefield.

"According to my friend who is a member of the Air Force and Police that the shooting game that exists now is not real at all. It's not the same as real conditions or situations on the ground," said Big Dade CEO, Andria Wahyudi, in his official statement, Thursday (5/21). 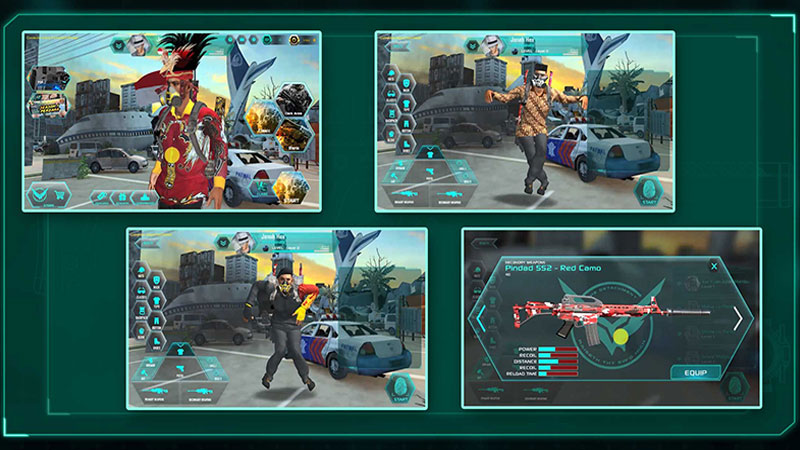 Detachment 9 offers a battle sensation that requires smart players to seek protection and shoot from behind them. Movement, distraction, strategy, and teamwork are equally important elements of shooting ability. Players must also be able to regulate ammunition because the amount is limited and does not increase during the match.

Besides that, Detachment 9 also brings players to enjoy the natural beauty and culture of Indonesia through visual locations, in-game items, and musical arrangements. Products made in Indonesia, including weapons, clothing, and other equipment, were introduced, along with the concepts of nationalism and peace that were the background of Detachment 9.

"We are working with several esports teams to provide digital merchandise in this game, like a jersey that can be used by fans in the game," explained by Andria Wahyudi, with a hope that digital item sales can become an additional business model for the Indonesian esports team which is currently developing. 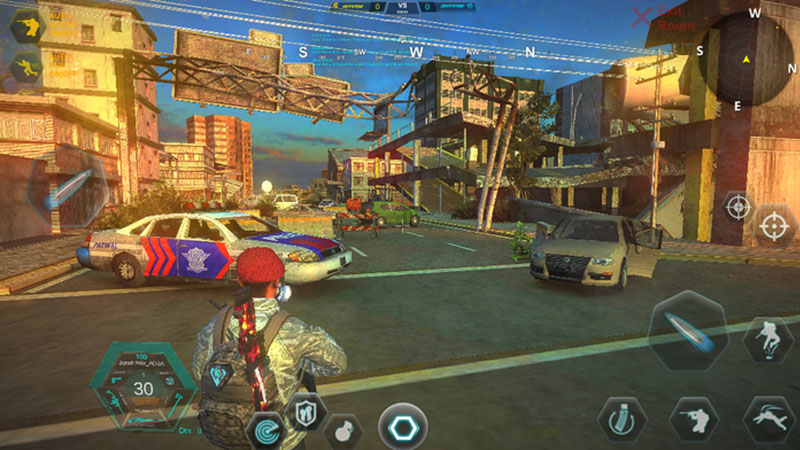 Andria also hopes that Detachment 9 can become a new milestone for the gaming industry in Indonesia.

"There are an estimated 40-60 million esports game players in Indonesia, unfortunately, the popular game is not a local game. Detachment 9 is trying to take this market and win the domestic competition," added by the man who is also a lecturer at the Faculty of Computer Science, Klabat University, Manado.

The game itself is currently in the closed beta phase and is planned to be released on August 17, 2020 for Android devices. Big Dade is currently headquartered in the Game Development Research Laboratory at the Klabat University Computer Science Faculty. 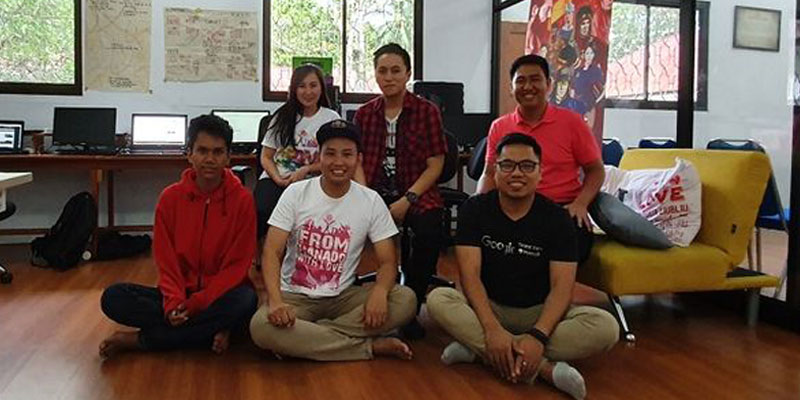 Previously, Big Dade has also released the first-person shooter game genre called Manguni Squad which has been played by 48,000 users from 92 countries.