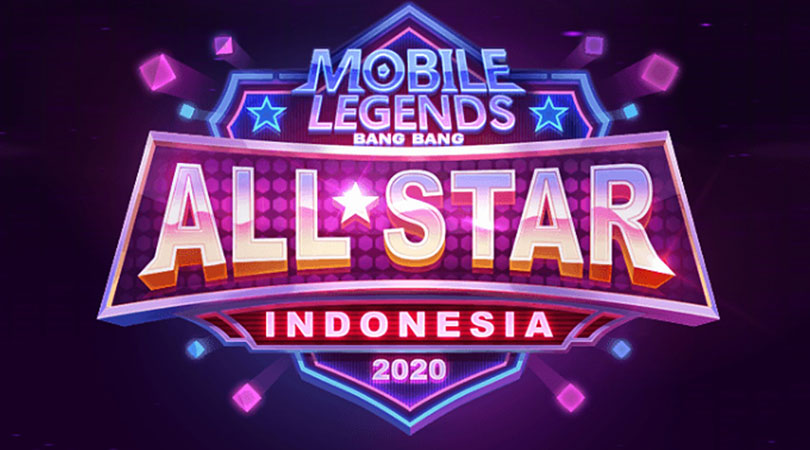 As the celebration of its 4th birthday, Mobile Legends presents an event title MLBB 515 All-Star eParty 2020! The highlight of this celebration would be the All-Star match between two dream teams that consist of both pro players and Mobile Legends influencers.

MLBB 515 All-Star eParty 2020 was held online to protect the health and safety of pro players, communities, influencers, and of course all MLBB fans in Indonesia from the COVID-19 pandemic. 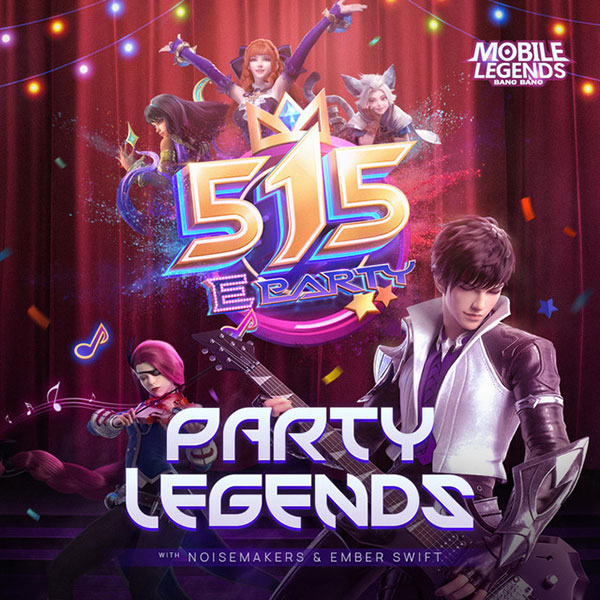 The dream teams at the MLBB 515 All-Star eParty 2020, both pro players and influencers, were chosen directly by MLBB fans in Indonesia through the MLBB All-Star Indonesia 2020 Voting, which has been going on from April 25 till May 10, 2020.

Two captains of each team are selected from the two people with the most vote during the event. They are RRQ.Lemon and Jess No Limit. Both of them were then served the right to pick their team members from the list of seven top pro players and three favorite influencers. Here is the complete lineup of the players from Jess No Limit Selection team and RRQ.Lemon squad. 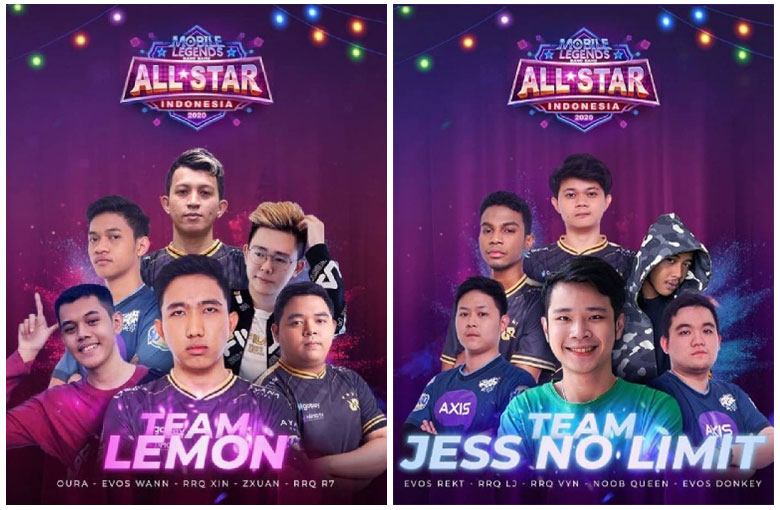 Well, although the result is showing the superiority of Lemon squad against the Jess No Limit selection, actually the team led by ex-captain of EVOS Esports can put some pressure, especially in the first match. Even worth to mention that NoobQueen is showing his famous skill by using Fanny and managed to get some kills as hyper-carry.

Jess Cs is choosing Valir, Helcurt, Grock, and Hylos to accompany Fanny. To respond with the combo, Lemon Team comes up with several heroes to lock and counter Fanny such as XIN Moskov, Wann Khufra, and Zxuan Chou.

In the first 10 minutes, NoobQueen was still hard to conquer. But, later in the game, the Lemon team grew too strong for Fanny to hit. One fight for Lord in the 24th minute was a dead-end for Fanny because the Lemon team managed to comeback after stealing the Lord and wipe out all JessNoLimit's troops.

In the second fight, Jess No Limit intervened to change the team's game. Using Freya, he played a role in the side lane against Thamuz Oura with the MVP M1 reputation.

Jess was losing hard to the former EVOS and killed 4 times in the first 10 minutes while Oura made a 5 killing. Team Lemon is quite dominant in this game even though Rekt with Claude almost made a comeback. Unfortunately, Claude is not enough to make the score even.

Heading for the third game which turned out to be the final game of Mobile Legends All-Star 2020. Oura had changed its position to become a midlaner using Kimmy. While Zxuan used Helcurt and XIN unexpectedly to play as Akai.

The Jess No Limit team chose many CC heroes such as Atlas, Chou, and Kaja. They even make Granger as hyper carry and hope this strategy succeeds in defeating the All-Star Lemon squad.

Oura and friends make the first initiative by invading jungle from Jess's camp, with a combination of high damage from Valir and Kimmy, while being cover by Akai. These three heroes were unstoppable in the early war. R7 who is playing solo offlane as Esmeralda also managed to master lane from NoobQueen Xborg.

In the 11th minute, the Lemon team decided to Lord and ended the match. Aggressiveness to higher laning control makes Lemon squad the best All-Star team on this event. 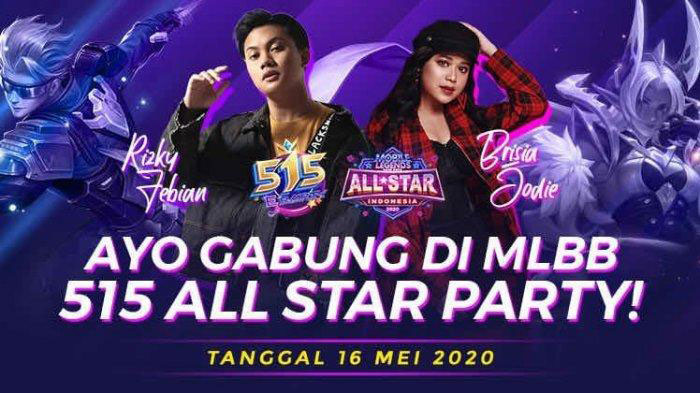 Besides the dream team match, MLBB 515 All-Star eParty 2020 event was also presented by the performances of two famous Indonesian singers, Rizky Febian and Brisia Jodie. Moonton was also giving several awards to the pro players, influencers, and casters who have been involved greatly to promote the Mobile Legends: Bang Bang in Indonesia this year.