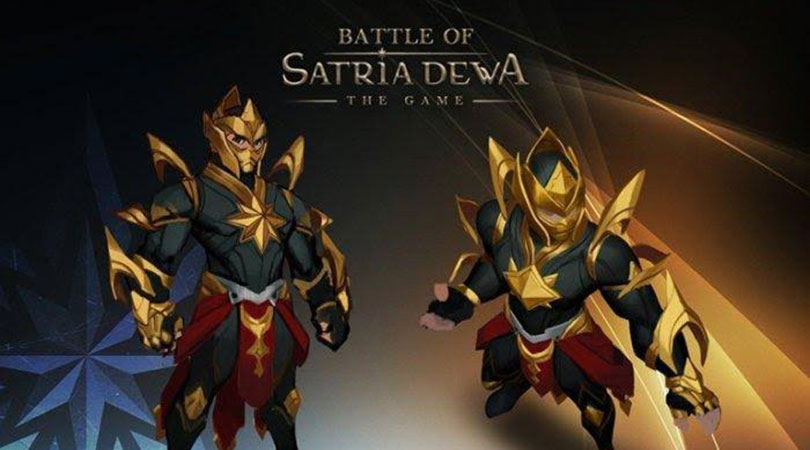 The First MOBA with Nusantara Heroes!

Indonesian game developer has done it again! We already heard about the new MOBA titled Lokapala that will be launched very soon by Dunia Games (Anantarupa Studio). Now, there is also another great news about 'Battle of Satria Dewa' a debut game of BANG Ideas Indonesia, which is collaborating with developer Semisoft and a well-known animated studio, Lumine.

Although it will carry the same genre as Mobile Legends or Lokapala, the Battle of Satria Dewa is more focused on the brawler-style and team fight features. So, the players won't spend much time doing level grinding. After all, it has a significant advantage over other games, which is the unique heroes from the famous puppet show characters. You can pick heroes like GatotKaca, Arjuna, Yudhistira, Bharatayudha, Bima, Nakula — Sadewa, Srikandi, and Kurusetra.

"The gameplay that we are offering in the Battle of Satria Dewa is unique. You can play the typical Nusantara superhero characters who are equipped with extraordinary powers and magic in this game,” said Henry William Winata, as COO of BANG Ideas Indonesia, via CNBC Indonesia. "Not only that, the Battle of Satria Dewa will be the pioneer as the first IP game that presents Indonesian legends in MOBA."

Even though the game has to face big challenges to compete with the popular MOBA in the country; such as Mobile Legends, or Arena of Valor, BANG Ideas Indonesia remains optimistic because the Battle of Satria Dewa carries the aim to revive the industry while at the same time helping to preserve Indonesian oldest culture. 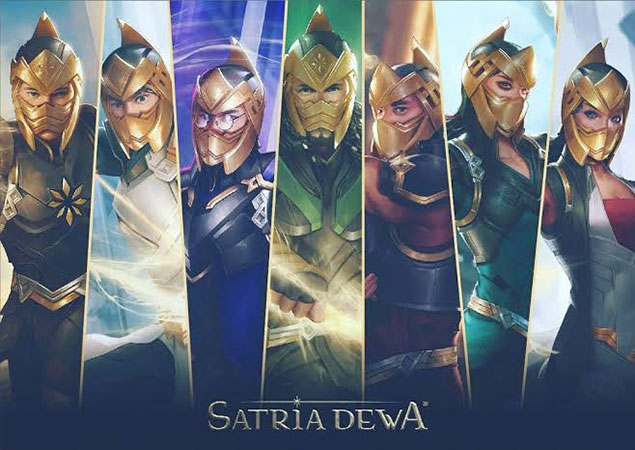 "Through Battle of Satria Dewa, we want to re-introduce all the legendary puppet show characters from local culture to young people and teens in Indonesia," explained Ricky Wijaya, the owner of BANG Ideas Indonesia. "We also want to support the creative industry by collaborating with many local game developers to join the development processes."

The future of the Battle of Satria Dewa is getting brighter by participating in Piala Presiden 2020 event, as one of the local games to have a competition there. Besides, this game is also adopting an inline background story with the plot and characters from the universe of Jagat Satria Dewa: The Movie. 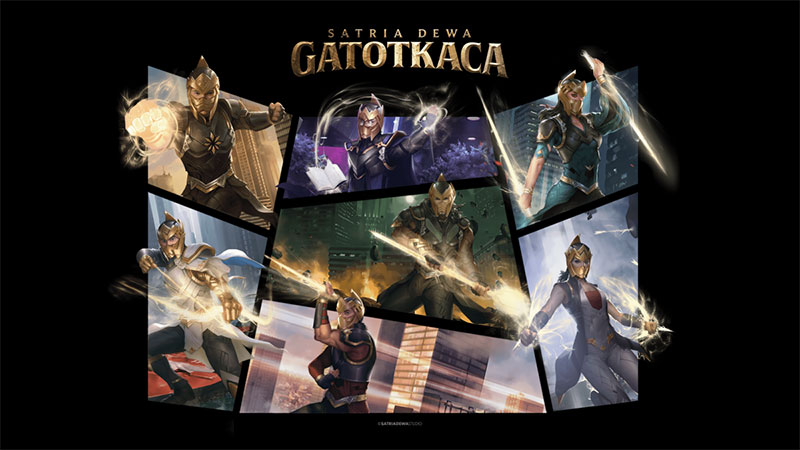 The game is still in a development phase, but it's already scheduled to be released at the end of this year. So, let's wait and see how it goes, Twigster!