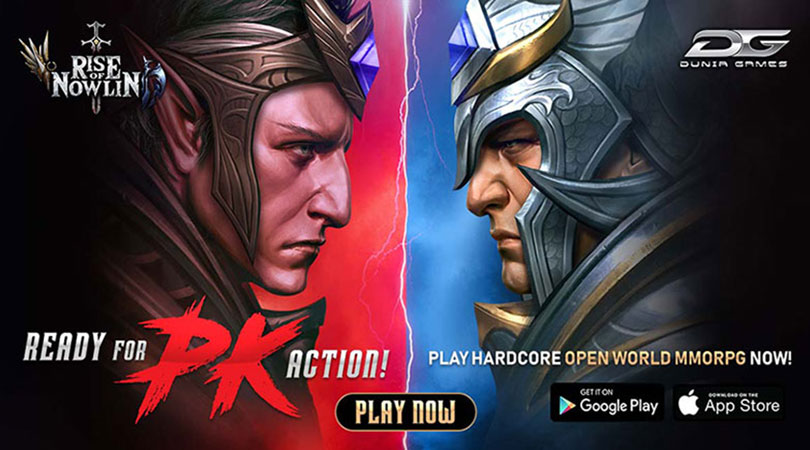 High Adrenaline PvP and Endless War in Rise of Nowlin!

The Best Hardcore MMORPG for You!

Every fan of MMORPG will always have a reason to keep playing his, or her, favorite games. Some of them choose to enjoy a well-driven story as their main attraction. A few of them spend a lot more time to custom their character’s appearance to be so manly or even as beautiful as they can imagine. But, there are also a group of players who need to express their desire to be the best in PvP, or to enjoy more challenging features in the game!

We call these gamers as hardcore players! They just log in to the game and like to harass people while they are leveling. They got their adrenaline pumped-up by doing PvP, or any other arenas and wars.

Build intentionally for these hardcore gamers, Rise of Nowlin have several key features that will focus on bringing a Best Hardcore MMORPG for you! 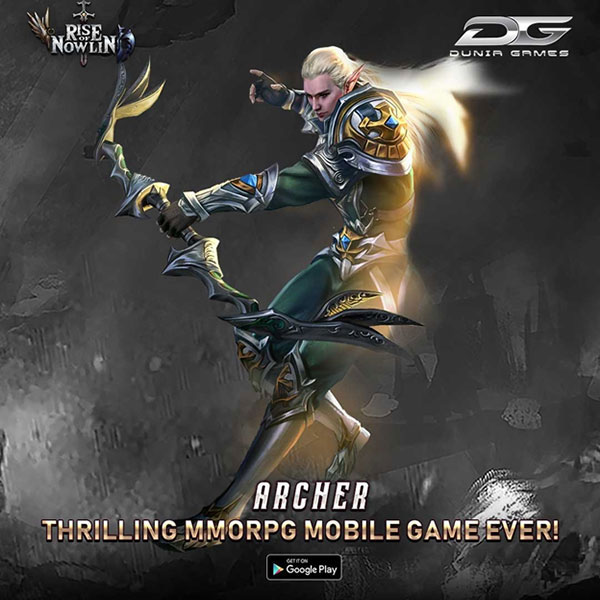 The name says it all, this feature will be an intense war between your Clan (Guilds). Bring your toughest and skillful friends at your Clan to fight fiercely with the strongest players from other guilds. Each of the guilds can take a maximum of 50 of their members to join the Clan War. So, it will present an endless war of 50 versus 50 players.

The mechanism of this Clan War would be just like a tower-defense style. Each guild must attempt to penetrate the barricades in the surrounding enemy territories. There are 3 defense lines that will be your main defensive strategy to block enemy guild troops. Use several buffs with different effects that can support your war strategy.

There are two methods to determine the winning guild. The first guild that succeeds in destroying the opponent's base. The next method, after the war deadline ends, is based on the guild with the most hit points that will automatically be the winner. Each player can start accessing the guild feature when touching level 18, either join an existing guild or form their guild. 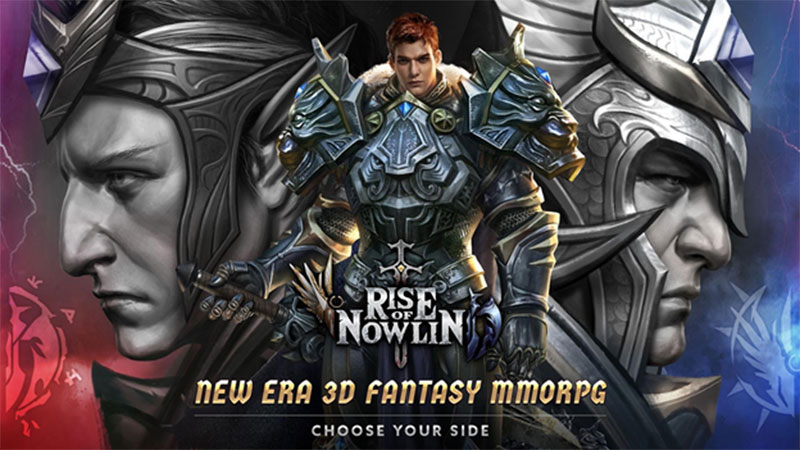 The other key feature in Rise of Nowlin that will be far more challenging for all hardcore gamers is called Light versus Dark Legion (LvD). There are two big factions in Rise of Nowlin that represent your inner spirit, which is Light or Dark side! So, this LvD is going to be a massive PvP competition from all the best players in the server. Be the conqueror side and be glorious!

In general, LvD will be available for players when they reach level 55. Based on your choice of factions (Light or Dark) early of the game, all players will be invited to a specific map for LvD, with unlimited player capacity.

Your character may be the strongest one in the server, but in these kinds of wars and features such as Clan War or LvD, you will be united with many more. How well are your contributions and the role that you are playing in these wars will determine the success of your guild or faction! Decide wisely and do your part effectively! Prove your might, Nowlins!

Check out more info about Rise of Nowlin, Best Hardcore MMORPG for You!