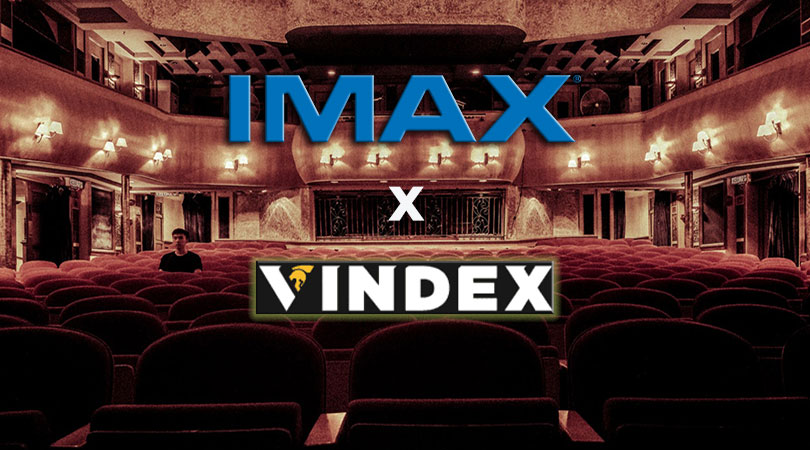 Watching Esports with a Style! IMAX Invites All Gamers!

Esports shows a new level in its development! It was used to be just a small competition in some local gaming centers, but nowadays young millennials are competing in all kinds of places; including many popular sports stadiums around the world.

To get more people to watch esports, IMAX and Vindex.gg are collaborating to provide a more classy and elegant way for gamers to see the tournaments. So Twigster, do you fancy watching any esports events inside a Cinema? 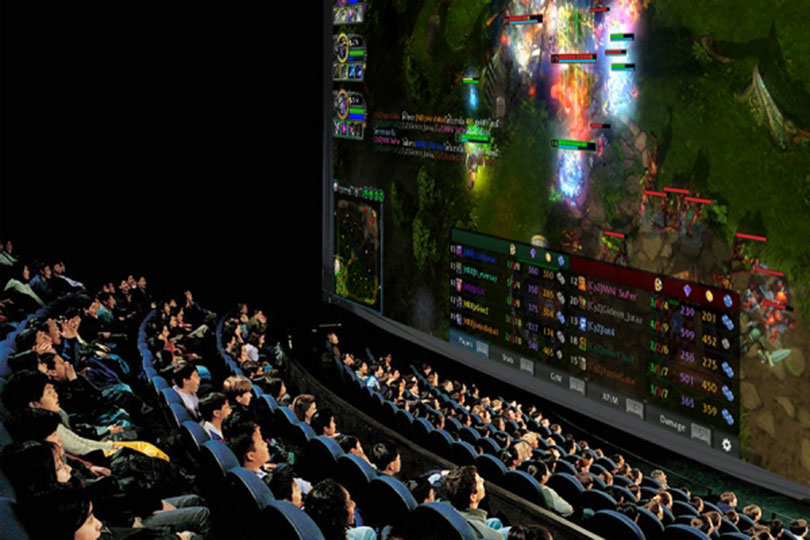 Unfortunately, it is still not confirmed about what esports games that will be showcasing onto the big screens. But, for business reason, they will surely pick any esports that gives a lot of profit. So, we could expect that something like League of Legends World Championship could probably fit here. For the record, the previous 2019 Worlds tickets were sold out in just around 8 seconds at three different cities; Paris, Berlin, and Madrid. Its online viewers through all kinds of platforms had reached total numbers of 44 million views.

The above numbers show just how big is the prospect and profit of esports audiences. Especially with IMAX theaters business network that has widely spread into 80 countries, and around 1,500 cinema units. 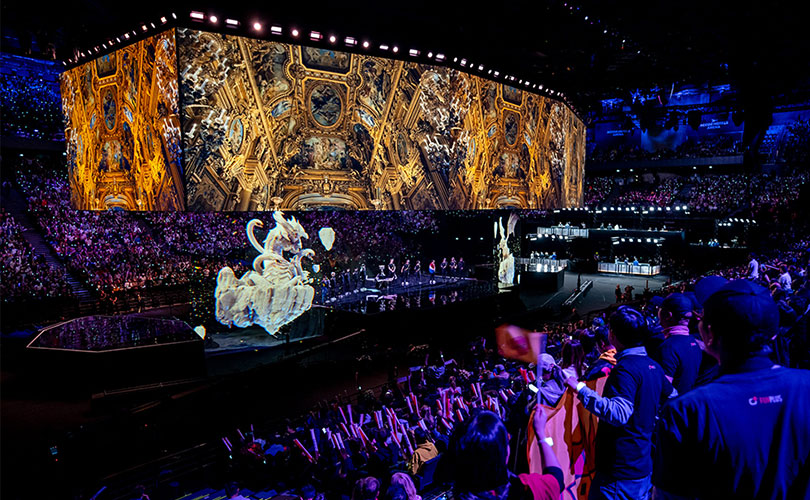 Here in Indonesia, there are a lot of IMAX cinemas in many cities and often goes to watch some top movies there. Do you think 'esports cinema' will make a good business soon? And, what kind of gaming competitions that Twigster want to see at IMAX?