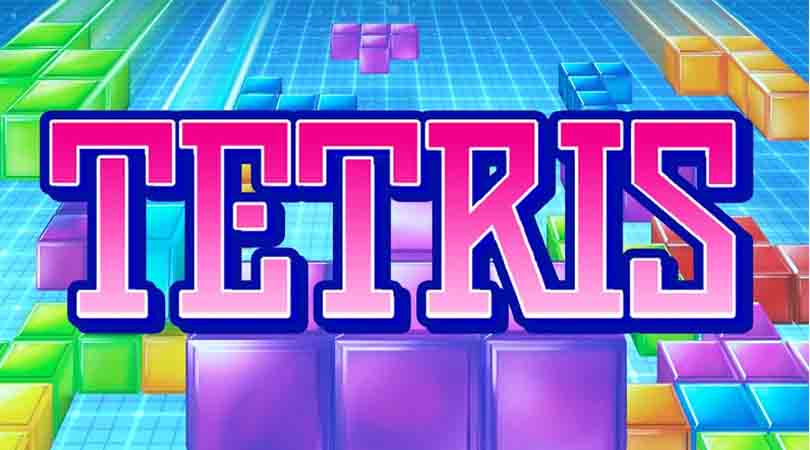 Will There Esports For Tetris

Hi Twigsters,
As one of the legendary puzzle game, Tetris, still retain its position amongst its players. And recently, the hype shows more sparked public interest. A figure behind this classic game, Alexey Pajitnov, wants to see Tetris be part of the esports conversation.

In an interview, Tetris creator Alexey Pajitnov says how much he loves Tetris 99. Especially in regards to its multiplayer hook. Sega’s Puyo-Puyo Tetris, Enhance Games’ Tetris Effect, and Arika’s Tetris 99 in particular.

“I really want Tetris to establish itself as an esport. We’re getting there very slowly but surely.”

“Tetris 99 is absolutely a great title,” he said. “Basically, I think the one-player version of Tetris has been more or less stabilized over the years. That’s good, and we’re just adjusting the game to new user interfaces. But for two-player modes and serious competition, there are several challenges to overcome.

Competitive Tetris, in particular, the classic NES release of Tetris, is going strong these days, and has reached viral levels in various occasions, like the “Boom” meme and the 2018 finals where 16-year-old Joseph Saelee beat a 7-time world champion on his first time competing. But it is still very much its own little niche in regards to esports.

Tetris 99, with its battle royale-esque twist, was a surprise hit when it hard dropped out of nowhere- and one of our Most Surprising Game nominees of 2019.
And if future Tetris games continue to provide multiplayer experiences as good as Tetris 99, it might be so sooner or later.