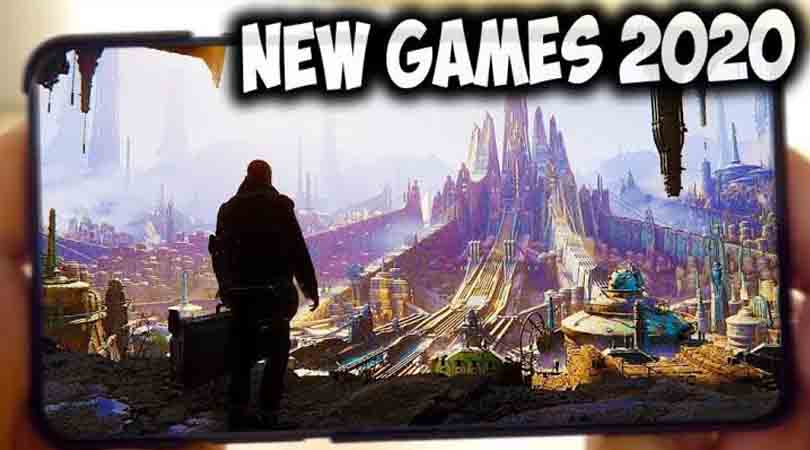 Time flies and here we are at the end of 2019. After The Game Awards announce the best of 2019, the industry is fast-moving forward ready for the upcoming year. A sign for us to start a better future with a new game. We will happily welcome 2020 through new games that will be released. Then, what are the games? we have gathers some information about the upcoming game titles to be released next year. Let's have a sneak peek below. 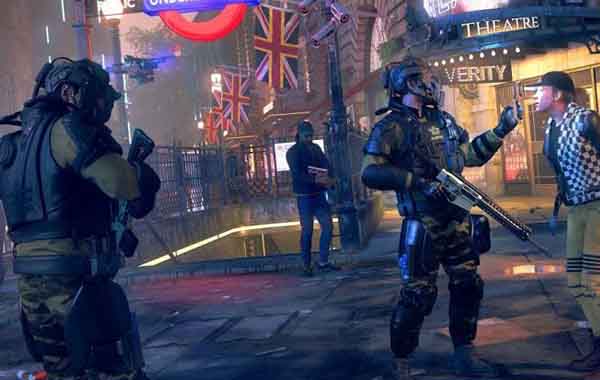 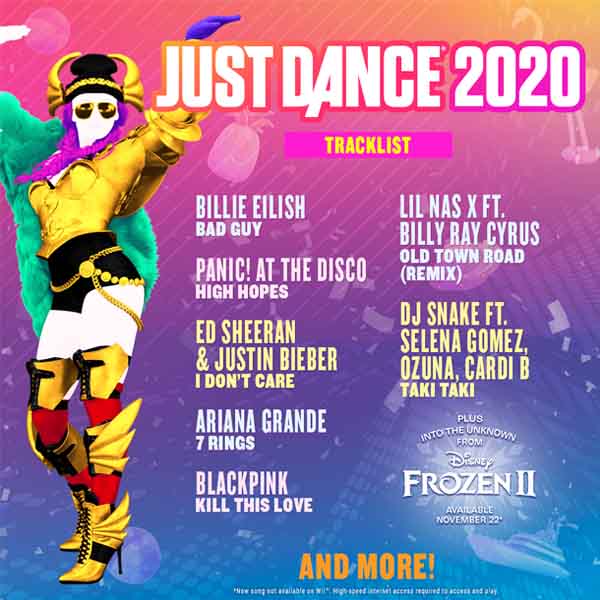 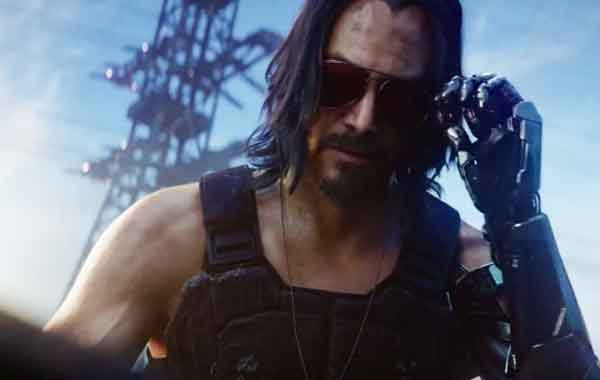 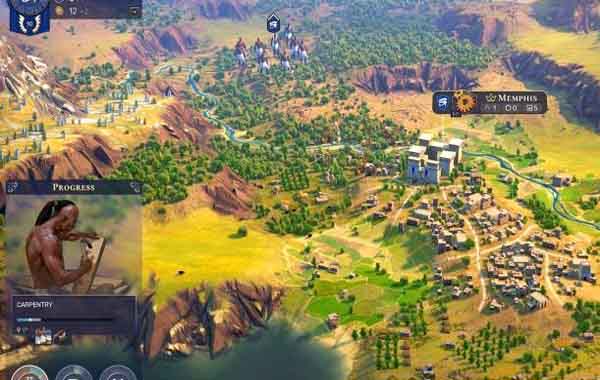 AUGUST
No Games Have Been Announced

NOVEMBER
No Games Have Been Announced

The game that we have listed is a game that has a release date. Titles that have not yet been officially announced are also included in that category. We will update this article next year when the developer and publisher confirm it.