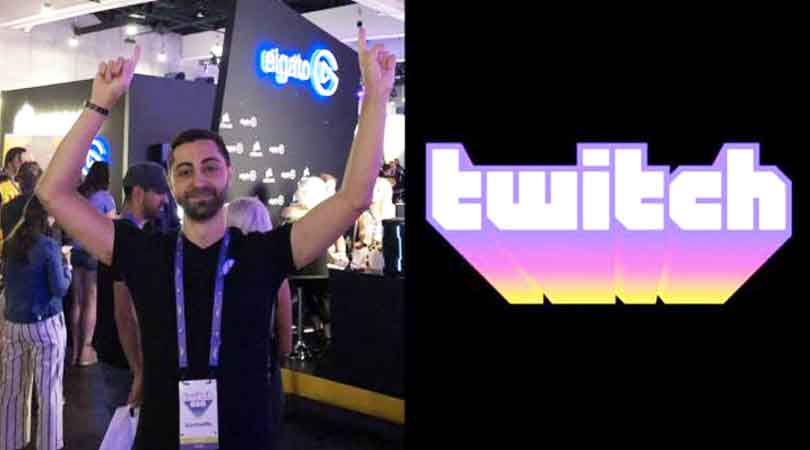 Any of you like to streaming your gaming activity? How long you spent everyday? 4 or 5 hours? Well, recently a gamers and popular streamers on Twitch, “GiantWaffle” Bodine, set a world record by streaming himself playing video games for 570 hours. Whoa! 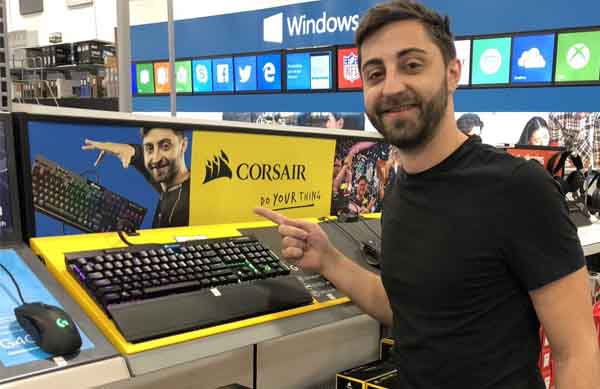 But, of course dont think if he did it non-stop. Like any world record attempt these days are allowed a certain period of rest so as not to physically endanger the participants. Over 30 days, Bodine completed a 19-hour stream every single day, resulting in a total of 572 hours broadcast.
Bodine spent months training for the stamina, adjusting his circadian rhythm to let him grab the precious few hours of sleep needed between streams to complete the 30 days.

Actually this is not the first time streamers try to write the record. On December 1, 2018 Bodin broke the world record for the ‘Most Hours Streamed In 30 Consecutive Days by a Single Streamer’ with 464 Hours and 29 Minutes.
After that, several streamers reach another records include Zizaran’s 506.5 hours, Edison Park’s 541 hours, ItsArmand’s 566 hours, and JayBigs’ 569 hours.

Bodine apparently like to back to the top and made it. For 30 days, he plays games marathon from Red Dead Redemption 2, Luigi’s Mansion 3, Escape From Tarkov, Rocket League, Factorio and Rainbow Six Siege. He also blew through the entirety of Death Stranding over 30 hours to finish it.