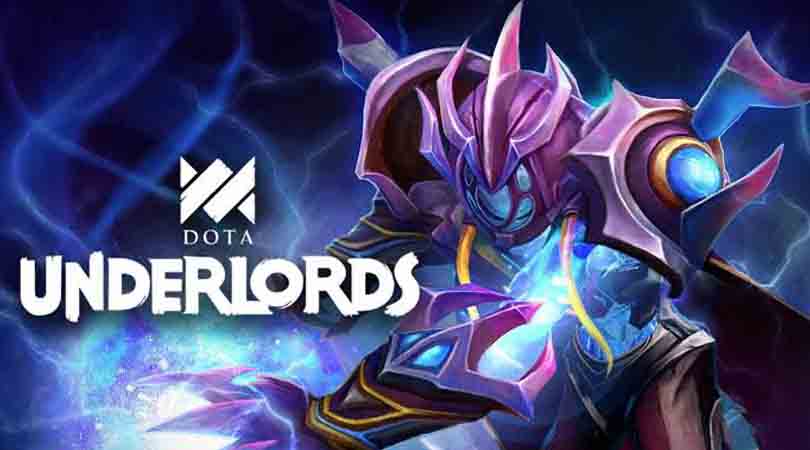 A smugglers paradise with loose morals and colorful residents to spare. Despite being overrun with syndicates, gangs and secret societies, White Spire has never descended into chaos for one reason: Momma Eeb.
Unfortunately she was murdered last week. Eeb's death has sent one question rippling through White Spire's underworld: Who is going to run the city?

DOTA Underlords has just received a massive update that introduces the much faster-paced game mode Knockout to the Auto Chess-like strategy game.

TAKE YOUR GAME ON THE GO
Running late? Start a match on your PC and finish it on your mobile device (and vice versa).

CROSSPLAY
Play on your platform of choice and battle players across the globe in a hassle-free crossplay experience.

MADE WITH SOURCE 2
DOTA Underlords is the first mobile game to be published using the Source 2 game engine.

Knockout gives you a crew of heroes automatically but only gives you four lives rather than the usual health bar. Four strikes and you’re out.

Spirit is a brand new alliance that allows three spirits to enter a charged state when they’re together, allowing them to perform the Delta Slam technique.

Check out the latest update for DOTA Underlords on Google Play now.