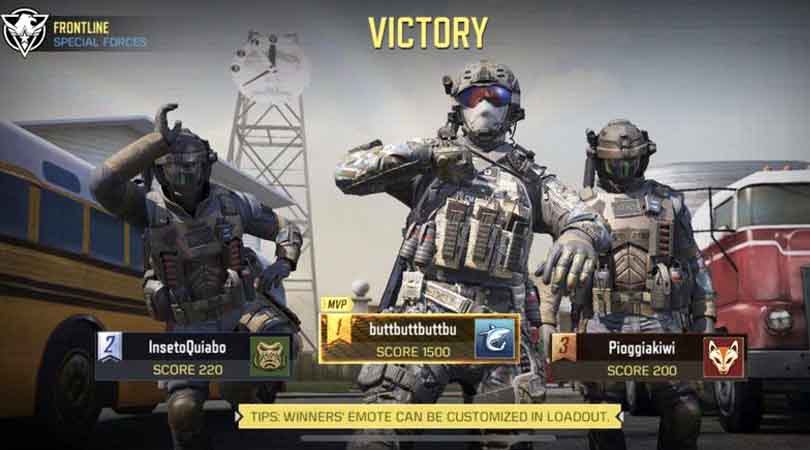 Call of Duty Mobile, Activision’s hit game, just brings a new Zombies mode. The mode was part of the reason the previous entries on PC was so appreciated. However, the mode would not be here permanently. The limited-time Call of Duty Mobile Zombies mode would take you to Shi No Numa, a revamped version of the 2008 World at War classic Zombies map. You have to reach at least level five to unlock and play zombie mode. 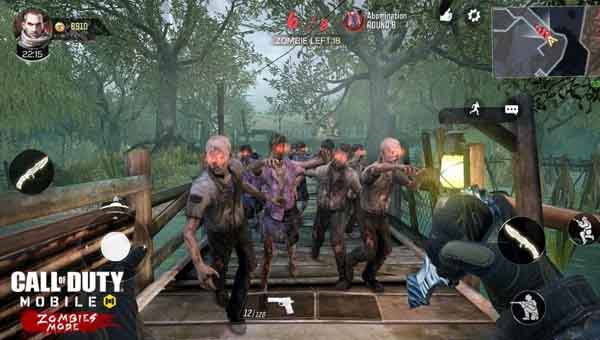 You would have to beat the zombie wave with just a knife and pistol at first.
There are two sub-modes in Call of Duty Mobile Zombies. The first one is Survival: An endless horde mode similar to the original Zombies experience in the usual Call of Duty. The other mode is Raid – in this mode, you would face a boss after a few waves have passed. There are further ways to modify the challenges – both modes can be played with Hardcore turned on, which would yield new challenges and rewards. Zombies Raid also comes with another difficulty settings called “Heroic”, which would change the number of rounds that you have to play and enhance the final boss. 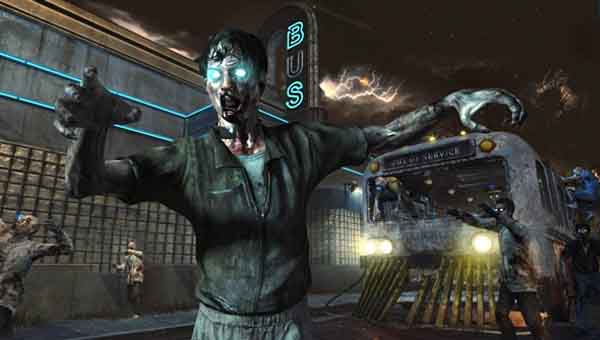 The Zombies mode in Call of Duty Mobile would be very familiar to fans who have played it in previous titles. In this mode, you would start with just a pistol and knife, get more points by killing zombies, purchase Perk-a-Colas, ammo, weapons, coins, boarding up windows and trying to survive for as long as possible. The new additions to the formula are the “upgradeable buffs” that would increase your various stats, from damage to reload time. 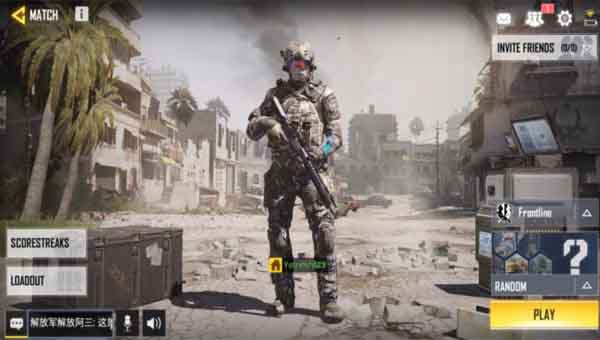 Raid mode's boss would come after a certain number of rounds have passed
You would get rewards for each round completed in either mode, along with a final reward at the end of the game. Every three rounds would net you a level, with the maximum level of rewards being five. The mode can be played with a squad of up to four people.