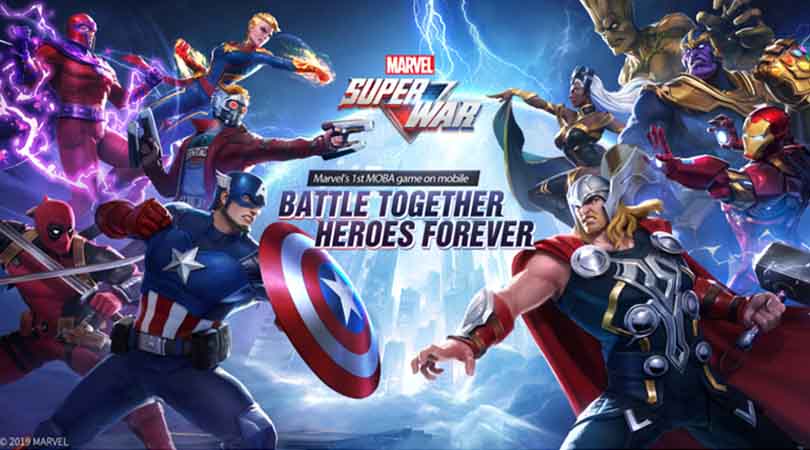 NetEase Games and Marvel Entertainment have announced a second beta test period for MARVEL Super War, the free-to-play MOBA heading to mobile devices. From today to December 1st, players on Android devices in India, Thailand, Indonesia, Singapore, Malaysia, and the Philippines can start to experience the latest improvements to the title before it becomes fully available to the public. 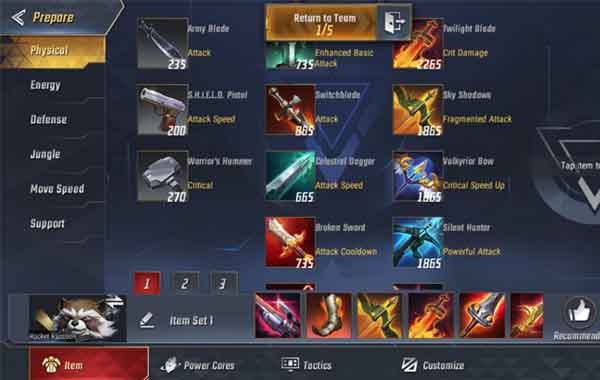 The first beta, which was carried out in May this year, has received great support from enthusiastic players as important feedback rolls in.
Based on this feedback, the development team has worked on enhancing the overall gameplay experience over the past few months, including expanding the playability of every hero, optimizing the experience of network and performances, enhancing the visualization of the battlefield, adjusting graphic effects of interface designs, and some other various improvements.

In MARVEL Super War, you can take on the role of iconic Super Heroes and Super-Villains from the MARVEL Universe to create epic moments on the battlefield.

Aside from optimizations of gameplay experience, MARVEL Super War has also prepared fresh and exciting content for players.

Those who participate in the 2nd beta will be able to be one of the first to play with the highly anticipated Iron Man on the battlefield of Wakanda.

Various rare original skins, such as Groot and Rocket Raccoon’s Arcade themed skins and Iron Man’s Bleeding Edge skin inspired by Marvel’s The Avengers, will be revealed for the first time during this test too!