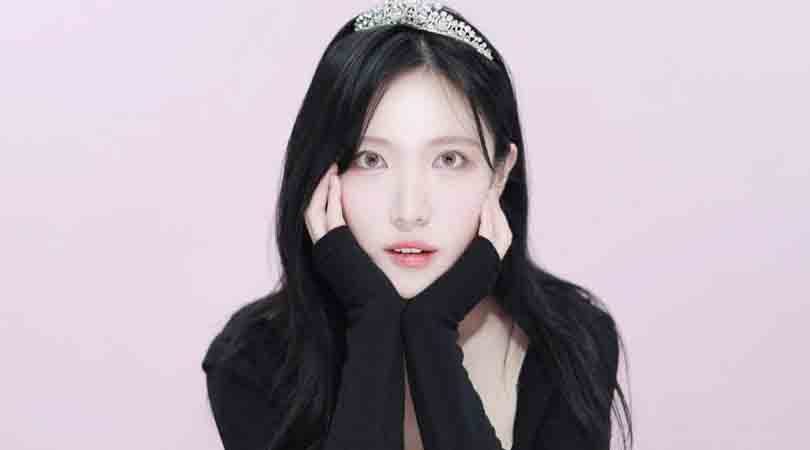 The popular Korean streamer QueenMico become the headline on gamers news sites and social media. The news spread related to her account on Twitch. Yes, the Korean streamer QueenMico got banned for the second time from Twitch in less than a month. However, there’s no exact reason for this second ban. Posting a story on Instagram, the streamer announced the ban and promised to see her fans on the stream soon. 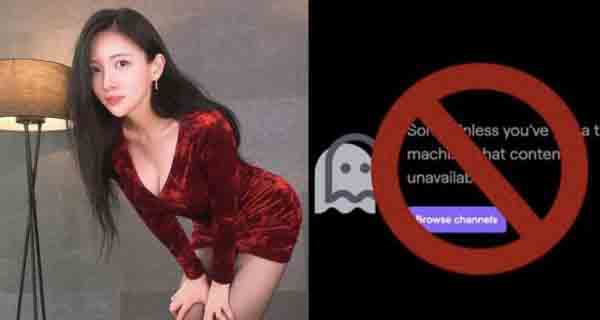 QueenMico is a popular Twitch streamer with around 210,000 followers on this live-streaming channel. Viewers can usually find her in the Just Chatting or Just Dance sections on stream. She often talks with thousands of her fans or dance in her broadcasting.

However, on November 19, Twitch Partner Ban announced to ban this streamer for the second time via Twitter. The announcement left her fans in dark as to why she got banned and when she came back on stream. This is the second time QueenMico got banned from Twitch without much warning in less than a month. 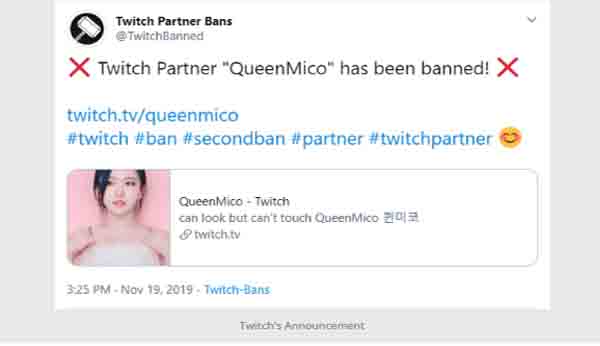 While Twitch sometimes informs streamers about how long they have been suspended, QueenMico got nothing. Instead, the ban was just posted directly on Twitter, confirming that her streaming channel was struck down.

The Story On Her Instagram
QueenMico is pretty famous on the social network as well as the streaming platform. In her lengthy story on Instagram, the streamer announced that the ban lasted three days. She also expressed her confusion about the exact reason and claimed that Twitch hasn’t sent her money for subscribers since March. She posted the story on Instagram on November 19, after the tweet of Twitch Partner Ban.

Although there is no announcement about the exact reason, she stated that fans would see her again on stream soon.