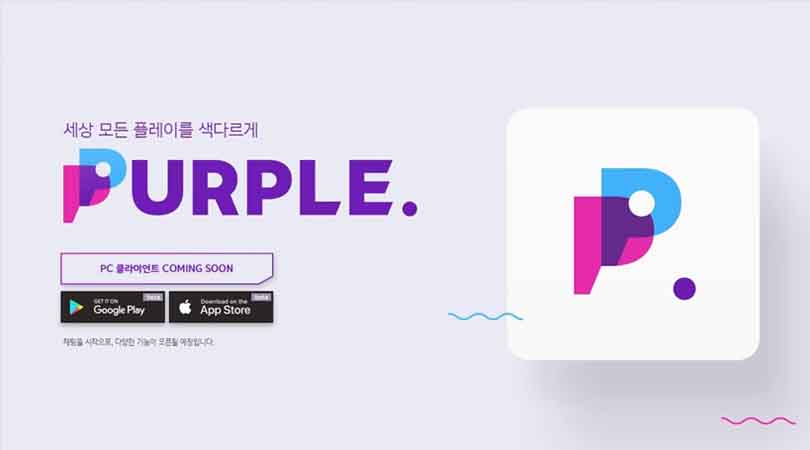 NCsoft, one of the biggest game developers and entertainment in South Korea is making a significant move into mobile gaming. NCSoft was founded in March 1997 by T.J. Kim. In September 1998, NCSoft launched its first game Lineage. In April 2001 the company created a US subsidiary under the name NC Interactive (based in Austin, Texas, and would later become NCSoft West) after acquiring Destination Games, headed by Richard Garriott and Robert Garriott. In 2004, NCSoft launched two MMORPGs, Lineage II and City of Heroes. 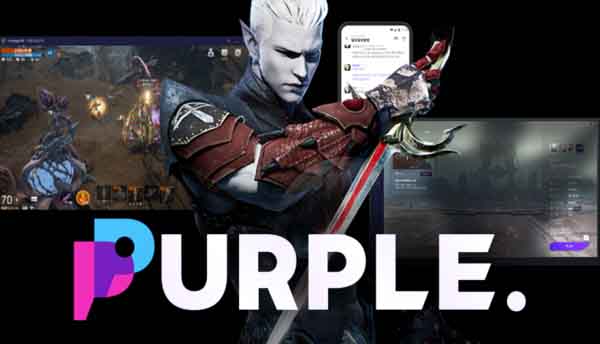 The transition gamers gaming behavior from PC to mobile makes lots of developers has to make a multi-platform so people be able to play it. Well, it seems rather than building a game like Lineage 2M as a cross-platform title to start with, however, the company went with the new Purple software, an emulator designed to allow access to mobile titles under NCsoft’s banner on the desktop. Instead of a third-party solution like BlueStacks, Purple is being built in-house, with the name chosen to evoke images of how the color purple transitions between red and blue.

You can check out a features video just below; it seems like this is an effort to continue on with ventures into the mobile gaming space while not alienating PC gamers.

Among the tools Purple purports to offer are streaming support, key configuration, an integrated chat system with optional voice chat, and multiple accounts from mobile linked to the same desktop.

● Graphics and textures will be more details on PC as well

● Purple allows multiple accounts (I am guessing this means 1 player can have many Lineage 2M accounts, not instances of Purple)

● Similar to most Android emulators, players can customize all keys to their liking

● The mobile app version of Purple has the chat system too, and will notify players if their characters died while still running in the game on PC

It is also planned for a worldwide release, which means that mobile titles like Lineage 2M should be accessible to players on multiple platforms as well as singular ones.