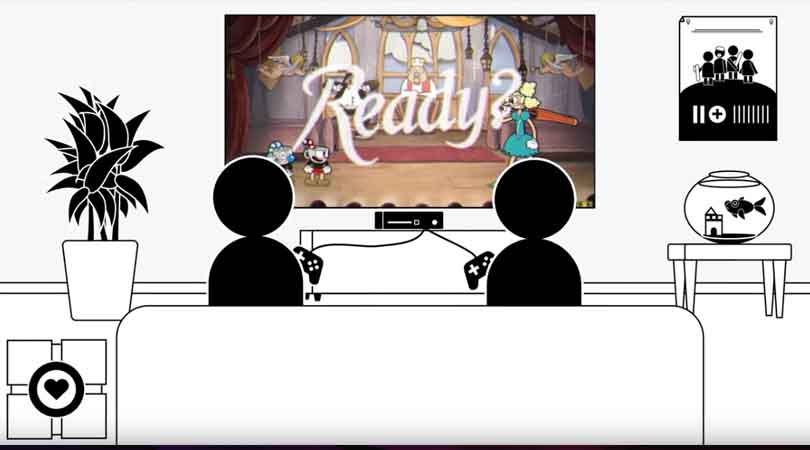 Steam has officially launched its new Remote Play Together feature, which lets you play multiplayer games with people over the internet. This is particularly good timing for those who want to play video games with their friends while stuck at home. 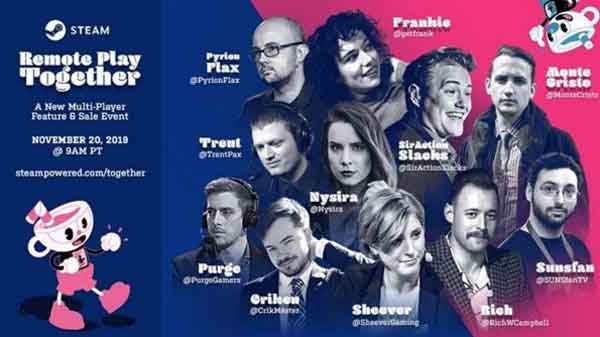 Some of these games are 25 percent off; others are up to 75 percent off. So if you want to test out this new feature, now is the time to get in there! Text your friends, decide on a game, and get playing using the Remote Play Together option today! The sale runs until 10 a.m. PT on Nov. 25.

Here's how it works. According to Engadget, "the feature is designed for shared-screen and split screen games — it streams your screen to a friend while capturing their input and streaming it back to you." Basically, the effect is that you get to play multiplayer games that you would normally have to play in person with people over the internet instead. 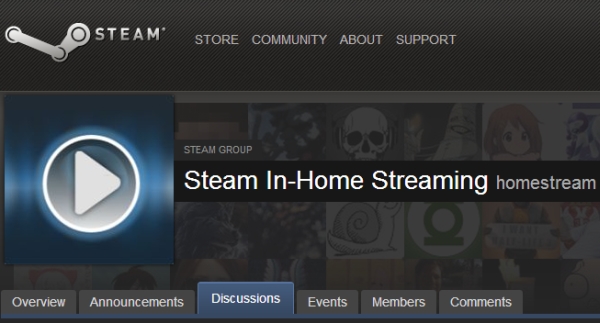 WITH REMOTE PLAY TOGETHER NOW YOU CAN...
- Play local multiplayer games with Steam Friends online
- Stream video, audio, input, and voice between players
- Use your own controllers, or share control of the keyboard & mouse
- Play together across PC, Mac, and Linux

Only the host of the game needs to purchase a copy of the game. All the other players (up to four players) can just join through Steam Remote Play. Remote Play Together works on PC, macOS, Linux, or iOS and Android.

The only downside to Steam Remote Play Together so far seems to be that its use is limited to split-screen or shared-screen games. For same-screen multiplayer games, where all players are looking at one screen, it doesn't work.

How do you access Steam Remote Play Together?
In a blog post on the Steam community website, Steam offers step-by-step instructions for how to use Remote Play Together. It's very simple. All you have to do is launch any of the multiple local multiplayer games available on Steam.

Then, invite your friends from your Friends list and select Remote Play Together in the Steam Overlay.  You're playing together.