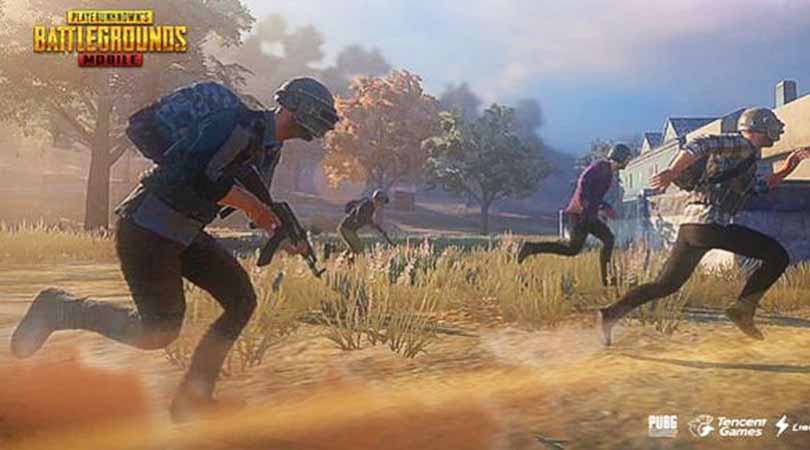 After rolling out the Payload mode through the recent 0.15.0 update, Tencent is gearing up to introduce Season 10 of the Royale Pass in PUBG Mobile. The next season is scheduled to begin from November 10.

Now, according to the various leaks and rumors, the upcoming Season 10 of the Royale Pass will add more missions and items for players to unlock throughout the season. The theme of Season 10 will be Fury of the Wasteland. Gamers can also purchase the Elite & Elite Plus passes for access to more in-game items by spending 600UC and 1800UC, respectively.

PUBG Mobile version 0.15.0 will feature an all-new Payload mode that will now let players fly a helicopter and even let them fight enemies mid-air. There's a Teammate Recall feature that can let players pick up their dead teammates' ID Cards and revive them at the Communication Tower. Additionally, there are new weapons with the PUBG Mobile update, including RPG-7, M3E1-A, M79 Grenade Launcher, MGL Grenade Launcher and M134 Mini-gun. Moreover, players can now call an airstrike and even fix damages to their vehicle through the Vehicles Repair Pack. 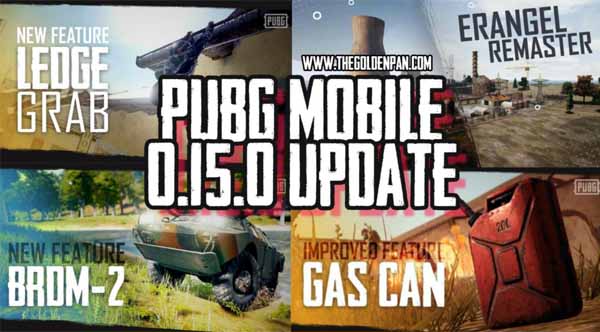 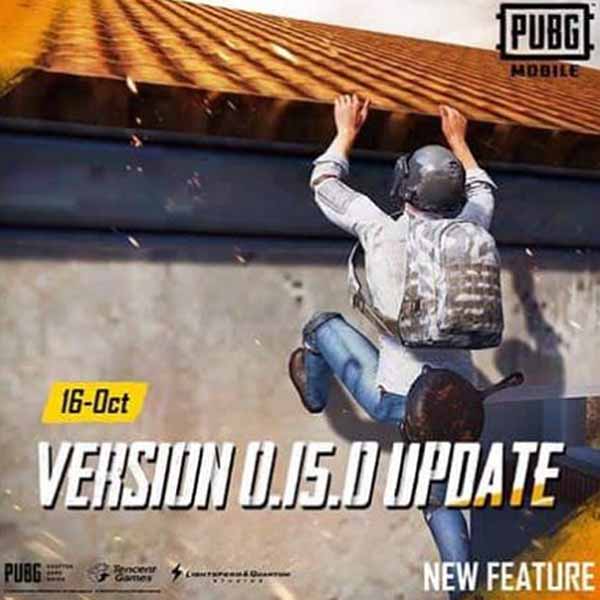 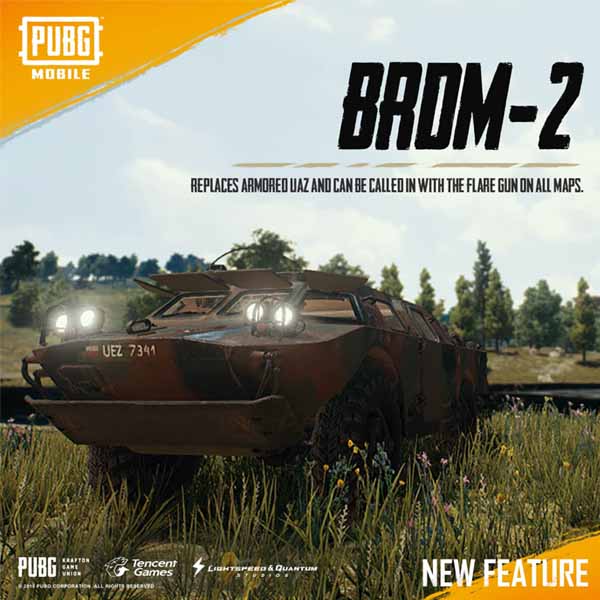 PUBG Mobile Season 10: What's new
The theme of the upcoming season is Fury of the Wasteland, and the developers are offering desert-themed weapons and clothing. Popular weapons like the M249, M416, and even the Pan are being provided with desert-themed skins. Besides, there are new skins for parachutes, new emotes, and complementing avatar frames.

Zima is an off-road vehicle that will be making its way onto the Vikendi map as it has been crafted to handle the snow-clad areas of the plan. The vehicle has a four-wheel drive with a top speed of 115 km/h and can house a squad. It replaces UAZ on Vikendi though its tires aren't bulletproof.

With the upcoming update, the devs likely introduce a new Team Deathmatch mode called The Ruins. Also, the battle royale game is set to receive a new weapon-- MP5K, which is a sub-machine gun exclusive to Vikendi and replaces Vector on the map. The MP5K uses 9mm ammo and has a hit damage rate of 33. It has been designed for close-quarter combats.

New Character "SARA"
Sara is a vehicle expert who loves automobiles and going for rides. She excels at reinforcing vehicles, so that they take less damage when she drives or is riding in a vehicle.” 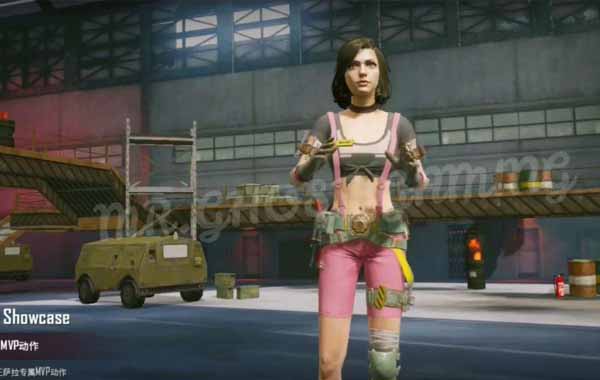 This particular advantage of Sara can however be used only in the new Payload Mode and Team Deathmatch. It’s still quite interesting to see how the new character experience will be on PUBG Mobile. Along with Sara, there’s a bunch of new things arriving in Season 10 which will be called ‘Fury of the Wasteland’.

PUBG Mobile Season 10 will feature a Mad Max Fury-like desert background. Here, players can win a new parachute skin and a M249 skin while there will also be collection of clothes and weapon skins with the desert theme.