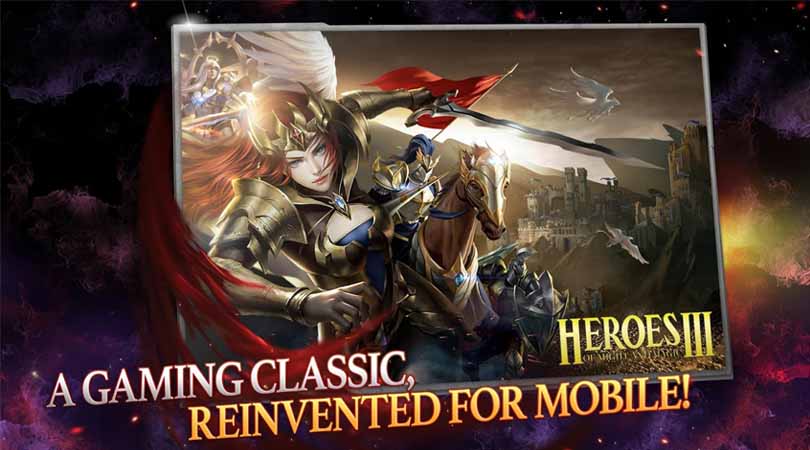 Hi Twigsters,
Are you a long time ( can count as 'veteran' PC gamers generation? Weel, great news because one of legendary PC game, Might and Magic is on the way to mobile platform! Ubisoft today announced that pre-registration is now open for its upcoming Free-to-Play mobile game, Might & Magic Heroes: Era of Chaos. Creating an experience built from the ground up for mobile, the game invites players to build an army of iconic heroes and units from the franchise, all recreated in a distinctive art style. Players control their forces in this new tactical RPG experience to take on single-player and multiplayer modes, including a campaign that takes them through the events of the classic Heroes of Might & Magic III. 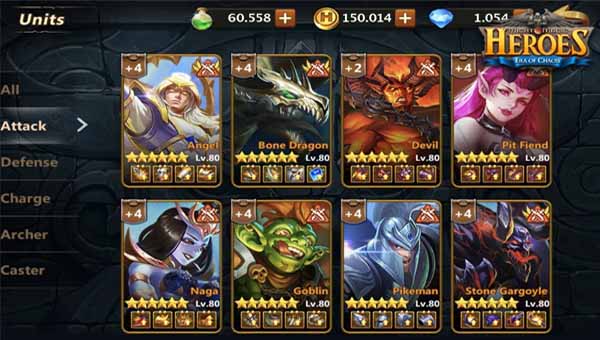 Following the story of Heroes of Might & Magic III, the campaign in Might & Magic Heroes: Era of Chaos returns to the land of Erathia. After the disappearance of King Roland Ironfist of Enroth, his wife, Queen Catherine, is left to rule alone. Meanwhile, her father, King Gryphonheart of Erathia, is assassinated. Without their beloved King, the kingdom of Erathia falls to the dark forces. Queen Catherine returns home to Erathia seeking to rally the people of her homeland and lead them against the evil that has ravaged their nation.

The campaign is just 1 of 9 game modes players can test their mettle in Might & Magic Heroes: Era of Chaos. Single-player PvE modes include Campaign, Special Modes and Underground levels. Multiplayer and guild modes will have players working together and competing with others worldwide. The strategic gameplay demands close analysis of the battlefield and careful troop placement before deployment. Once engaged, troops automatically follow their behaviors, but players can still turn the tide using heroes.

As players progress, new heroes join the fight. From the half-human, half-genie Yog to the barbarian Shiva, series fans get to collect and enjoy their favorite characters in the gorgeous and detailed new art style, while also using their new abilities to gain an advantage in tense combat. Players can pre-register now to receive an exclusive hero skin, Pirate Catherine, and a Legendary Pack when the game launches. Stay tuned for launch!