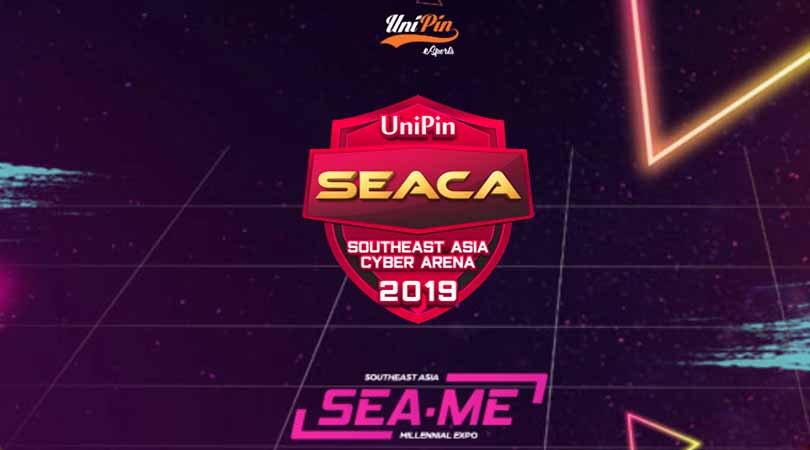 Following the success of SEACA last year, at this year's event, UniPin targeted up to 10 thousand e-Sport teams to compete in 2000 matches.

In addition, in this competition to support highly committed e-Sport players by dedicating their lives to become professional e-Sport athletes in achieving the highest achievements and making the nation proud.

This was conveyed, Ashadi Ang as CEO and Co Founder of UniPin said that UniPin was determined to fully support the interests and hobbies of Indonesian young generation in the e-Sport field.

SEACA 2019 was held as a concrete manifestation to encourage the development of e-Sport in Indonesia.

"I hope that this 2019 SEACA will be held as a place for Indonesian young people who love e-Sport, so that they can show their talents and skills in competing for achievements." Said Ashadi Ang.

SEACA 2019 is not only held in Indonesia, but also in other Southeast Asian neighboring countries, the Philippines and Malaysia.