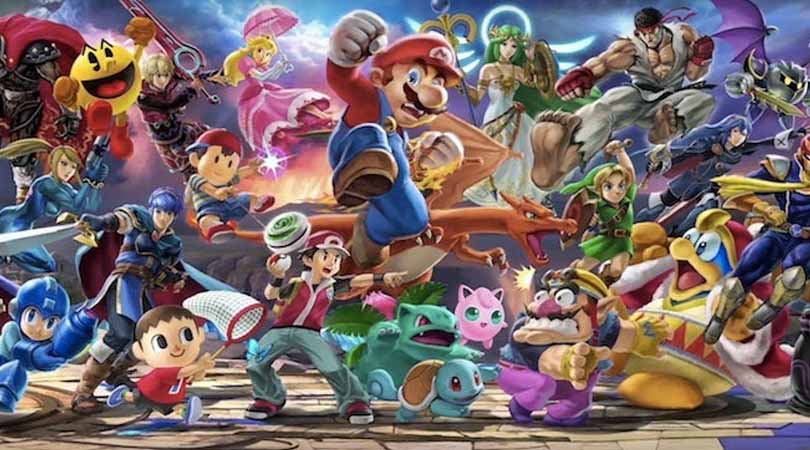 Not Street Fighter, Tekken, Dead od Alive or Mortal Kombat, the title of the most successful Fighting Game in history belongs to Super Smash Bros.

Super Smash Bros. Ultimate game which released for the latest Nintendo Switch hybrid console just broke the record as the best-selling fighting game of all time. With the sales of 15.7 million copies, this game claimed the throne of the most successful fighting game off all time that was previously dominated by the Street Fighter II game which sold 15.5 million copies.

This is quite special considering that Street Fighter II game has dominated the throne of the most popular fighting game for a quite long time. Released back in 1991, Street Fighter II becomes the most popular fighting game in 1993 and maintained the record for 16 years before finally defeated by Super Smash Bros. Ultimate which is not even a year yet.

The record that Super Smash Bros. Ultimate broke was announced by Nintendo in their financial report on Thursday (30/10). Despite being the most popular fighting game of all time, this game only ranked second as Nintendo Switch’s most popular game after losing to Mario Kart 8 Deluxe game which sold for more than 19 million copies. 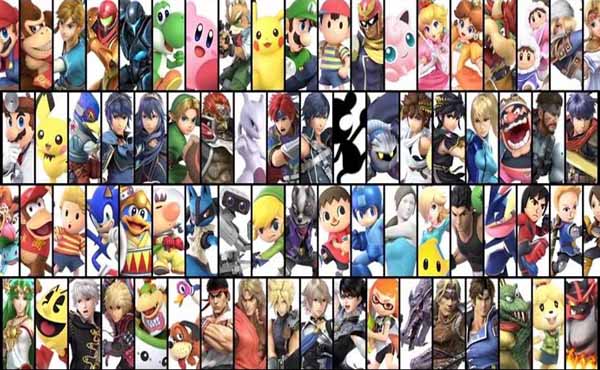 Not only does it hold the title as the most popular fighting game through Super Smash Bros. Ultimate, the Super Smash Bros. series is also the most popular fighting game series with the total sales reaching 53.03 million copies of all titles. This number beats the sales of the Tekken, Dragon Ball, Street Fighter and Mortal Kombat game series, which "only" sold for about 45 to 47 million copies for each series.