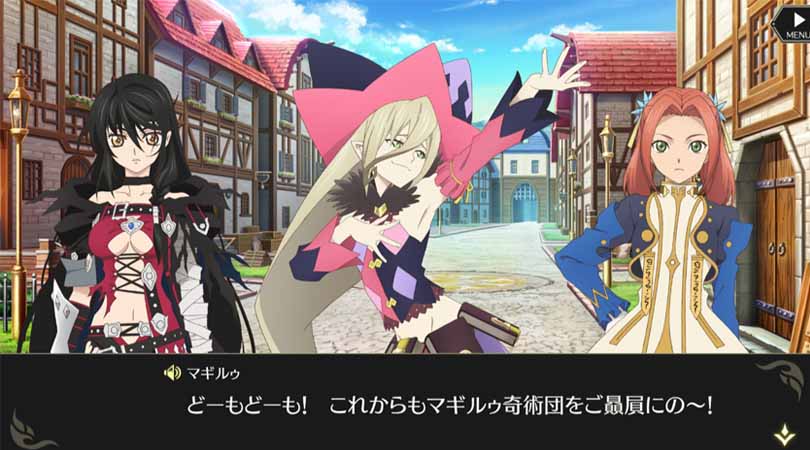 Tales of Crestoria is a new Mobile RPG based on Bandai’s Tales series. The game was first announced on September 11, 2018, via its Japanese Twitter account. According to the reports, the theme of the game is "crime" and the story is centered around a young man who carries a great burden and also lives for someone or something that is important to him.

Each of the three initially teased characters has a certain "crime" they carry as a burden. Its characteristic genre is An RPG Written in Blood and Betrayal (愛しき咎我人（なかま）と出会うRPG Itoshiki Togabito (Nakama) to Deau RPG?, "Meeting Dear Transgressors (Friends) RPG"). During the 23rd anniversary stream, December 8, 2018, it was confirmed that the game will get an English release. 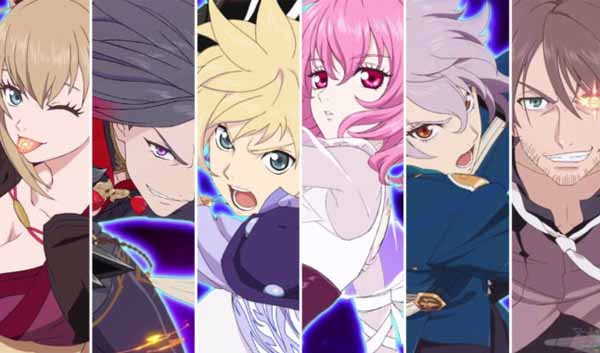 Based on the Producer’s video, she mentioned that the delay was made to improve the quality of the game. Some of these improvements are; fully-voiced main story (in Japanese), more emotive lines from main characters and newly drawn contents. More information will be released in December 2019.

Standard GameplayEdit
The Home (ホーム Hoomu?) screen acts as the main navigation menu in the game. From it the player can access a Character Room (キャラクタールーム Kyarakutaaruumu?), where the player can customize a character with a plethora of attachments (アタッチメント atatchimento?) that can be equipped on a character's various body parts and the equipped attachments also appear in battles.

There are four types of story content: Main Story (メインストーリー Meinsutoorii?), that tells the unique and profound story of the game, Side Story, that is adjacent to and moves with the Main Story and is filled with characters who lend Kanata and his friends a hand during their travels, Character Episodes (キャラクターエピソード Kyarakutaaepisoodo?), that tell more about characters' life outside the Main Story, and Face Chat (フェイスチャット Feisuchatto?), that are short conversations that occur between jobs that reveal fun conversations and extra information of what the characters are thinking during story. 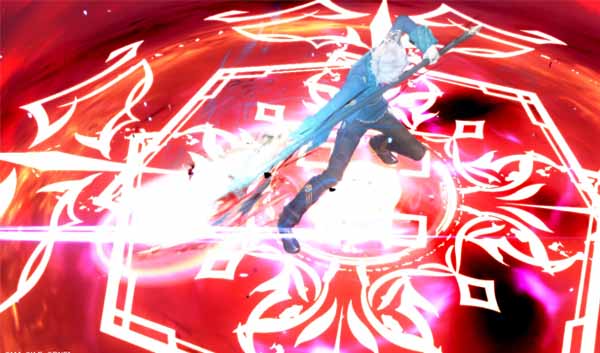 Battle Gameplay Edit
Tales of Crestoria uses a turn-based battle system, a rare occurrence in the series. At the bottom right hand corner are four panels layed out in a the shape of the plus (+) character. The right button is a regular attack, the bottom and left buttons are artes, powerful abilities with a turn recast, and top button is for the mystic arte, that can be used once the blue-colored Overlimit gauge beneath the character's portrait is full. Attacks and combos fill the Overlimit Gauge, while Overlimit itself aside of the previously said function increases damage and chance of scoring critical strikes, but also use of more powerful artes, different from mystic artes.