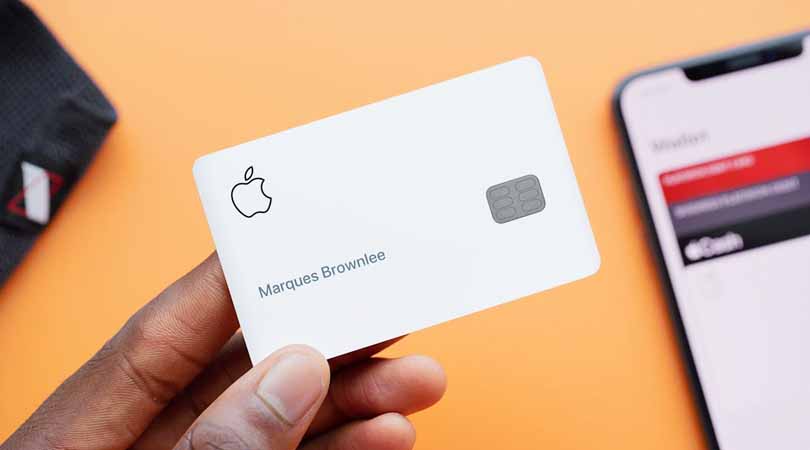 The Apple Card has been the most successful credit card launch in U.S. history, and that’s not all that surprising. The key to the Apple Card isn’t the card itself — it’s the Wallet app, which makes managing the Apple Card and seeing insights on your spending simple. According to Apple, the app is built to help people manage their credit and their spending while discouraging letting the balance build. Lastly, it offers no fees, including international fees. 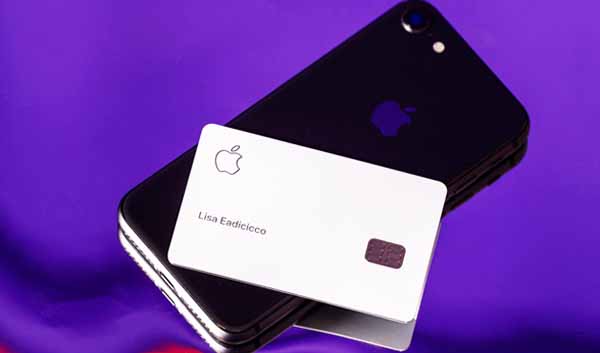 The Apple Card is adding more perks. Soon after launch, Apple announced that purchases through Uber and Uber Eats would get customers 3 percent cash back, just like purchases of Apple products. Now, the company is making it easier for customers to get iPhones. In fact, Apple Card users will be able to buy new iPhones from Apple with no interest over 24 months and no fees.

The new offers were announced as part of Apple’s earnings call, and are expected to go into effect sometime in the near future. If you’re interested in getting an iPhone and have an Apple Card, it might be worth waiting until the new feature is activated. If you use your Apple Card, you’ll also get 3 percent cash back on the purchase. 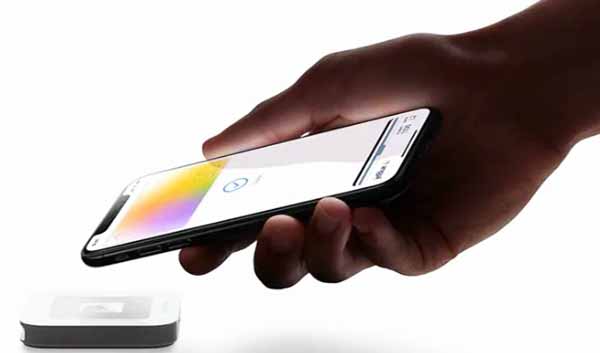 There are similar financing options for iPhones currently available, both through Apple directly and through third-party retailers. For example, as 9to5Mac notes, the iPhone Upgrade Program offers no interest over 24 months. Here, however, you’re paying for the iPhone outright with your card, and you can manage the payments through the Apple Wallet app.