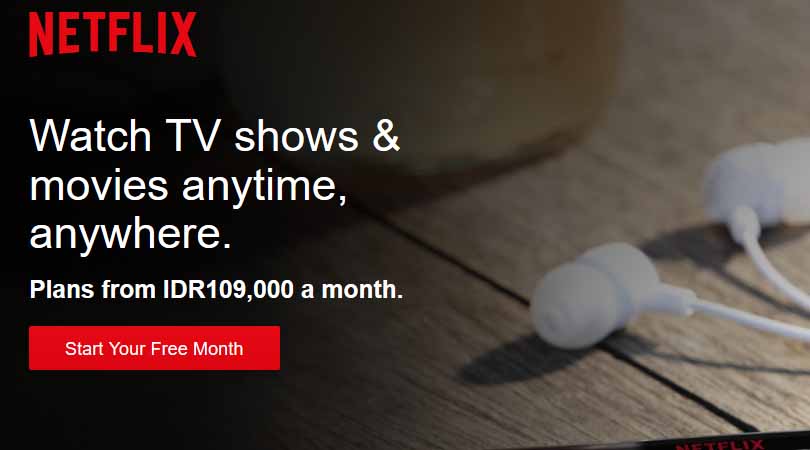 Lately we catch up the latest information which is quite encouraging for all of us, because there is news that Telkomsel is considering unblocking Netflix. This will of course be welcomed by many Telkomsel users because with the unblocking, users no longer need VPN access if they want to unblock it.

This was conveyed by the New President Director of Telkomsel Emma Sri Martini when attending a CEO Talks event at Menara Kompas, Tuesday (10/29/2019). Emma said if until now, Netflix was blocked because of regulatory issues that had not yet been reached between the two parties. 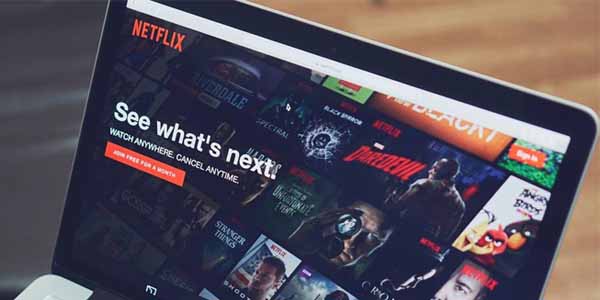 She also added that if in fact, there were a lot of Telkomsel customers who were waiting for this policy, because many of them wanted to access Netflix, Emma said that there were almost 4 million subscribers per month.

Netflix is ​​currently blocked due to regulatory issues that have not yet been reached, and the content inside Netflix is ​​considered to be less safe, because there are still many elements such as pornography, SARA, especially in Indonesia whose culture is more closed, in contrast to a freer America

"(Regulations) we have pornography, SARA. The rules are clear. While they (Netflix) refer to rules in the United States that are freer, "added Emma.

Netflix itself has been blocked by the Telkom Group since 2016. In fact, in early 2019, they also said the same thing that said if they were going to unblock Netflix, the news was even stronger when there were some customers who said if they could access Netflix without having to use VPN again.

However, until now, Telkomsel has not yet given an official statement regarding the certainty of the withdrawal of Netflix. Kompas, T