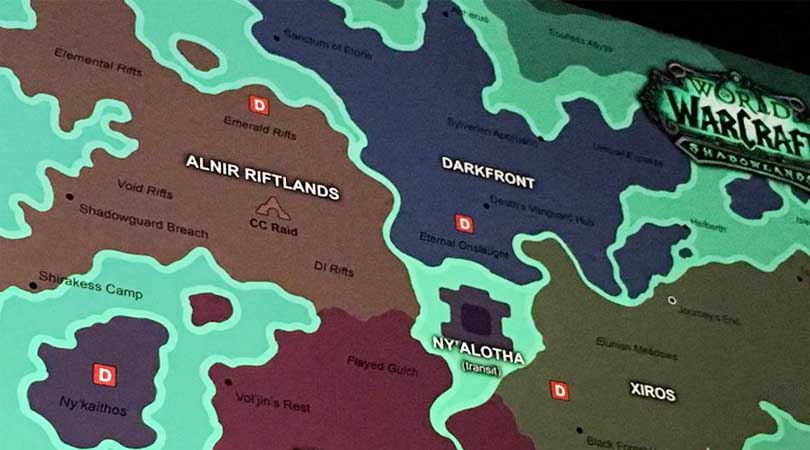 Hi Twigsters,
This November will be a Big time for Blizzard's fans all over the world. With BlizzCon 2019 set to kick off later this week, information has been leaked on the next expansion for World of Warcraft along with a new image for what appears to be the iteration of Overwatch.

The leaked information first appeared on the Gear store, but Blizzard has since removed the imagery. Fortunately, the images have been uploaded onto MMO-Champion.

The thread also provided details surrounding a new expansion for World of Warcraft. The first image showcased was a presentation of Bolvar, the new Lich King. World of Warcraft‘s current expansion has left several hints indicating that the next expansion will take place in the Shadowlands. 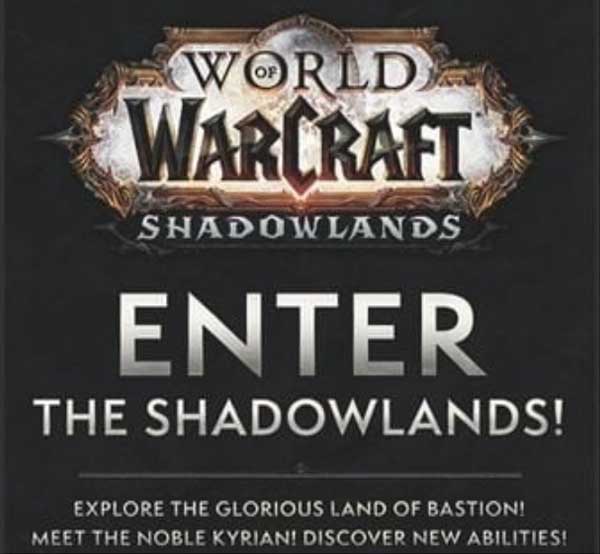 These hints include frequent mention of the nightmarish realms planted throughout the latest expansion. Furthermore, Sylvanas Windrunner, who has been dubbed the main character in Battle for Azeroth, has made it quite clear she is obsessed with death.

The next image leaked online suggests that the next World of Warcraft expansion may be called Shadowlands. According to the picture, it appears the forthcoming expansion will allow players to explore a new land called Bastion and they will have the chance to discover and learn new abilities. Of course, it is vital to keep in mind that none of this has been confirmed. 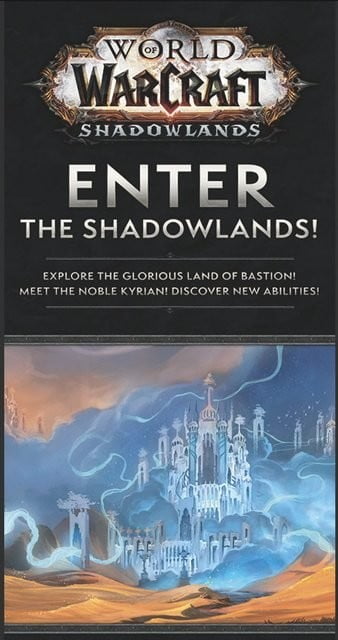 Overwatch 2
As far as Overwatch 2 goes, not much is currently known. What we do know, however, is that the game is reported to have a heavier emphasis on narrative elements. Overwatch 2 is expected to have “a four-player story experience set in Rio de Janeiro.”

The first picture was artwork for Overwatch 2, featuring a series of characters charging into battle, which include Echo, an omnic character revealed at last year’s BlizzCon. Despite the recent artwork featuring Echo, there is still no indication of when she will be available in the game. 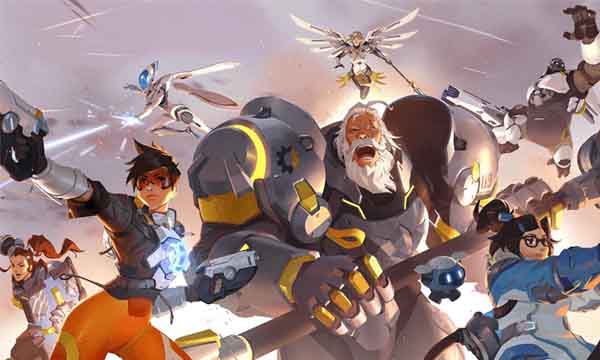 BlizzCon is slated to take place on November 1 and November 2. So we will have to wait and see if Blizzard will provide details on some of its upcoming projects during the two-day event later this week.