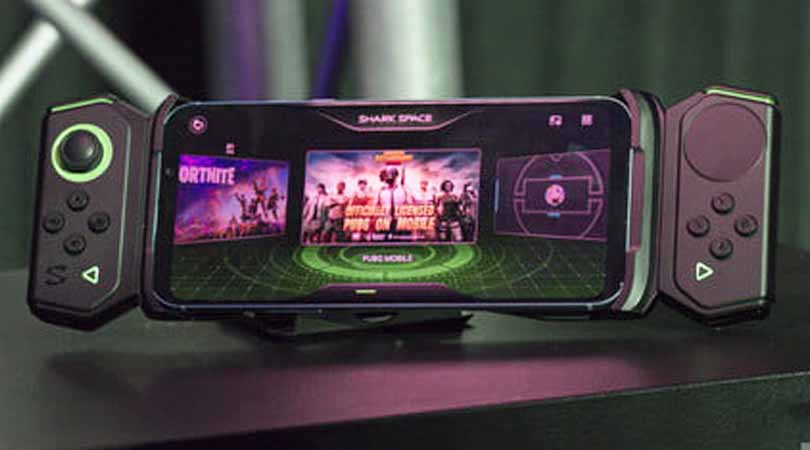 In the past years, we already hear about the rise of flagship" carrier, which refers to a smartphone with a competitive price.

After waiting for so long since the beginning of its release in 2018, Blackshark has finally entered officially in Indonesia. In the entry of black shark, they immediately released two phones namely Black Shark 2 Pro and Black Shark 2. 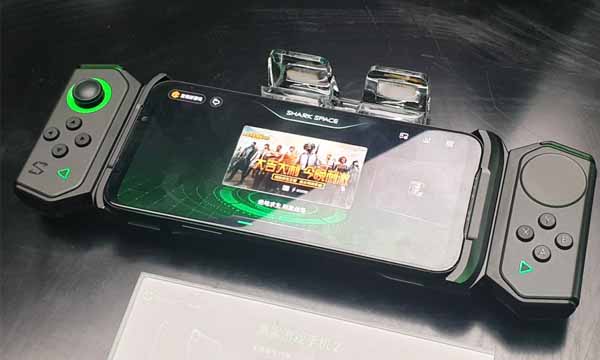 When viewed from other countries, actually Indonesia has been a few months behind compared to other countries, for example, Malaysia, where they were officially entered in 2018 ago. Blackshark 2 Pro itself is currently the highest and most recent gaming variant of Blackshark.

The Black Shark 2 packs a 6.39-inch full-HD+ (1080 x 2340 pixels) AMOLED display with a 19.5:9 aspect ratio and 430 nits of peak brightness. The low-latency HDR panel is claimed to have an industry-leading response time of just 43.5 milliseconds and is pressure sensitive as well.

The display renders vibrant colours, and viewing angles are good as well. The brightness levels are satisfactory too, as we did not face any issues while using this phone outdoors. However, the display changes applied by the gaming presets are not easily discernible under daylight. There are a host of modes, such as natural, cinema, super cinema, and True View that automatically adjust the colour profile based on ambient lighting conditions. 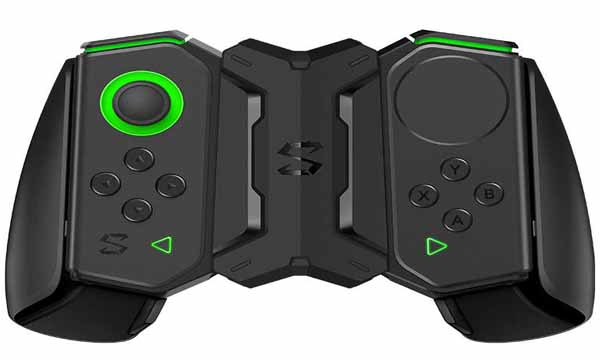 Currently, you can buy these phones through some E-commerce sites with a pre-order system.

The power button and Shark Key for entering Shark Space are on the right side, while the volume rocker sits on the left. The top is blank, while the bottom hosts the USB Type-C port and the dual Nano-SIM tray. It must be noted that the Black Shark 2 does not allow storage expansion, so buyers must choose between the base 8GB RAM + 128 GB storage variant priced at Rs. 39,999, and the higher-end 12GB RAM + 256GB storage variant which costs Rs. 49,999.

There is no 3.5mm headphone jack, which is disappointing, but that is somewhat made up for with dual front-facing stereo speakers. The Black Shark 2 is taller and thinner than its predecessor, but at 205g, it is not the lightest phone to carry around. Its ergonomics will satisfy the target audience who will mostly use it in landscape orientation for gaming, but one-handed usage is a struggle due to its size and bulk.