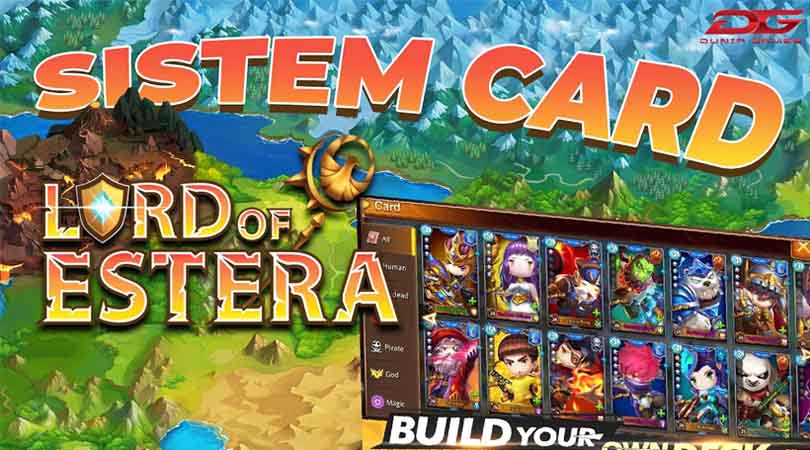 Lord of Edestra (LOE) is a interesting new game that brings card battle with RPG display. One main feature in the game is the Hero Card. There are several kinds of hero elements and also the nation such as Human, Undead, Orcs, and many more. Cards can also be used to take out heroes when you fight. Every hero who is expelled, can only live for one time or in other words, a dead compilation will not be issued again.

In addition, each hero or card you can upgrade as desired by each player. There are several ways to make improvements, such as using Fractions; Scroll EXP; and much more. Intrigued by a detailed explanation of the card system at LOE? Come on, see the discussion below.

There are 4 card rarity levels, namely Rare, Elite, Epic, and Legendary. Based on the rarity level, Rare has the lowest level, while Legendary is the highest. This certainly affects the amount of power available to the hero. The higher the rarity, the higher the power; vice versa. However, the hero also has several roles such as Support, Archer, and others. 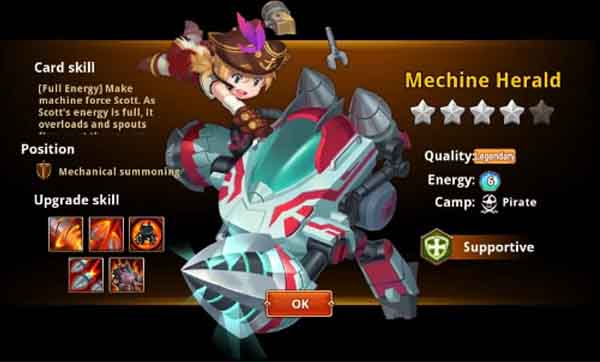 Hero Role
In the LOE game, existing heroes have unique roles and can be used by players to fight. There are Warrior, Support, Archer, and others. Each of these roles has its own uniqueness and can support one hero to another. For example, Archer is very dependent on the Warrior hero to be able to protect him because he has a small armor. These things must be considered by players because the composition of the deck must consist of several essential roles for the balance between attacking and defending. 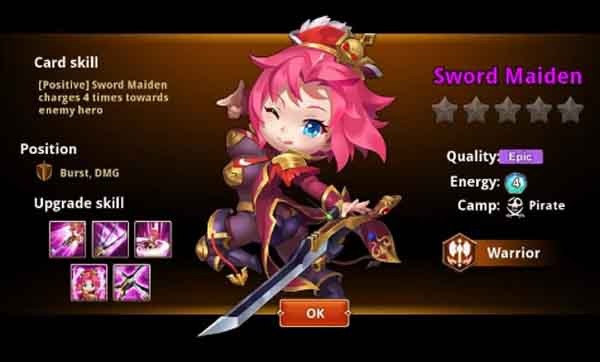 Upgrade Hero
In addition to the level of scarcity of cards, you can also upgrade your hero. You can upgrade by using EXP Scrolls, Shards, weapons, and forgers - according to the source you have. Not only that, you can also upgrade weapons owned by heroes and of course have an additional status for several categories. However, you cannot upgrade continuously because the maximum level of upgrading heroes is the same as your character's level. 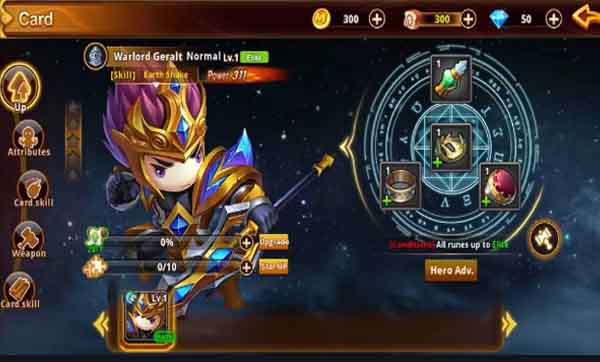 Hero Energy
In the LOE game, there is energy consumption during the game. To be able to exit (summon) in battle, the heroes in LOE need energy from players that can be generated by the system. The energy released by a hero or hero card in a battle is quite diverse, ranging from 1 to 6. Usually, the level of scarcity of the hero has an important role in the amount of energy needed to release it. Heroes with the title Legendary usually require more than four energy to be able to release it and vice versa.

Hero Race
There are six races that players can play, namely Human, Undead, Orc, Pirate, God, and Magic. Especially for Magic, it is part of the Support card and will not summon heroes but support the heroes in battle. In addition, these races also have advantages such as Human who has advantages such as attack status, defense which is just as strong. With abilities like this, LOE game invites us to be able to mix the best strategy to win the game.