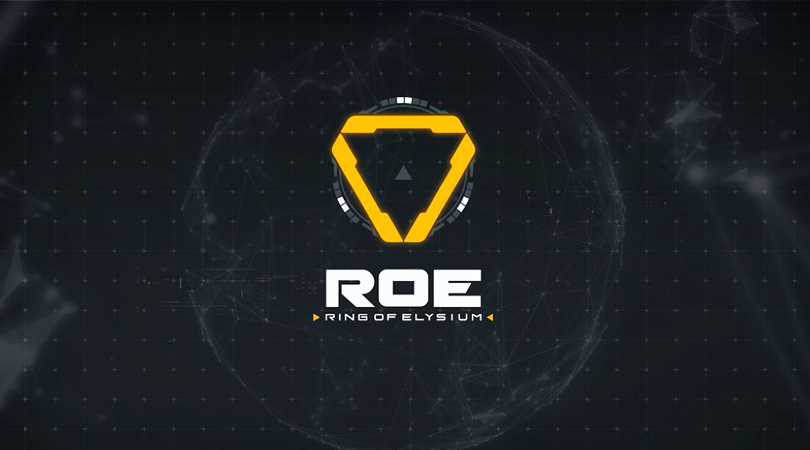 Tencent and Garena preparing the first international esports event for the survival game ROE (Ring of Elysium’s). Taking place in Bangkok Thailand in April, fifteen professional teams will participate. Teams from NA, EU, Thailand, China, and Taiwan will meet to compete at the highest level. 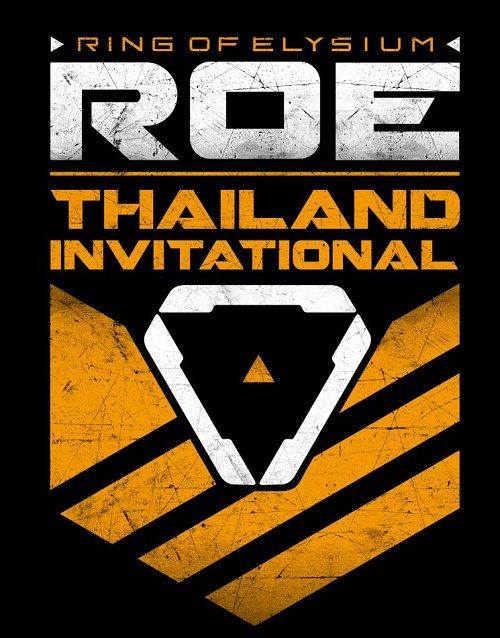 The battles will all take place on the Europa Island map, and players can use the BMX bike, grappling hook and hang glider to traverse this paradise and do battle with each other. They will be using a “boarding points” system, shown above, to bring a new competitive esports experience.

The event is separated into two stages: 4 TPP games and then 4 FPP games. The final placement and winner is judged by using the points system. The characteristic victory condition of ROE, which is boarding the evacuation helicopter (up to 4 winners), will be integrated into the points system in this event. In addition to the ranking points and kill points of each game, the number of boarding members is also part of the points calculation.

Various interesting scenarios, such as “sneaking onto the heli” and “defending the heli”, will be presented by the top teams, affecting the overall ranking and the intense situation of each endgame. The participating teams in all regions have developed various tactics according to ROE’s unique play-rules, making the competition even more worth expecting. You can check and have a tour on the ROE official website. 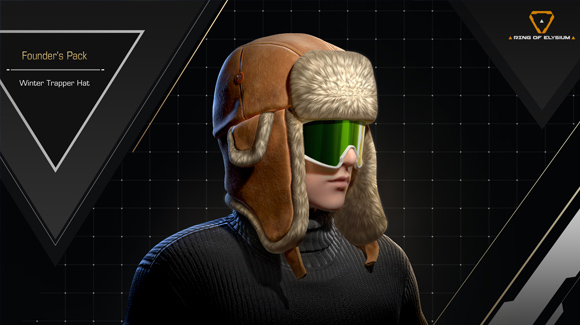 ROE already released in Indonesia (February 2018). For survival shooting game lovers, the international esports event for this game can be an exciting agenda to wait. For further info, you can check on the official website or fanpage.