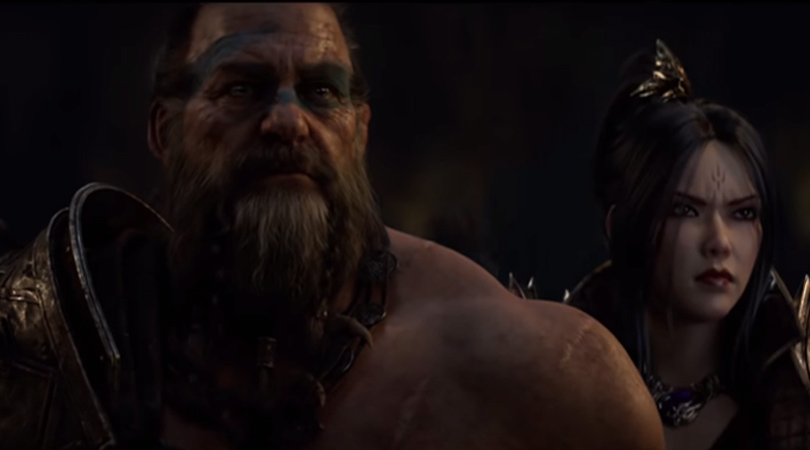 NetEase as co-developer for Diablo Immortal recently held a conference to announce their financial performance in the fourth quarter of 2018 and the end of 2018. And at the conference, NetEase received questions related to the progress of Diablo Immortal.

Many fans expect Diablo Immortal as a massively multiplayer online action game in the Diablo series designed for play on mobile devices. The fast-paced Immortal is set between the events of Diablo II and Diablo III, and borrows the look and feel of the latter.

With regard to the launch of Diablo Immortal, we will announce a market launch date simultaneously with Blizzard. But on our side, development is already fully prepared and invested. I definitively believe there is no issue from the side of development (with regards to a launch date). 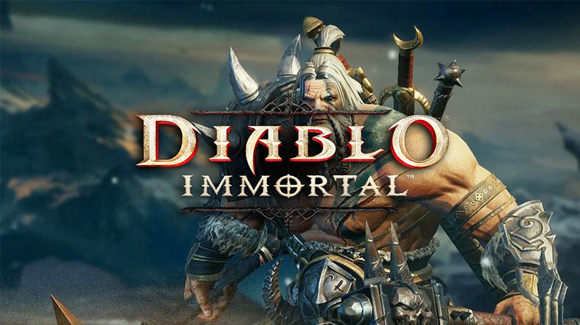 The game is designed for a touchscreen, with virtual controls that overlay the display: a directional thumbstick and ability buttons. The player can aim the ability by holding its button.Each of the six character classes—Barbarian, Wizard, Monk, Necromancer, Demon Hunter, and Crusader —have four abilities, which differ across character classes.

New storylines, character classes, loot and challenges will be added to the game on a regular basis, making Diablo Immortal a game that could be played for years to come. 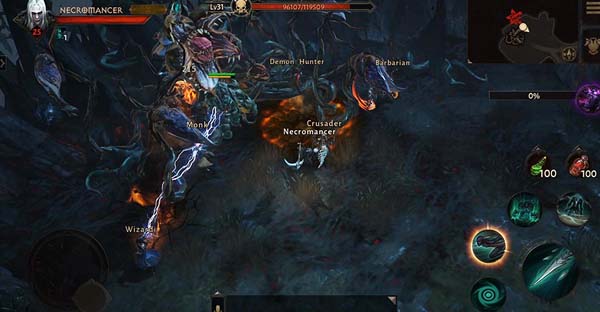 For the old-time Diablo fans, the waiting for this mobile version triggered controversial, stirring a part of that community into action.
Once a petition calling for the project to be canceled was drawn up soon after the game was announced, and it has since collected almost 30,000 signatures.

The reasons for this ire are numerous, but for the most part it seems to be rooted in the fact that the next Diablo game isn't a full sequel, and won't be playable on PC or console.