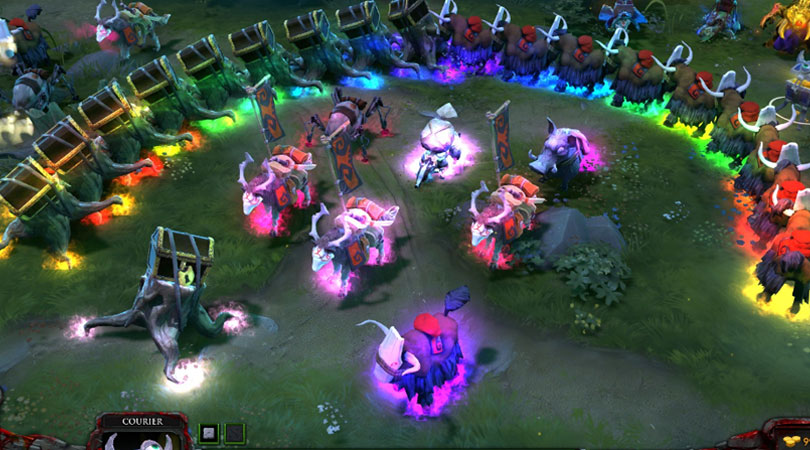 7 Most Expensive items on gaming industry

How many of you ever try to sell and buy items in games? 90% gamers did. Real money trader or RMT is becoming normal habits from past generation until now. Even the items is not real items that you can use on your real world, but the addiction and interest to have the items keep making you doing the RMT.

Here is 7 most expensive items on gaming industry on records: 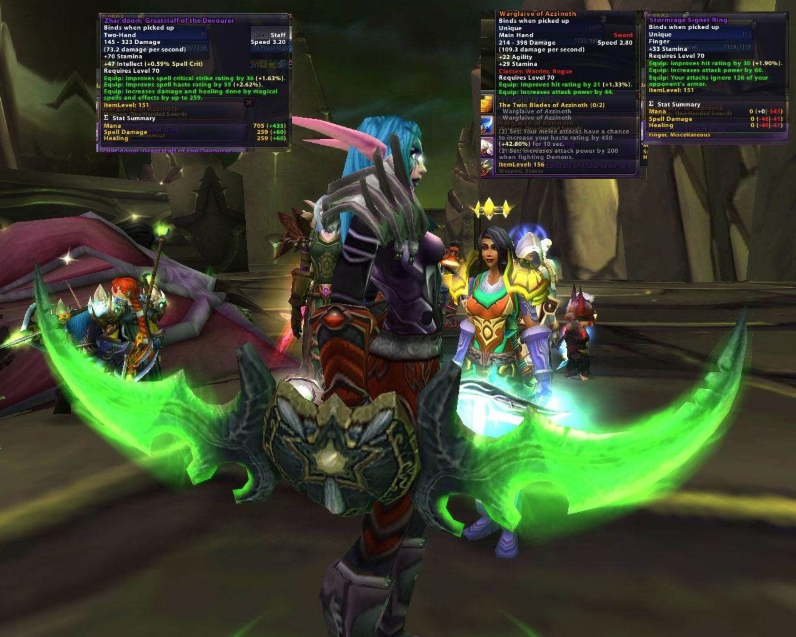 7. Zeuzo - World of Warcraft - 9,500 USD
One of players sold their elf character with 70 levels including all rare items inside the account. But Blizzard deleting the character because it's violating their terms and condition.

6. Echoing Fury Mace - Diablo III - 14,000 USD
Diablo III allow RMT through their auction system. At the first time, the item only worth for 250 USD and after so many times it's being sold on the market, they just realized the items rarity and it reached 14,000 USD for the price. 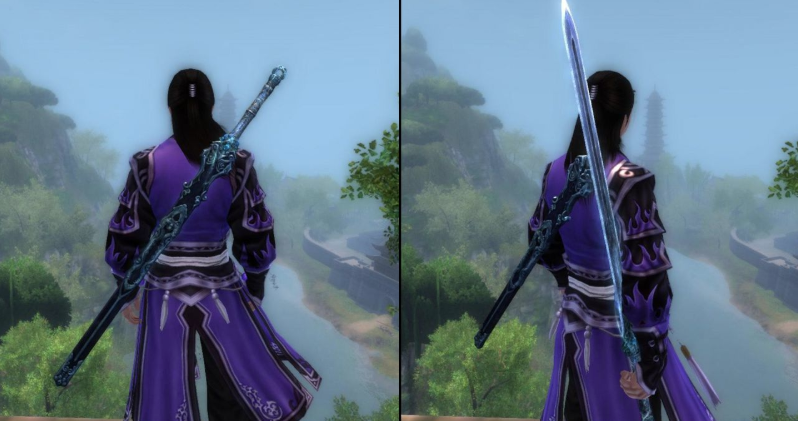 5. Sword - Age of Wulin - 16,000 USD
Before the game is released, players already waiting for the launch. One player even buy the sword items for 16,000 USD only for dominating the game sooner. 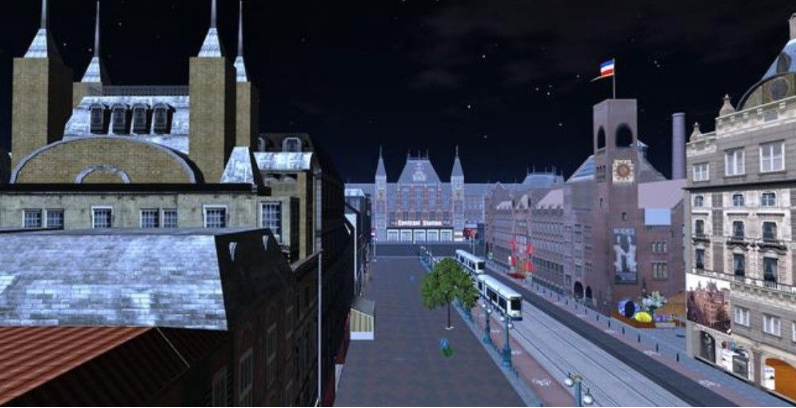 3. Amsterdam - Second Life - 50,000 USD
Second life is a simulation game which give you freedom to create your own social environment like in the real life. Someone create Amsterdam city inside the game which look a like with the real one. He put the content on eBay and success sold the content for 50,000 USD.

Playing games really worth some benefit right?
How much money have you earn all this time?