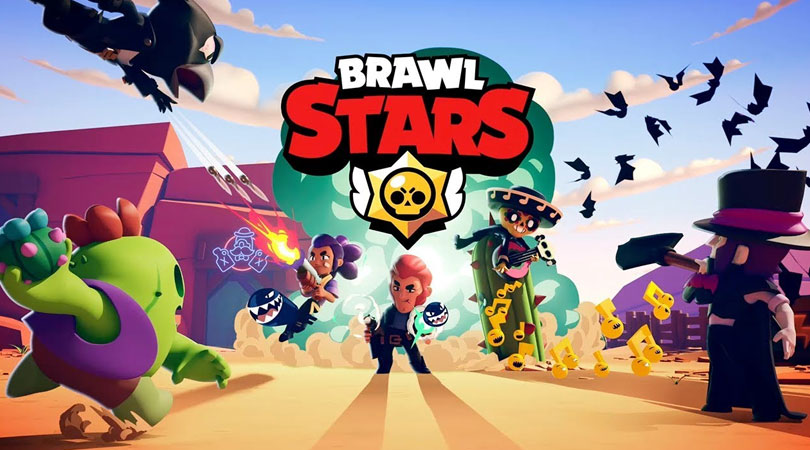 How to get Trophy in Brawl Stars 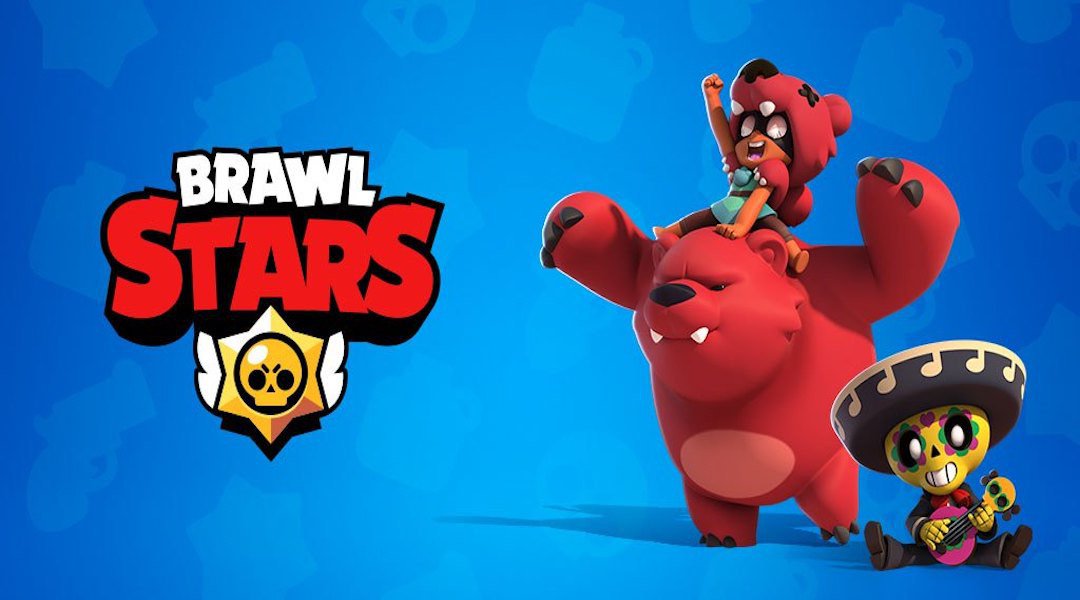 In Brawl Stars, the new game from Supercell, players are able to collect things such as Star Tokens (used to unlock Big Boxes) to progress through the game. But that’s not all, as a collectible item called trophies is also tied to player progress.

How Do Trophies Work in Brawl Stars?

Every playable character in Brawl Stars will have its own trophy count. You can collect more trophies with a specific character in order to get them to the next rank, which in turn rewards you with 10 Tokens. Your character can’t be demoted from this rank once they reach it, either.

Just like Supercell’s Clash Royale and Clash of Clans, Brawl Stars has seasons. Each season lasts two weeks and at the end of a season, players will receive rewards based on their overall trophy count. Characters with trophy counts over 500 will lose 50% of the trophies that they have above this level. 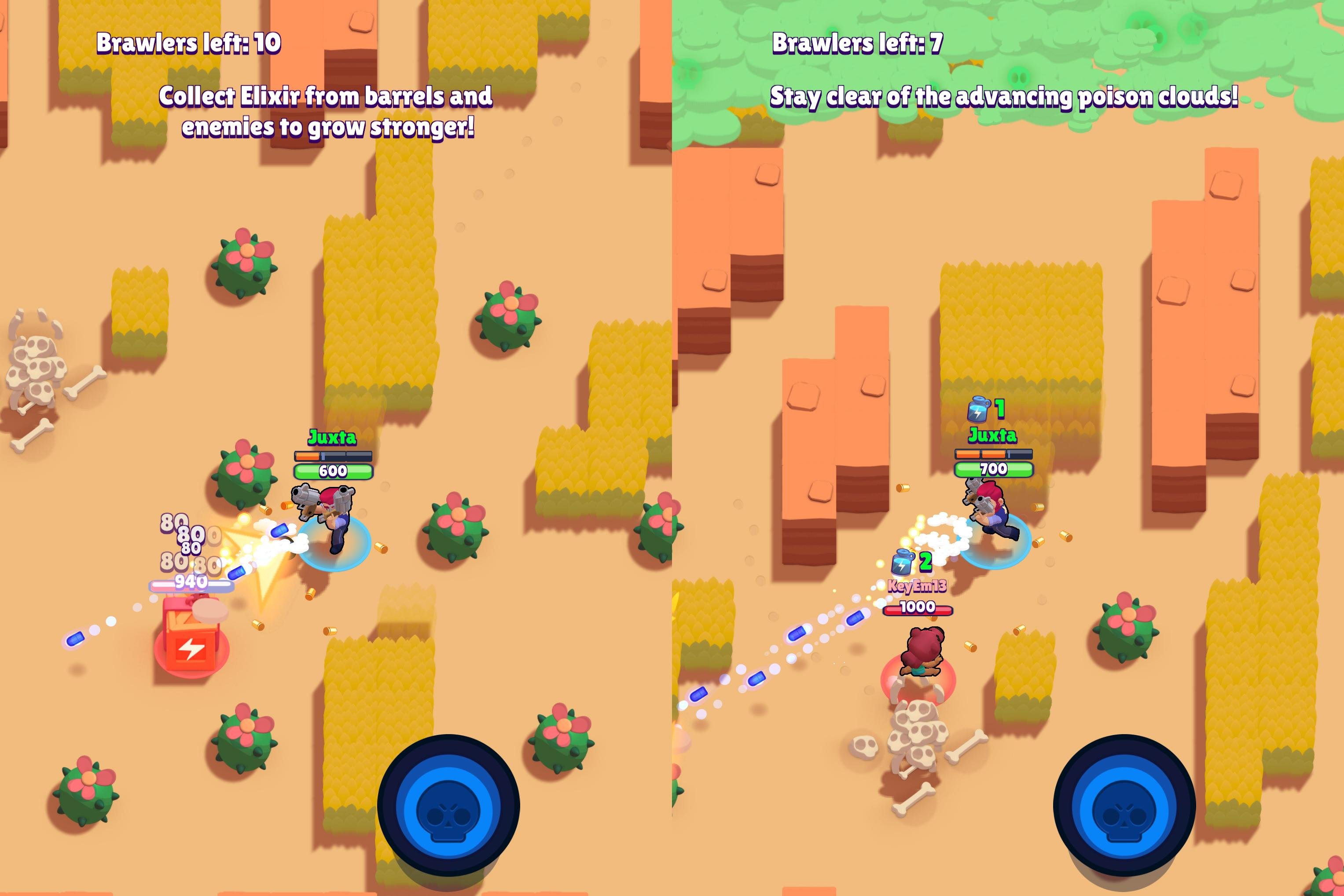 How to Get Trophies Easily in Brawl Stars

The way to get trophies in Brawl Stars is to win games. You will win or lose trophies when you win or lose a game, though the number of trophies that you win or lose is dependent on the trophy count of the character. While that may seem quite complicated for a lighthearted mobile game like this, it seems designed to get players to think tactically and to enjoy all aspects of the game.

Some of the strategies for getting trophies in Brawl Stars is to “trophy push,” which is to focus on getting all of your characters to a specific trophy count. This is especially effective if you’re having trouble getting your highest ranked character to the next level as the competition at that range is going to be so much harder.

Other suggestions include focusing on the Showdown game mode because it’s low risk but high reward. Plus, at lower trophy levels, Showdown players tend to use aggressive tactics, making it easier for a skilled or experienced player to win. You’ll want to try and use new brawler to take advantage of this. You should also know the Brawl Stars meta (which characters are especially effective or weak during the season) and to play with people better than you because they can teach you how to improve your game 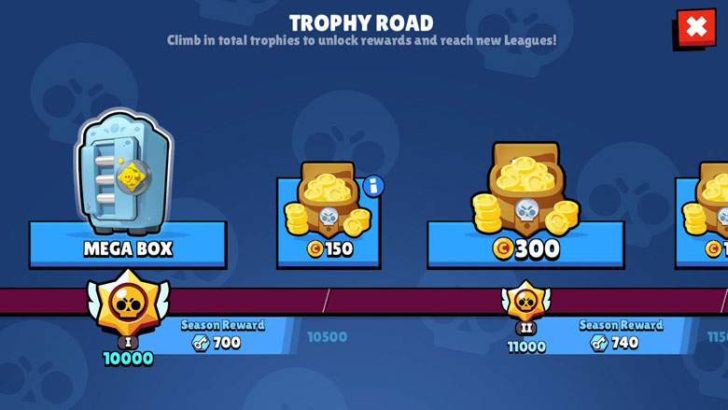 What Are Trophies Used for in Brawl Stars?

In Brawl Stars, trophies are used to progress along a system called Trophy Road. With Trophy Road, every time you reach a specific milestone, you will unlock some new content. Some of the rewards available on Trophy Road include:

With so much potential loot on offer, it’s well worth players’ time to try and earn trophies and progress through the milestones.