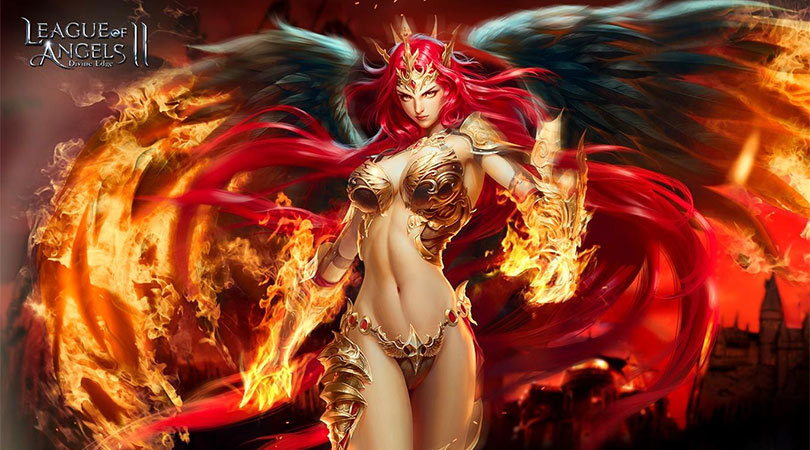 League of Angels III, the third and newest turn-based MMORPG from GTarcade’s League of Angels series. It has been out since May 24, 2018, and has already amassed an international fan base.

League of Angels (LOA) is a Game where you can Join the action in one of the ultimate RPG adventure games and fight alongside your heroes and work hard to unlock your favorite Angel in the battle against the Demon King's Army. United Through Fire, your League of Angels will do whatever it takes to bring you the victory!

An eternal cycle of conflict has turned the world of Elysium upside down. The endless power struggle has finally toppled the Angels from their place as the aristocracy.

But this did not lead to peace. In fact, the strife between the Humans, Elves, and Orcs have intensified even more. All the while, lurking in the shadows, a nefarious power plots its revenge.

When the Prophecy of the Apocalypse spread across the land, it became woven into the fabric of fate. Legend says only "Omega," an ancient relic of the Angels, has the power to alter fate and prevent the end of the world. 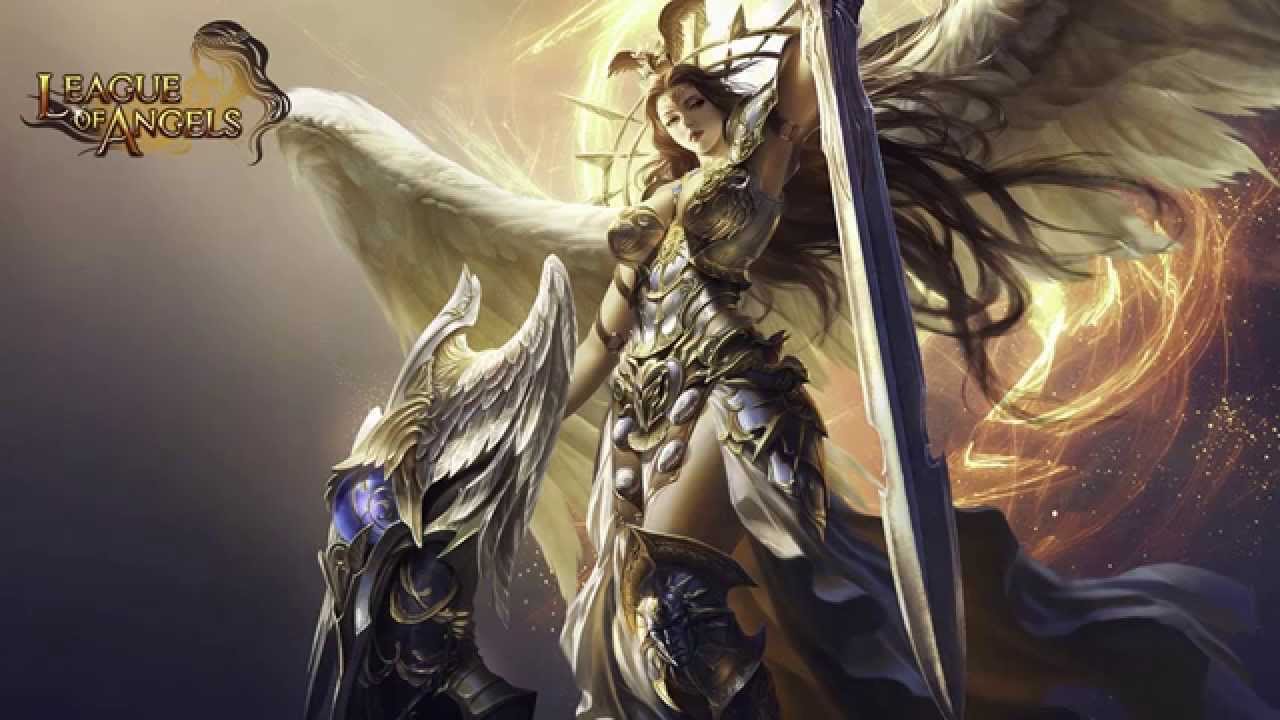 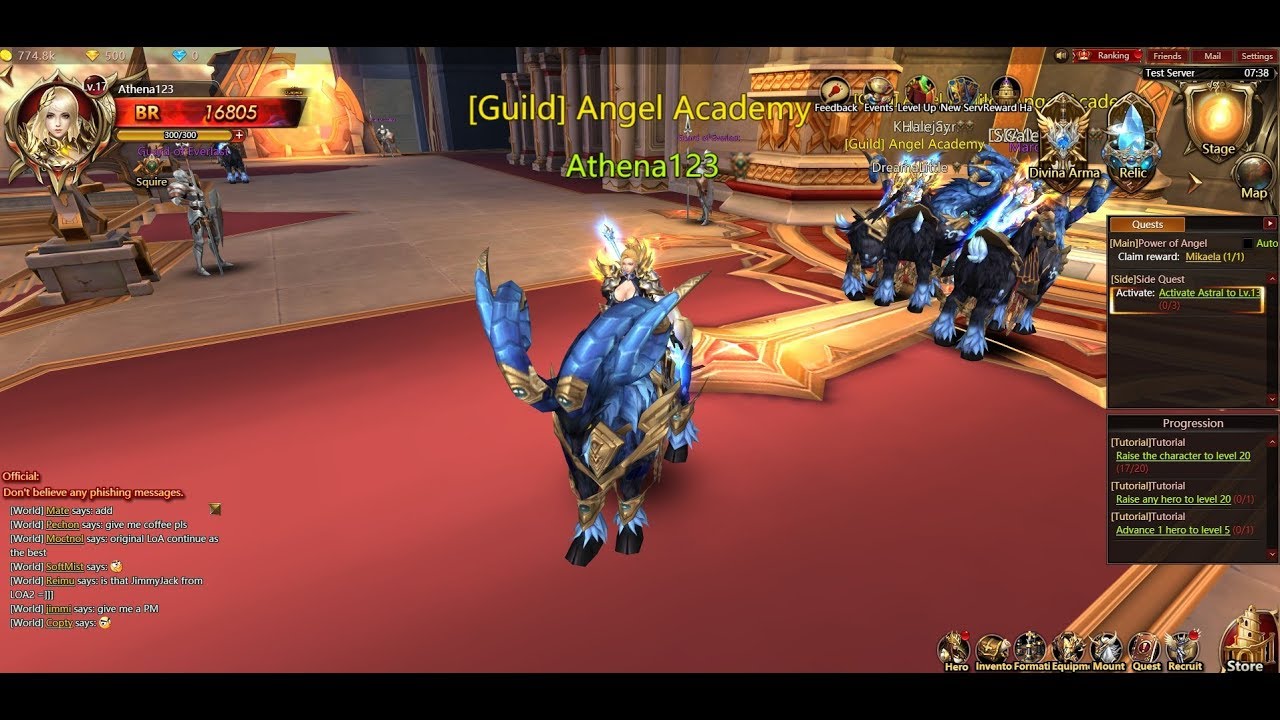 On the gameplay side, a new dual-resource combat system and incorporation of multiple genres like MOBA and Roguelike has created a unique and innovative mobile RPG for the LoA universe. 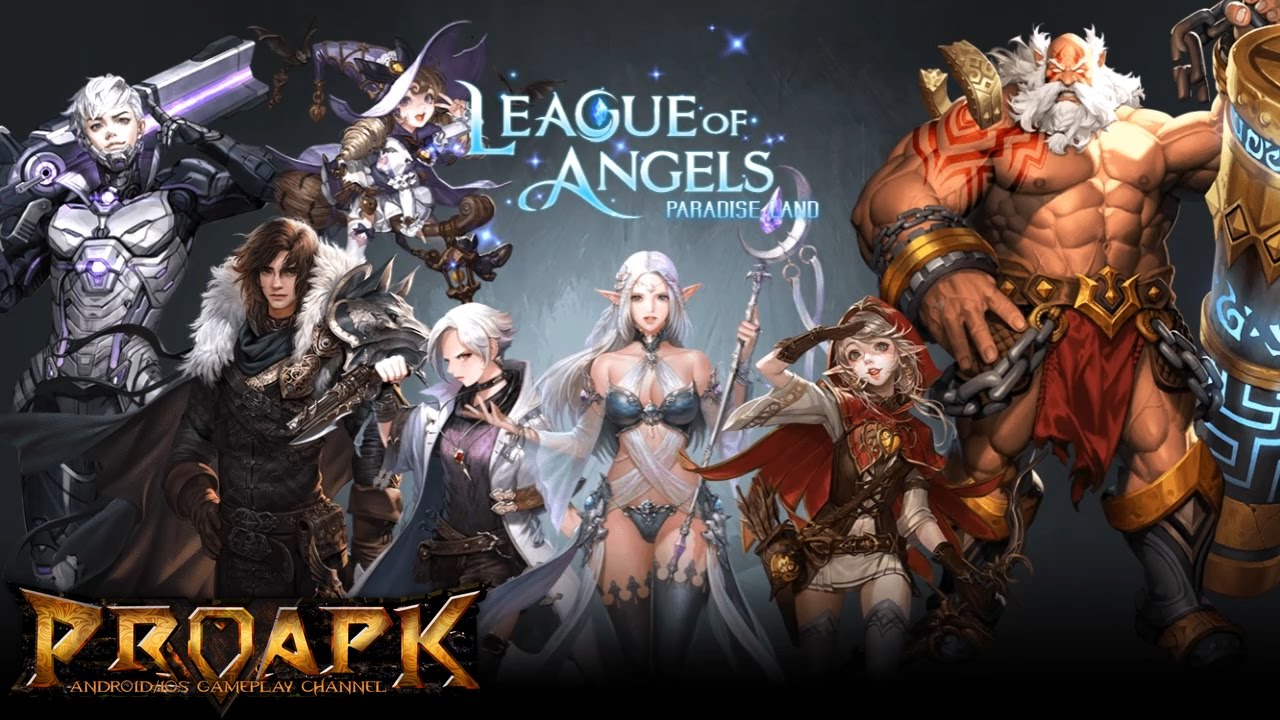 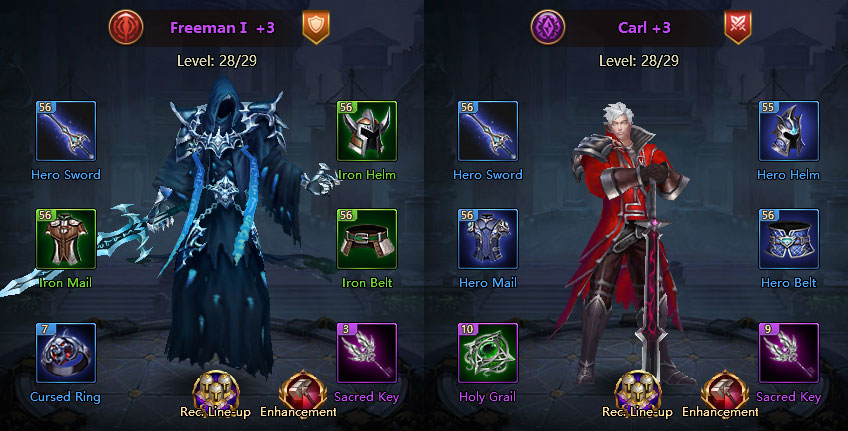 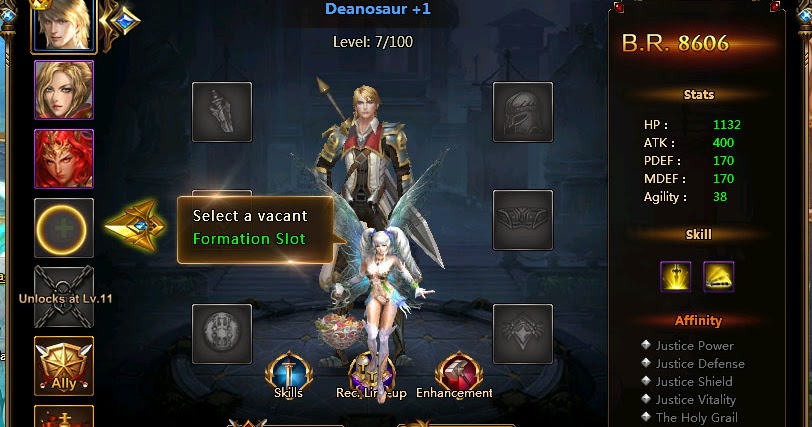 Recruit Heroes, Augment and Ascend their power, learn and upgrade powerful Skills, and build your ultimate team
- Thousands of Hero Equipment to find; Upgrade, Refine, and even Awaken them to unlock their true potential
- Imbue your Heroes with new powers using the mystical Magistones
- Hero Blessing allows all your Heroes add to your strength 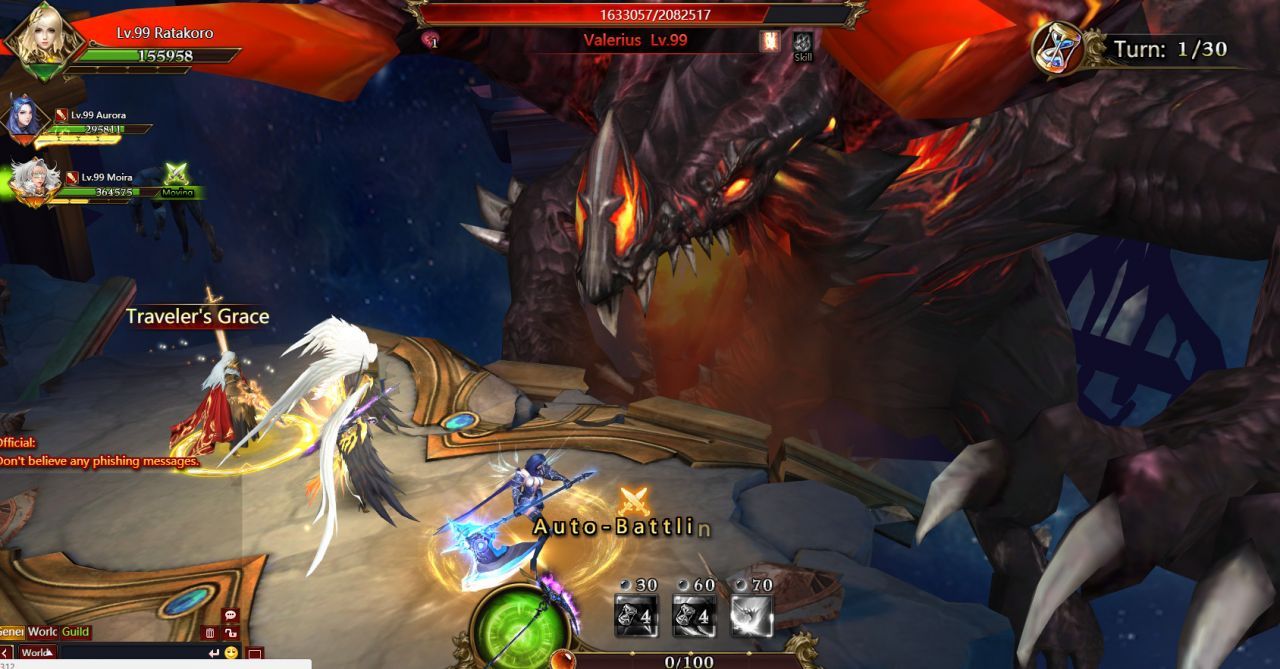 Join the epic saga! EMPOWER YOUR HEROES, BATTLE WITH ANGELS! Reclaim the glory of the League of Angels!