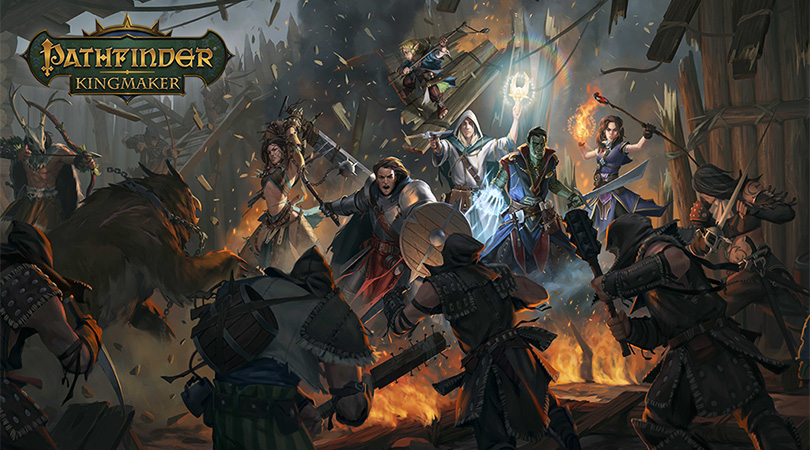 Pathfinder: Kingmaker is an isometric role-playing game developed by Russian studio Owlcat Games and published by Deep Silver, based on Paizo Publishing's Pathfinder franchise. Announced through a Kickstarter campaign in 2017, the game was released for Microsoft Windows, macOS, and Linux on September 25th, 2018. 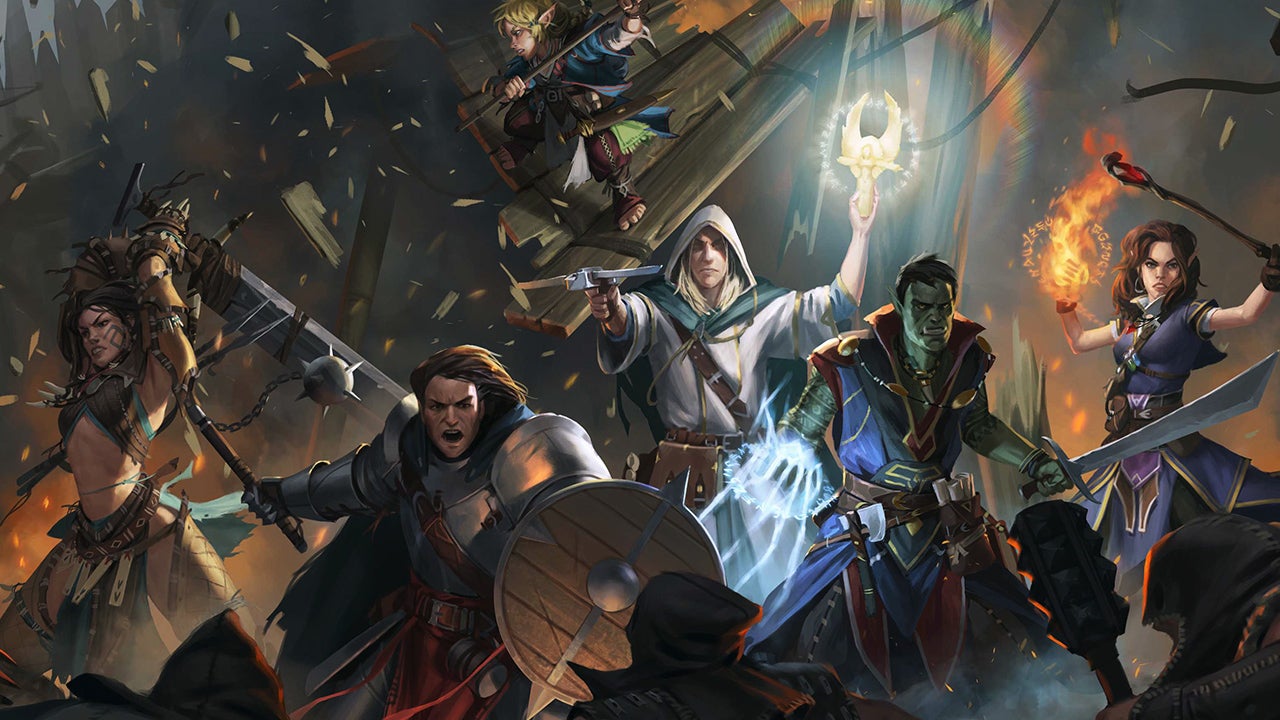 Explore the Stolen Lands, a region that has been contested territory for centuries. Hundreds of kingdoms have risen and fallen in these lands, and now it is time for you to make your mark by building your own kingdom!

Customize your character with a wide range of classes and powers including specialized archetypes, powerful arcane and divine spells, choosing from a multitude of class abilities, skills, and feats. Pathfinder allows players to create heroes (or villains) that fit both their individual gameplay styles and their personalities. Meet a diverse cast of companions and NPCs, including iconic characters from the Pathfinder setting itself. You’ll need to decide who to trust and who to watch carefully, as each companion has an agenda, alignment, and goals that may differ from yours. Conquer new regions as claim them as your own, carving your kingdom from the wilderness. While classic dungeon crawling and exploration lie at the heart of this adventure, diplomacy, politics, and kingdom development are also part of the challenge. Your kingdom is a reflection of your character and your choices throughout the game. It is a living thing shaped by your alignment, your allies, and your ability to lead your people. Not only can your kingdom expand, opening up new territories and allowing you to build new towns and communities, but your capital city will physically change based on your decisions, your policies, and even whom you choose to ally with. 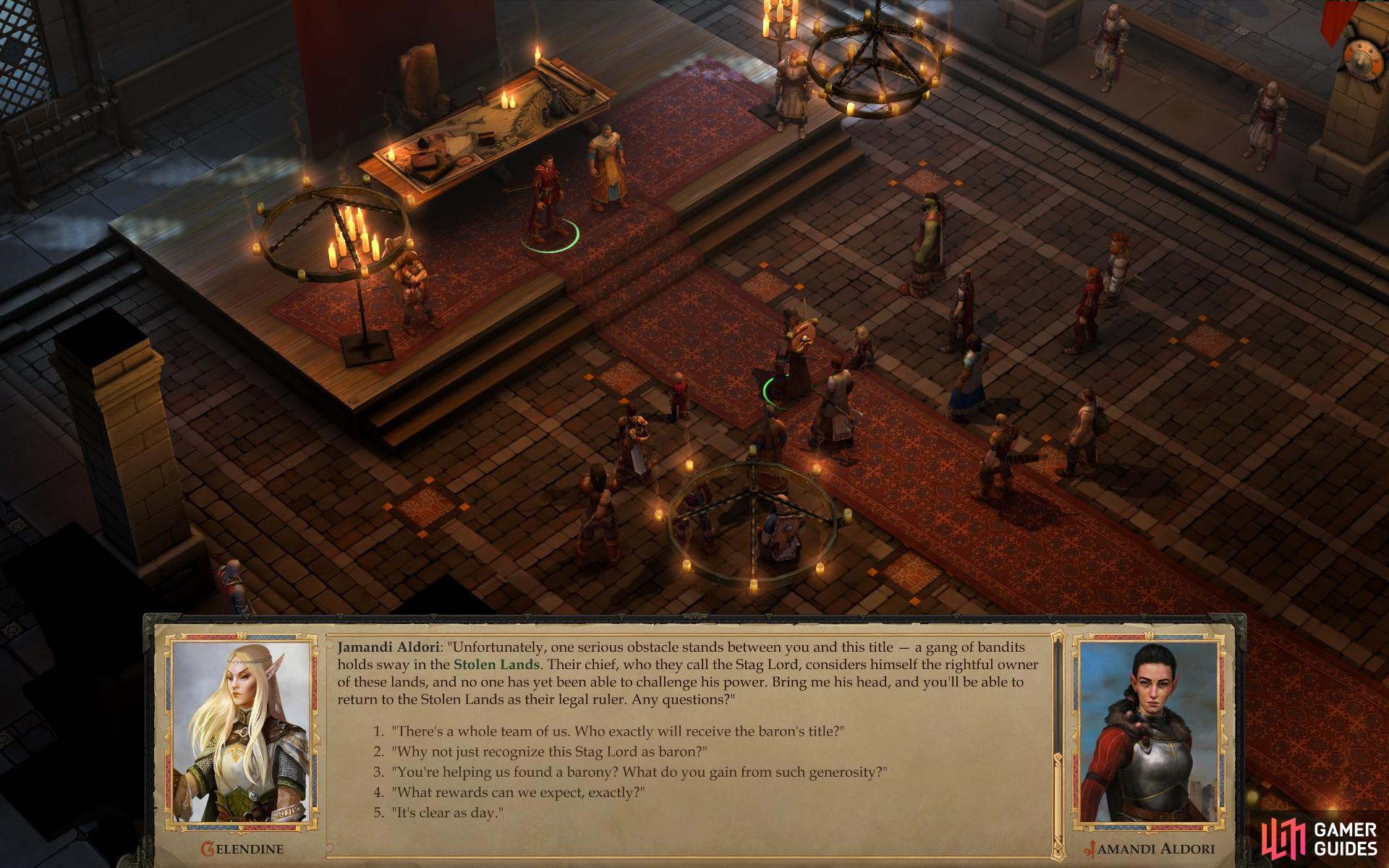