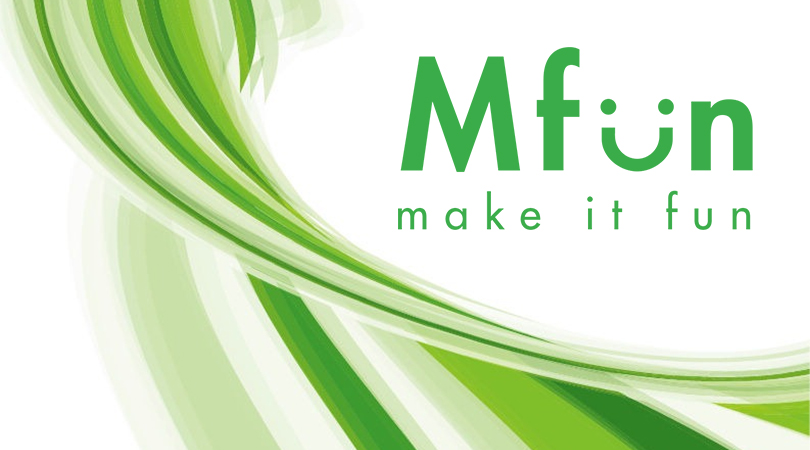 In the previous game news article we were talk About MFUN, now we will tell you about MFUN features. Check this out!

To game developers and publishers, no more guess-advertising! They can now reward gamers directly for actual time spent playing their games, instead of wasting their marketing budgets on empty ad impressions and clicks that drive no results. Gamers are more motivated to try out new games as they get rewarded.

Currently, there are 300 million online gamers in Southeast Asia. According to Statista, PC Online
and mobile gaming revenue in South East Asia hit over US$2.2 billion in 2017 with expectations that it will reach over US$4 billion by 2021. Mfun is headquartered in Singapore, located in the hub of the No.1 fastest growing gaming market in the world, Southeast Asia.

As of December 2017, 88.37% of Indonesians were using the Google Android platform, 3.84% were
using Apple’s iOS platform and the remainder were using other devices6. The Mfun platform will
be for both iOS and Android platforms, catering to the major market segments in Indonesia.

According to the Indonesian Gaming Association (AGI), there are approximately 1,000 local Indonesian gaming developers, which account for 2% of the online games that are played in Indonesia8. However, as a result of the huge market potential, there is an increasing amount of support being provided to “indie developers” from large Indonesian organizations. Telkomsel and XL Axiata (two of the largest Indonesian telecommunications providers) have launched programs, Teman Dev and Gudang Aplikasi, respectively, to boost local gaming community development. Within the year, Axiatahad approximately 22,000 applications ready for download on their store.

Mfun token is a utility token which will be created to enable transactions within the Mfun Ecosystem.
“Mfun” tokens are ERC-20 compatible tokens distributed on the Ethereum blockchain pursuant
to a related ERC-20 smart contract.

For game providers, adopting a vendor-neutral platform like Mfun’s allows them to continue to have exclusive control over their own gamers’ data, while only rewards earned and in-game purchases enter the transaction stream.