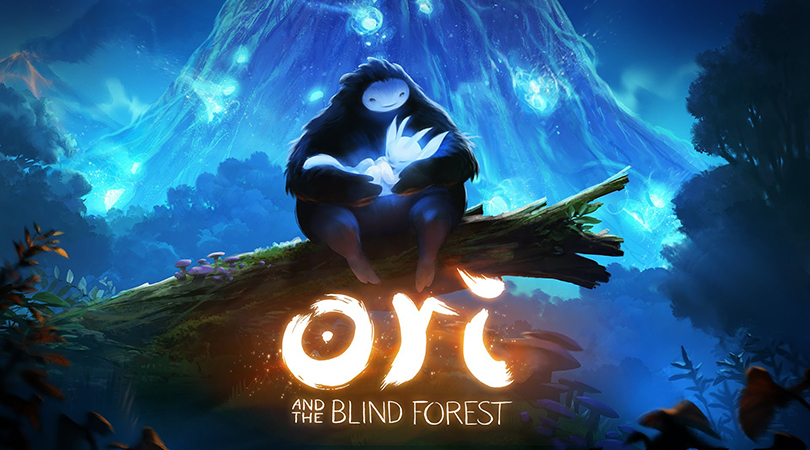 Ori and the Blind Forest is a platform-adventure Metroidvania video game developed by Moon Studios and published by Microsoft Studios. The game was released for Microsoft Windows and Xbox One on March 2015.

The forest of Nibel is dying. After a powerful storm sets a series of devastating events in motion, Ori must journey to find courage and confront a dark nemesis to save the forest of Nibel. “Ori and the Blind Forest” tells the tale of a young orphan destined for heroics.

Featuring hand-painted artwork, meticulously animated character performance, a fully orchestrated score and dozens of new features in the Definitive Edition, “Ori and the Blind Forest” explores a deeply emotional story about love and sacrifice, and the hope that exists in us all. 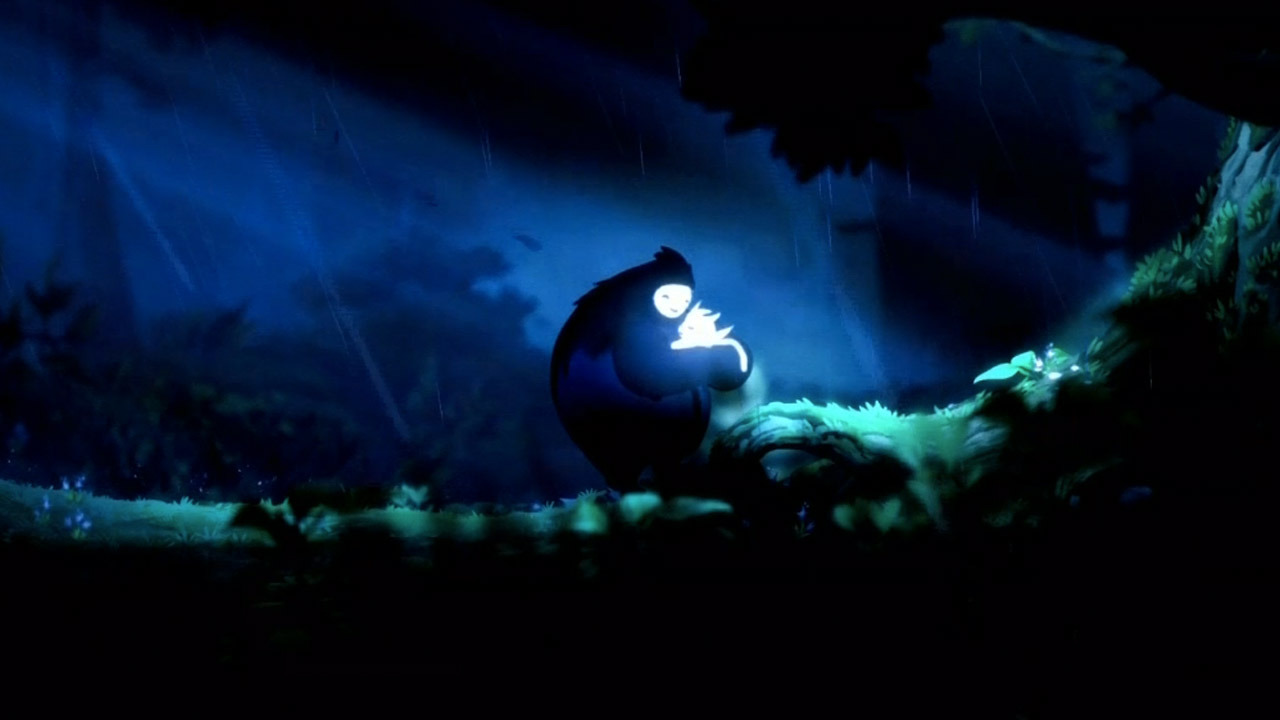 To progress in the game, players are tasked to move between platforms and solve puzzles. The game features a system called "soul links", which allows players to save at will, and an upgrade system that gives players the ability to strengthen Ori's skills. 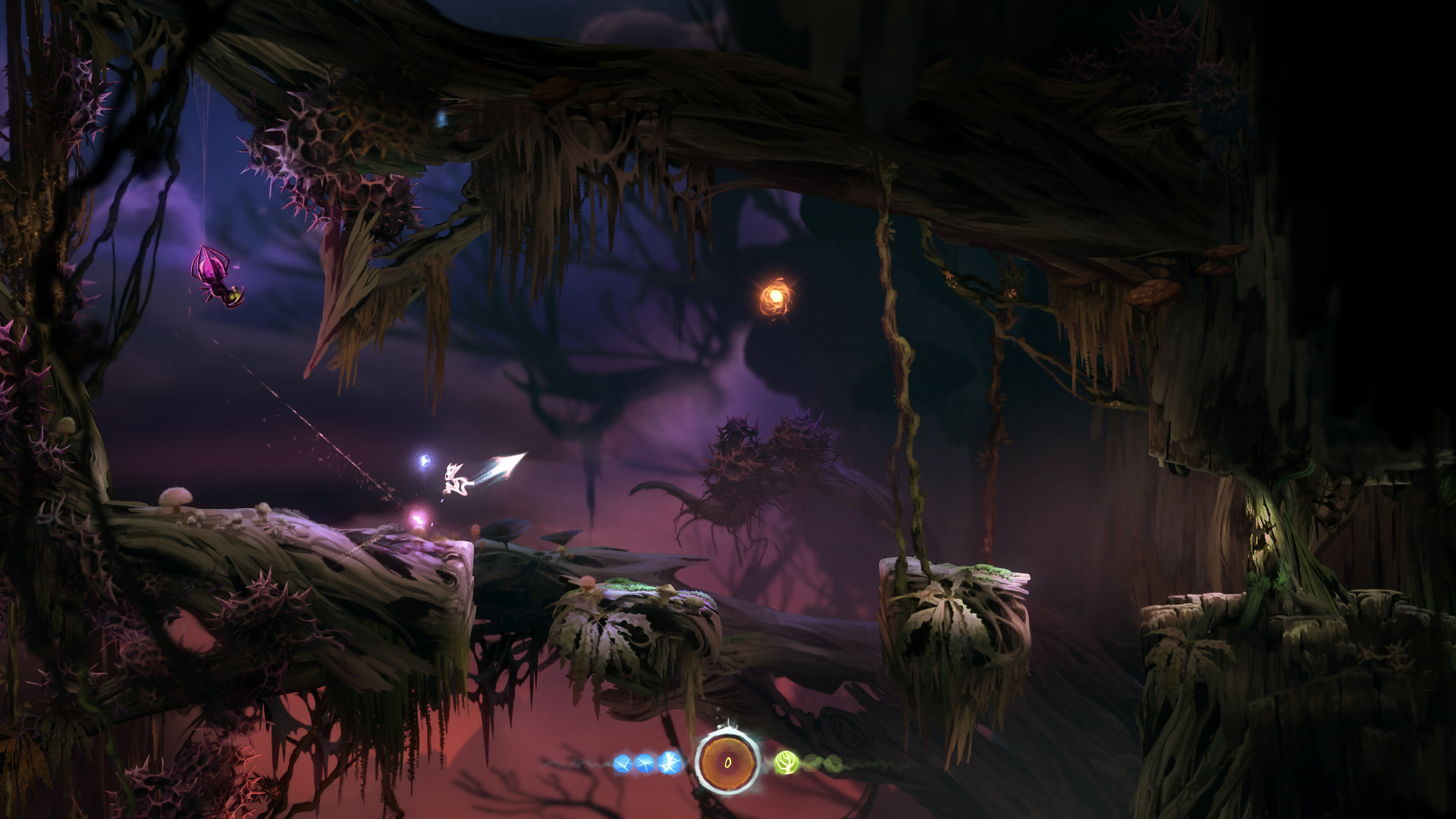 NEW IN THE DEFINITIVE EDITION 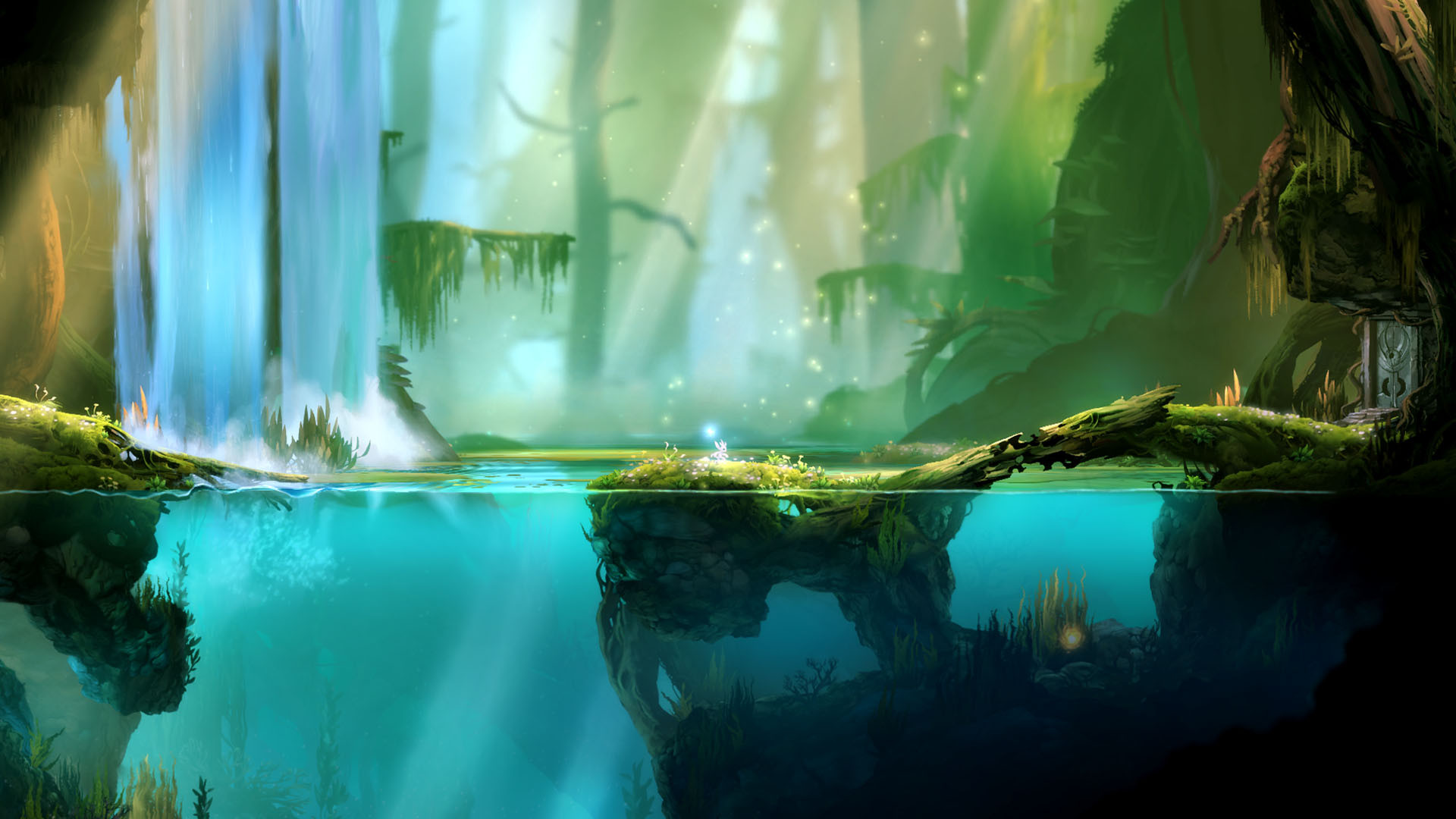 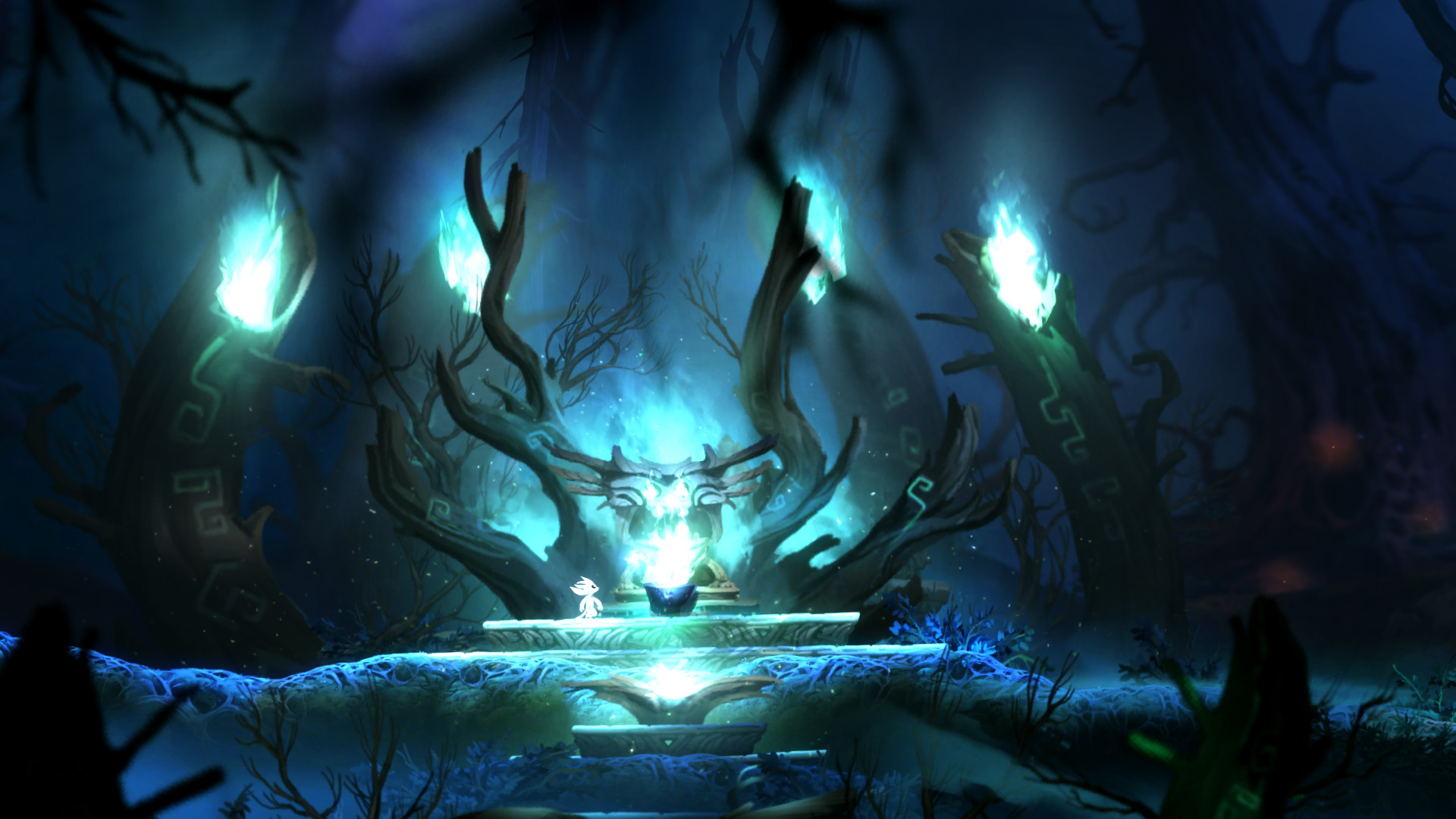 You can get The Forest on Steam!

Redeem your TRii reward points to Steam Wallet and buy The Long Dark!