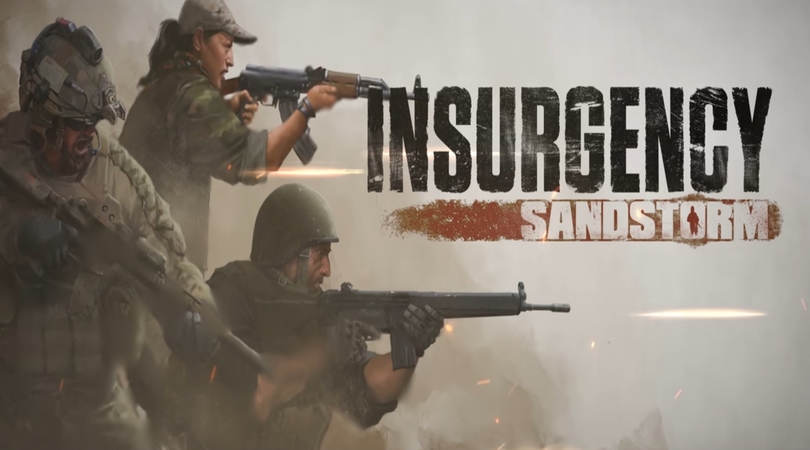 Insurgency: Sandstorm is a multiplayer tactical first-person shooter (FPS) video game developed by New World Interactive and published by Focus Home Interactive. It was released on 12 December 2018 for Windows, with a delayed release for console, macOS and Linux builds of the game. 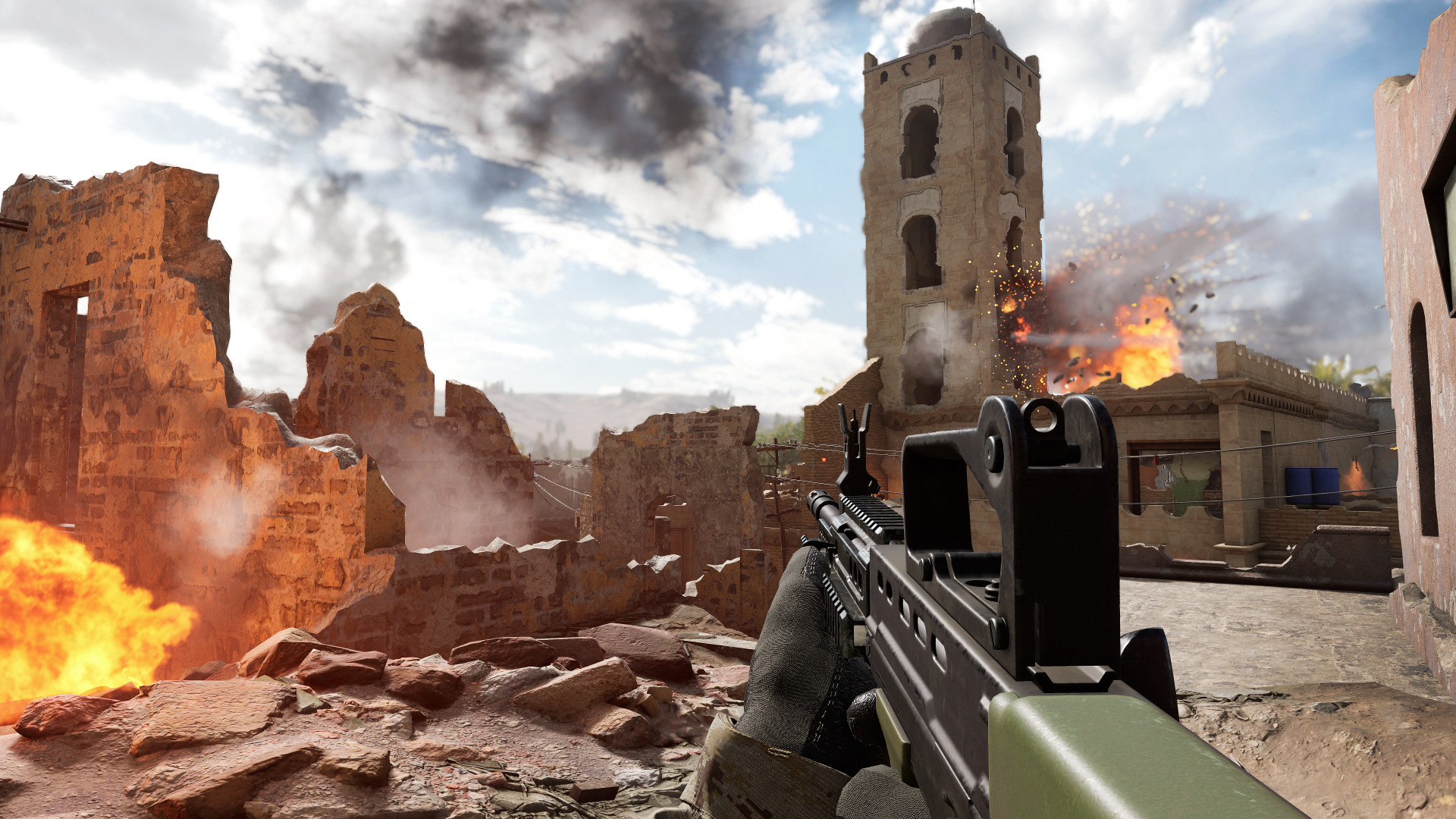 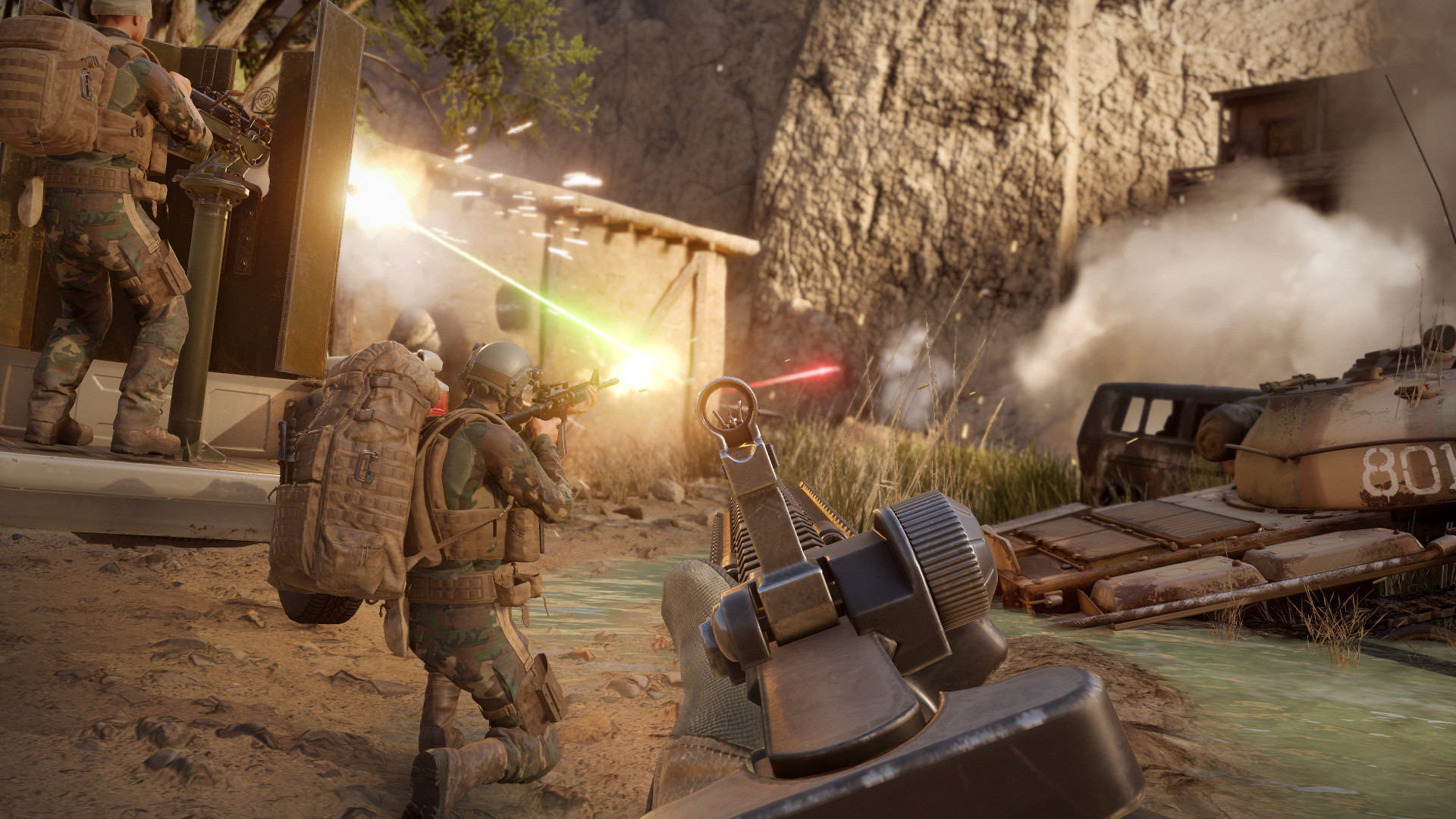 Move with speed and caution as you push through the war-torn environments of a fictional contemporary conflict in the Middle East. Death comes fast, ammunition must be carefully managed, and the environment must be tactically navigated at every step toward victory.

For the first time in an Insurgency game, customize your character to show your veterancy with diverse sets of clothing, uniforms, accessories, and character voices. Coordinate fire support with your team, engage enemies with vehicle mounted machine guns, and go head to head in small scale high speed competitive matches. Wield new weapons and new upgrades to outmaneuver, outflank, and outsmart the enemy. 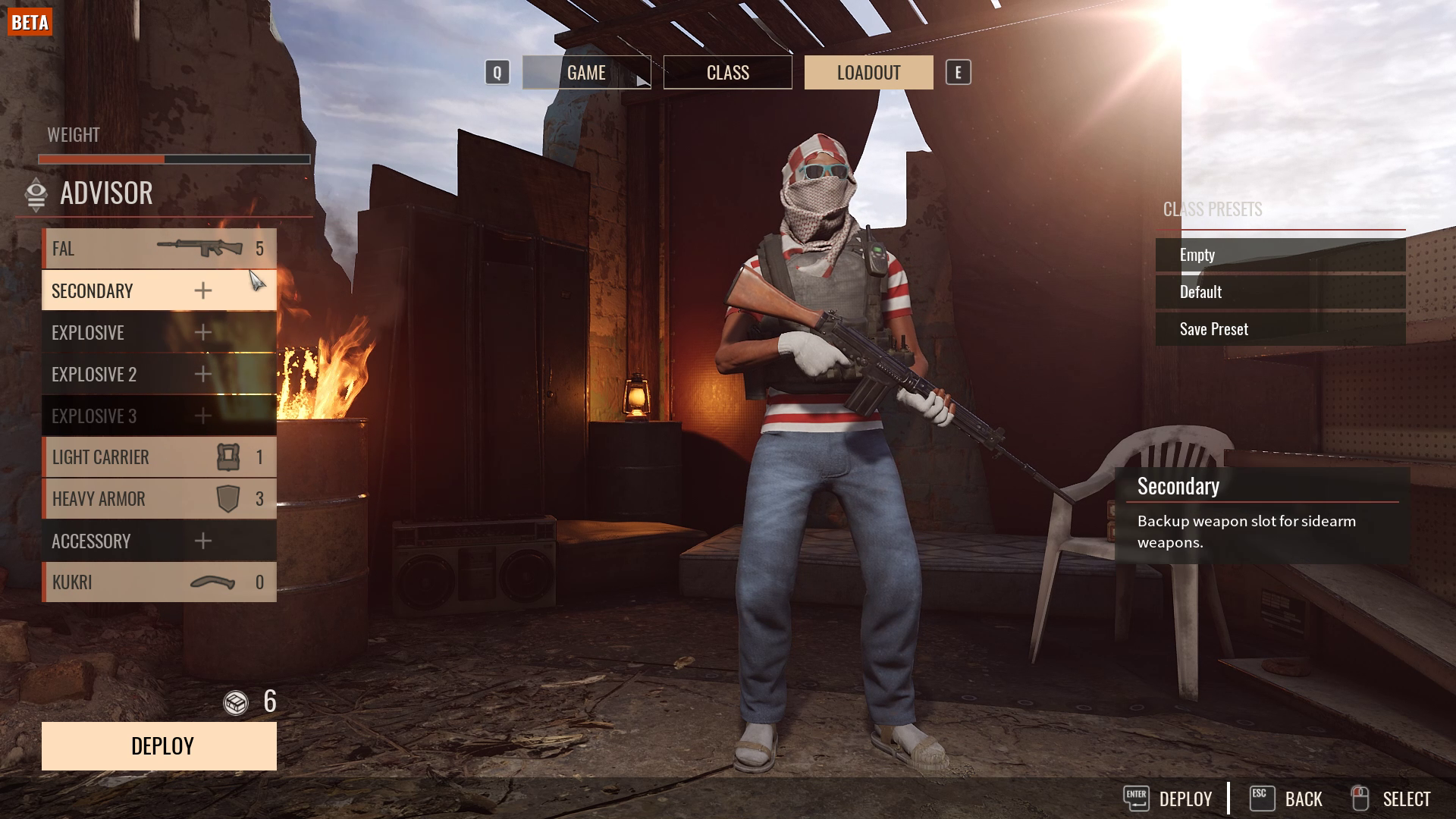 War at its realest

Continuing Insurgency’s acclaim as the most atmospheric shooter, Sandstorm is built on Unreal 4 to bring its gritty close-quarters combat into a whole new era of realism. Skill is rewarded, and survival is paramount. Feel every bullet, and fear every impact. 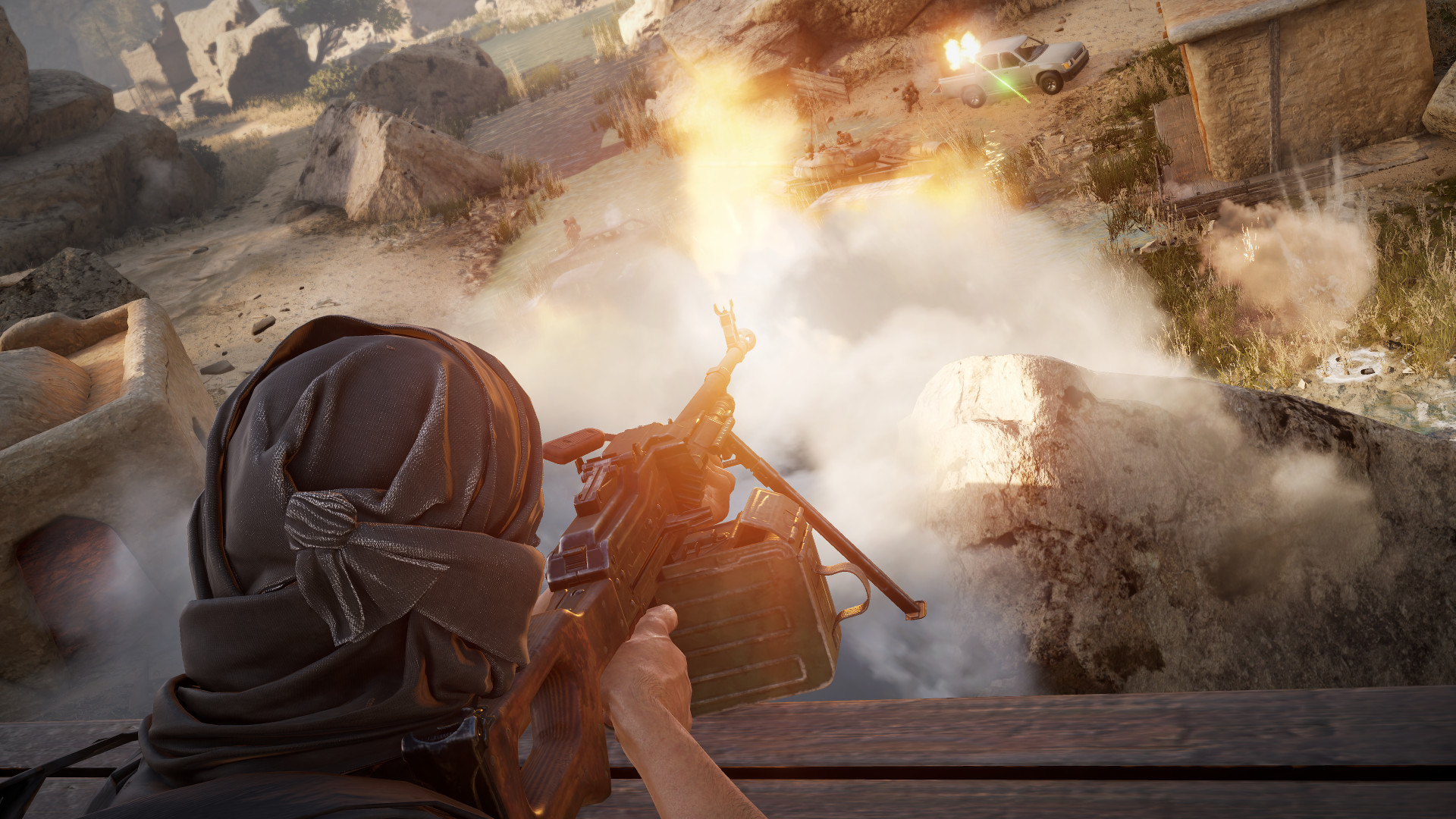 Sequel to the indie breakout FPS Insurgency, now with 5 million units sold. Sandstorm is reborn, improved, expanded, and bigger in every way. 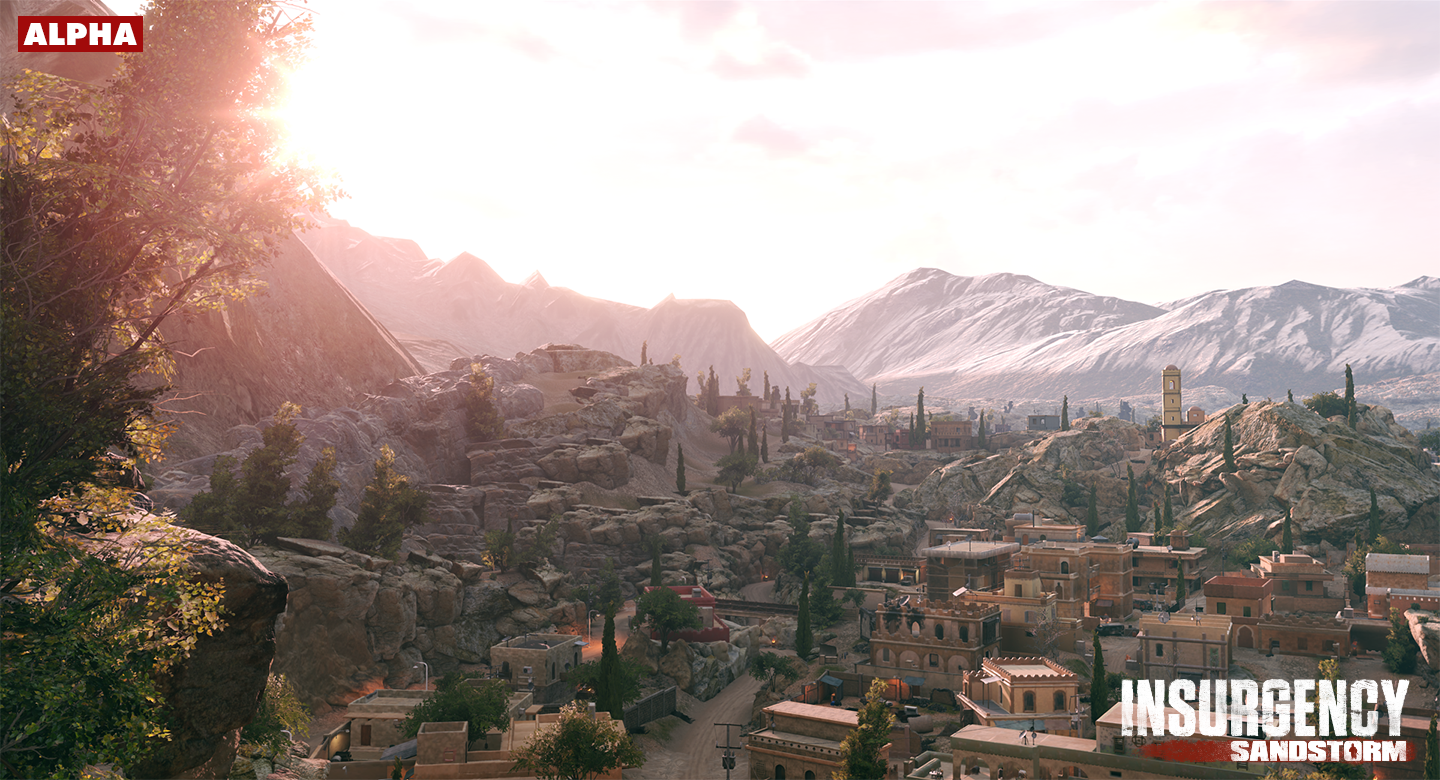 Character and weapon customisation to show your battle-hardiness.

Unprecedented audio design with positional voice-chat for realistic teamwork, and heart pounding ambient audio to bring you into the battlefield.

Peek around corners, tactically breach doorways, use smoke to cover your team’s advance, and call in air support. 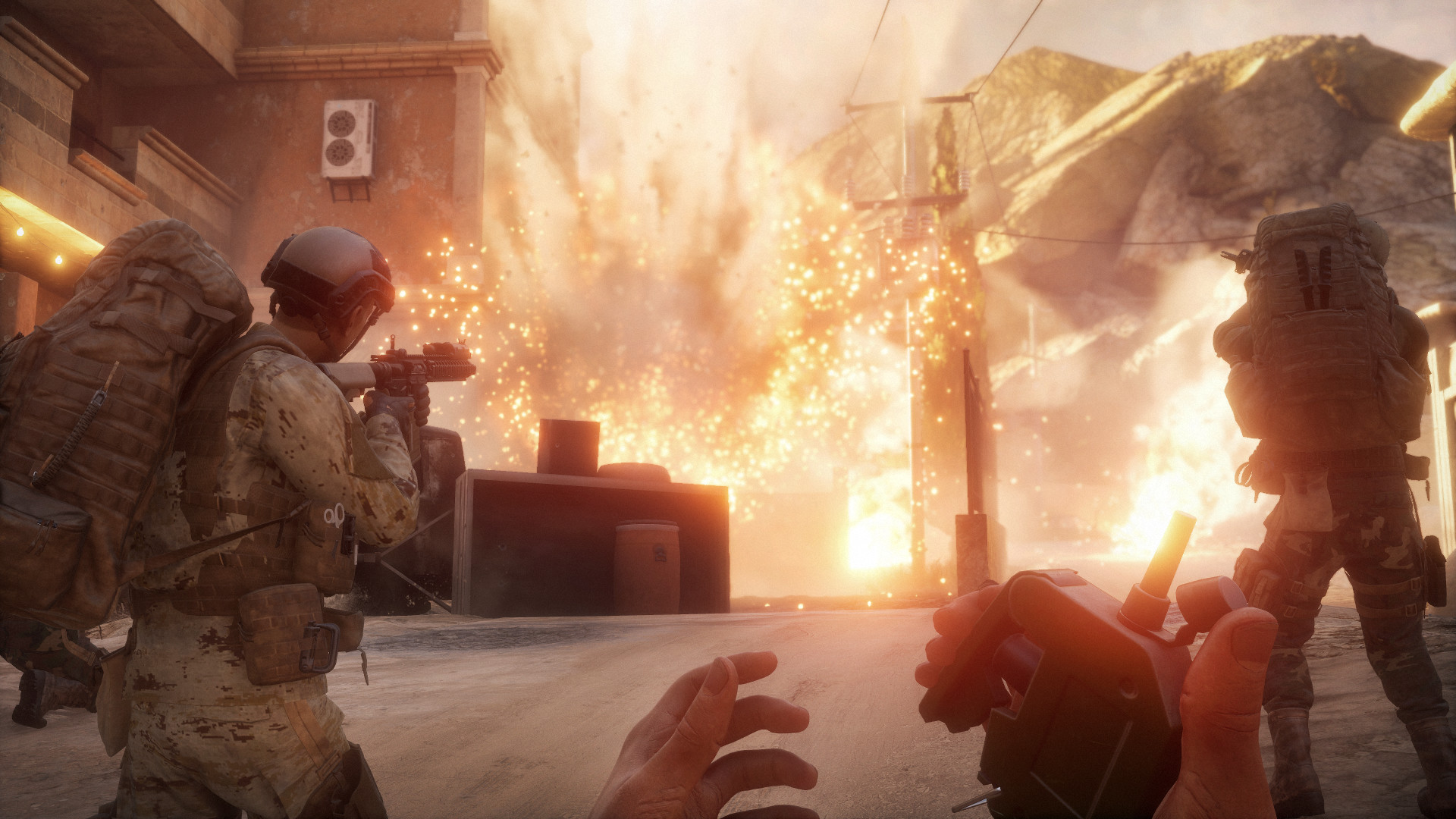 Battle across expansive maps in up to 16-versus-16 player game modes, or 8 player co-operative against AI, now with machine gun mounted drivable vehicles. 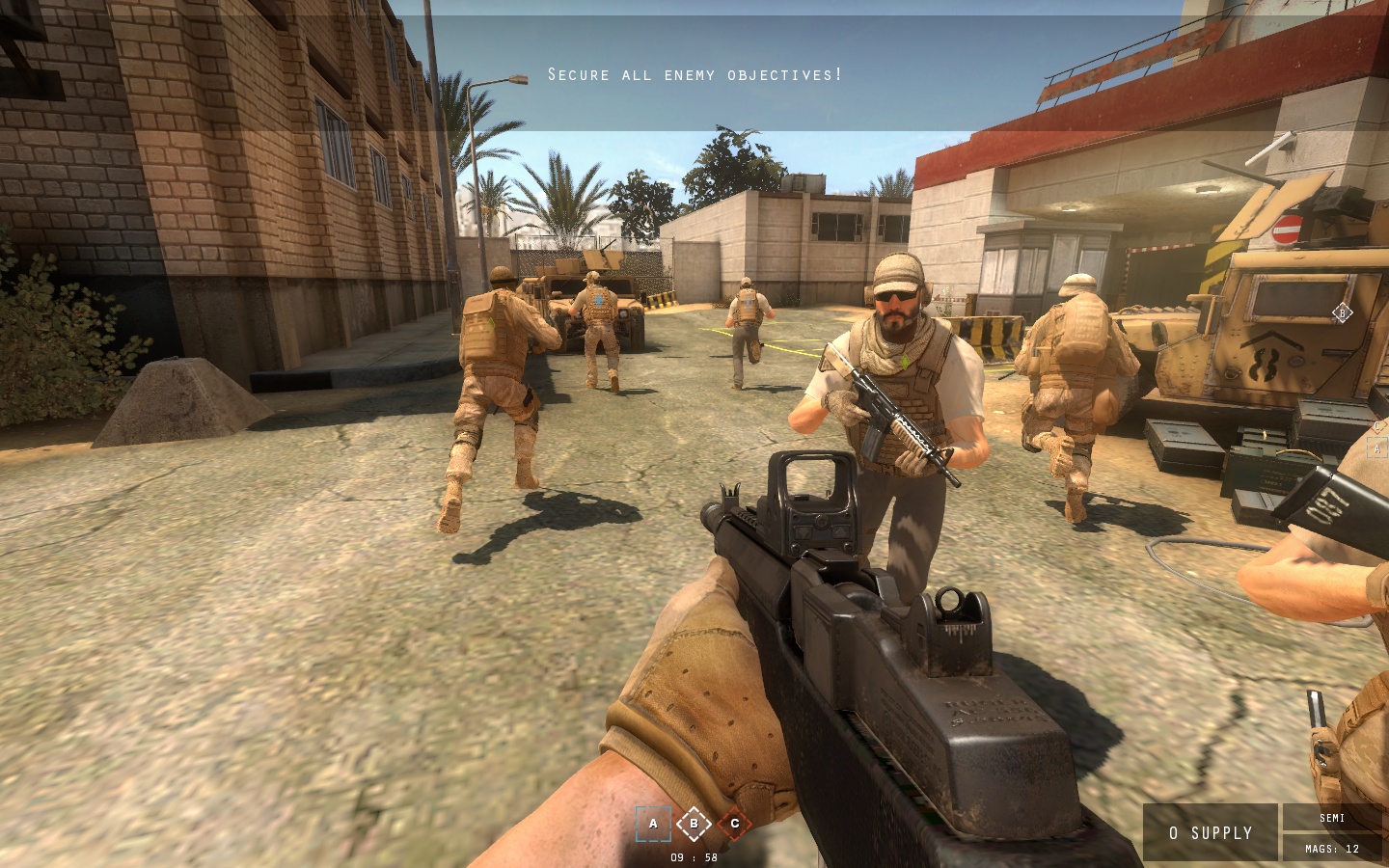 Experience the intensity of modern combat where skill is rewarded, and teamwork wins the fight. Prepare for a hardcore depiction of combat with deadly ballistics, light attack vehicles, destructive artillery, and HDR audio putting the fear back into the genre.