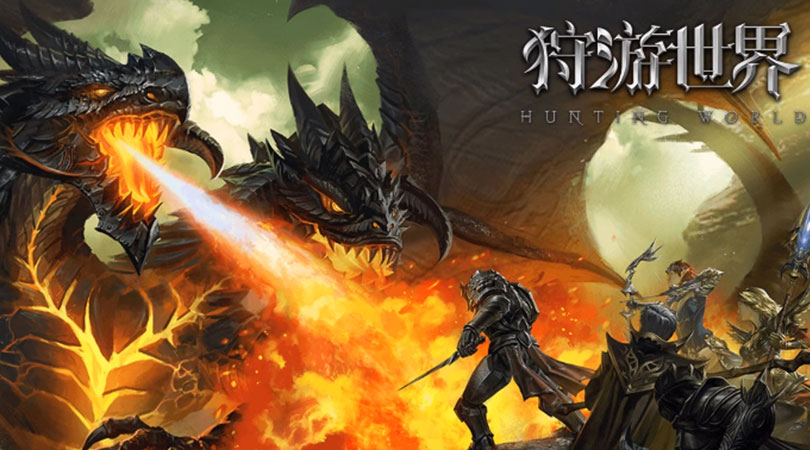 When you first playing, you can custom your character as a male or female.And you can choose what is your character want to be such a Warriors, Mages, Elves, Assassins, and Archers were involved in this Fierce fighting and strife. 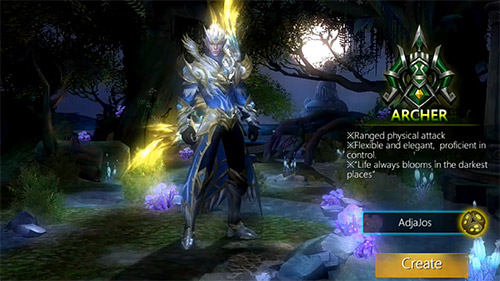 It tells the story of different faiths for different races of Nowlin, the heroes are divided into the Light Camp and Dark Camp, everything turn into chaos and confrontation.

The game also comes with TVE, PVE, GVG and PVP combat, along with guilds for players to join. It's the most complete feature you can get only in Hunting Wrold!

Camp Confrontation, for the fire of faith

The ancient Gods, who had been sealed up for thousands of years ago are waiting for revenge.

Play to fight it back!