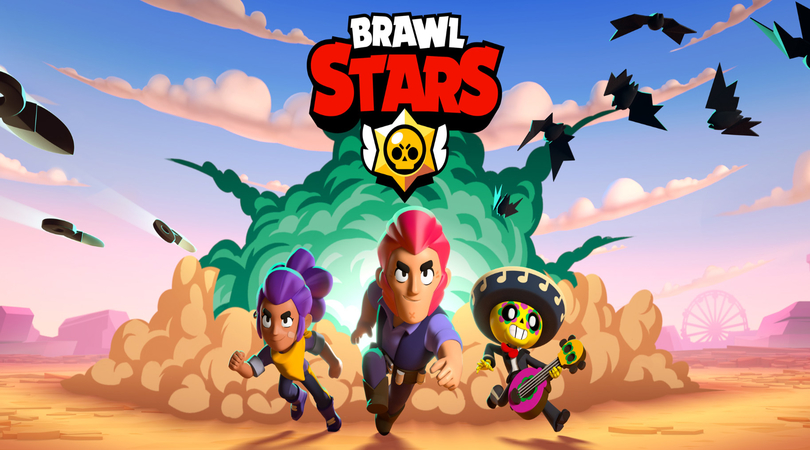 Brawl Stars is a freemium multiplayer  arena fighter/party brawler video game developed and published by Supercell. On June 14, 2017, Supercell announced the game via a livestream video on YouTube. It received an iOS soft launch in the Canadian App Store the following day, June 15, 2017. 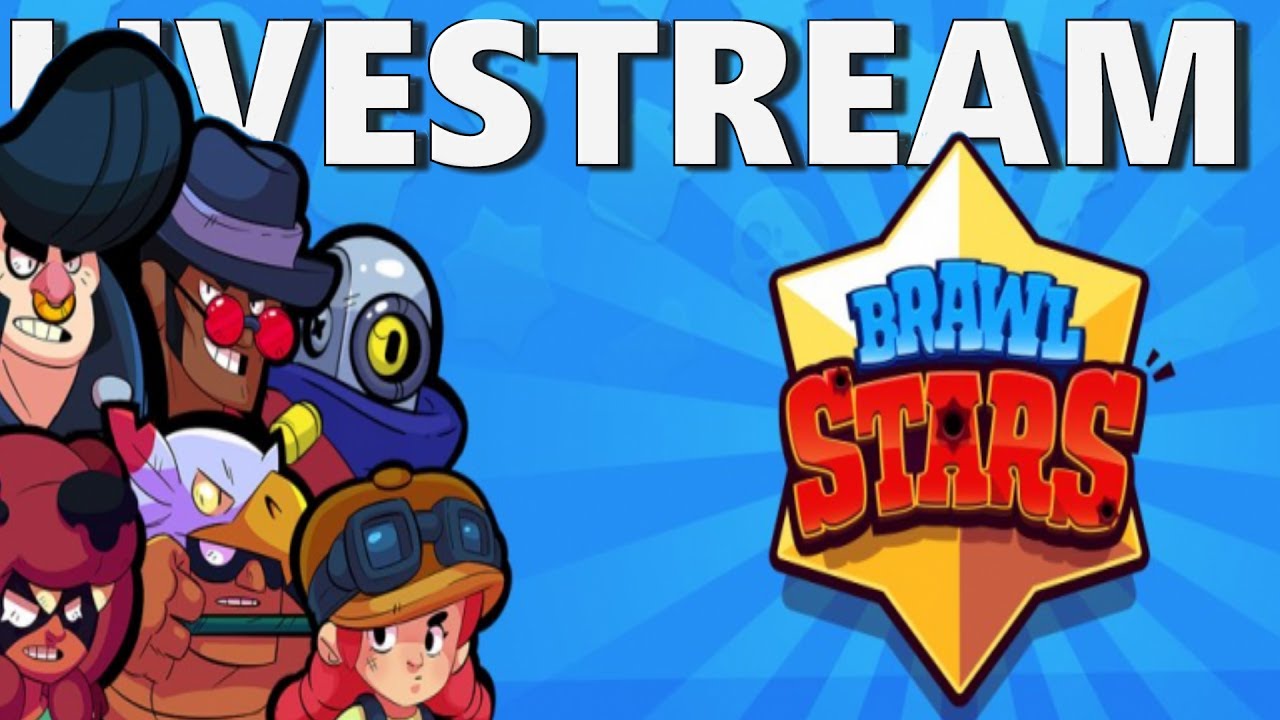 The game was made available in Canada, Denmark, Finland, Sweden and Norway App Stores on January 19, 2018. On June 26, 2018, Android received access to the game as a continuation of the soft launch. On November 14, 2018, Supercell announced its global launch on a YouTube stream. The game was released globally on December 12th, 2018. 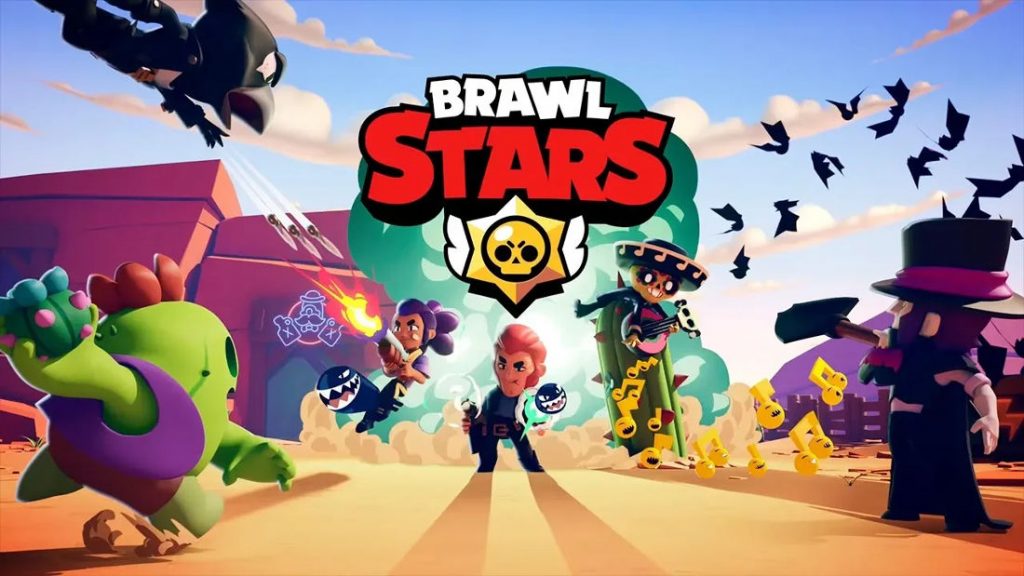 In Brawl Stars, players are ranked by their level and total trophies. Players collect brawlers and select one to use each game. Brawlers come in six rarity types: League Rewards, Rare, Super Rare, Epic, Mythic and Legendary. 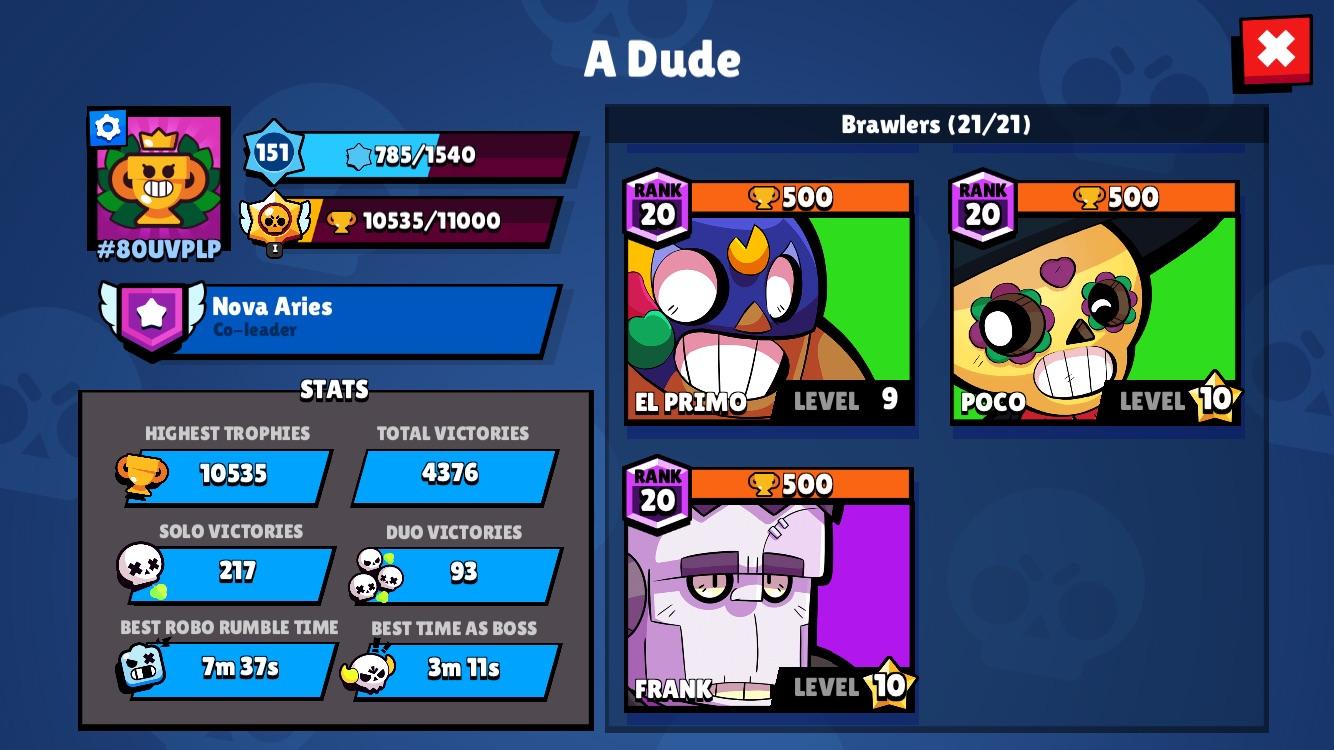 Players get brawlers from Brawl Boxes, (with the exception of League Reward Brawlers and acquired via gaining trophies), can be acquired from tokens or gems. Big Boxes can be acquired using gems or 10 Star tokens, that you can earn by winning the first match in a map. Players can join clubs to play alongside other players. 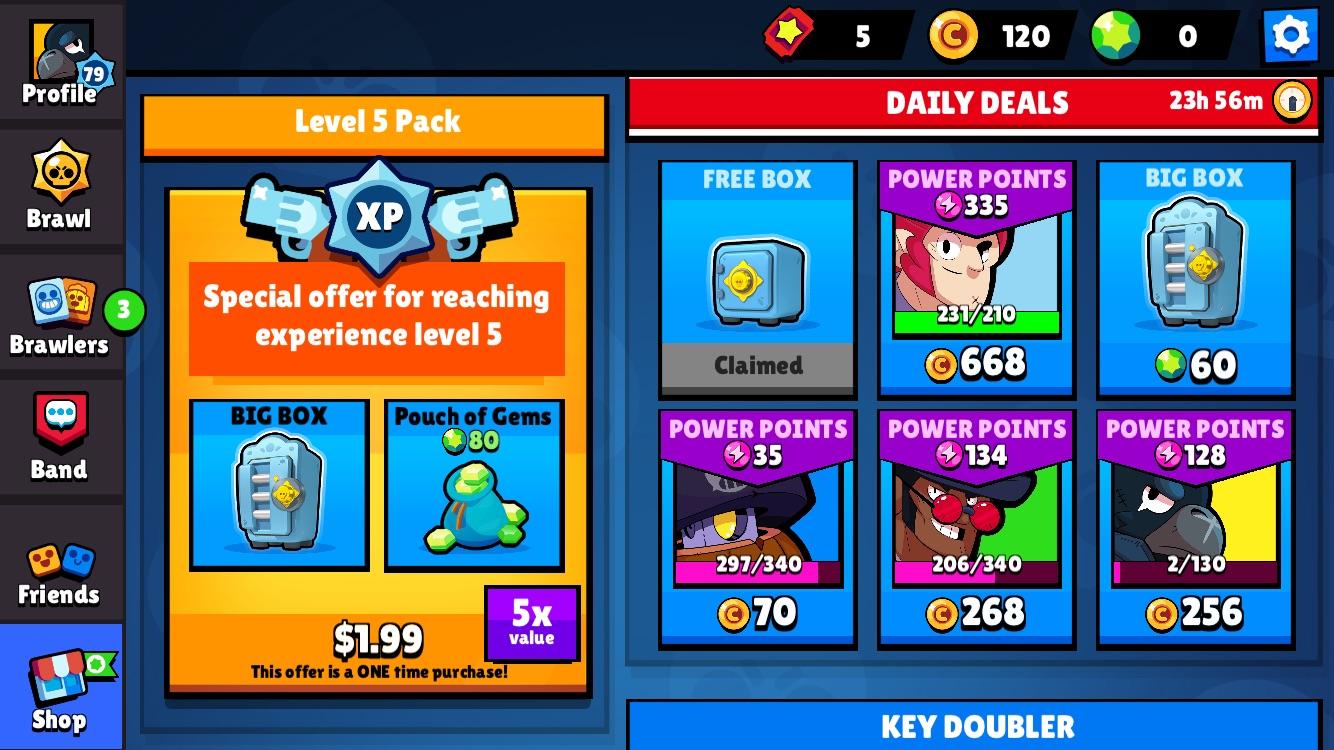 What are you waiting for? Now you can play Brawl Stars on Android or iOS!