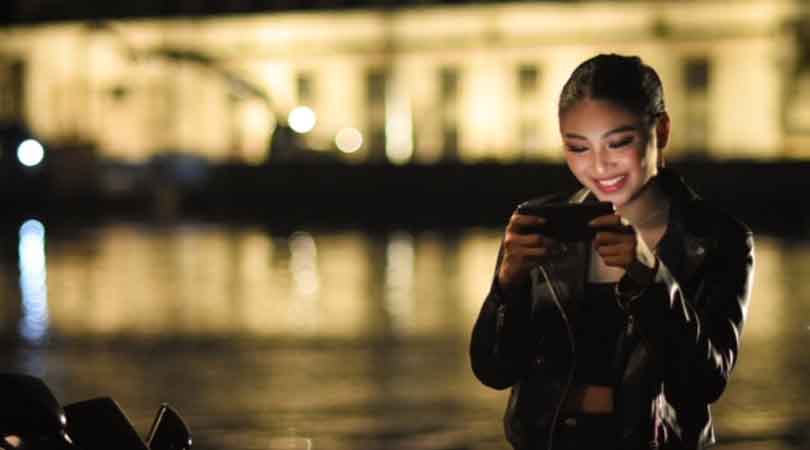 As part of its thrust to create interactive, well-thought-out activities and events, Moonton made sure this year’s LIGA theme continues the tradition of adding a creative twist with “Sino ang Kontrabida?” 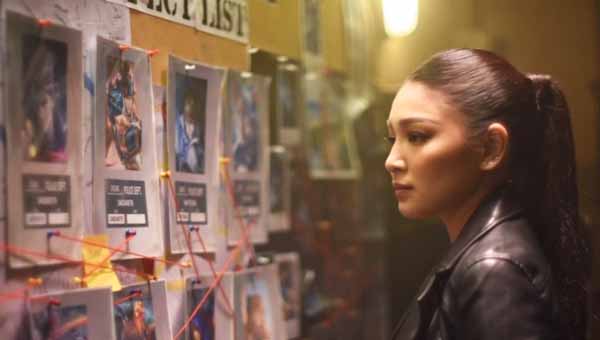 MLBB LIGA is a street-battle event that brings together non-professional players and avid fans of the game together to compete for amazing prizes and the opportunity to be the best non-pro team in the country. The first LIGA was held last year with hundreds of squads signing up to battle each other.

MLBB Vice President Cherry Xia shares, “LIGA2 Kontrabida playfully pokes fun at the squad member who died more than the rest of the team or the squad member who may be the reason why the team fight was lost. Whether you’re a pro or just a casual MLBB player, everyone eventually dies in the game - some more than others. This year, we’d like to light-heartedly have fun with all those that have been the Kontrabida of the game.”

“We are very happy to welcome her to the Mobile Legends family. She is not just a successful actress and singer but also a big fan of the game we created. Her fans and MLBB enthusiasts can expect to see her on our events this month,” expresses Cherry Xia.

Registration starts at 10am while the tournament begins by 11am until 9pm.

Will Nadine Lustre lead the troops to victory? Bring your squad and find out! Join #LIGA2Kontrabida now!